10 Kids’ Movies That Are Horror Movies in Disguise 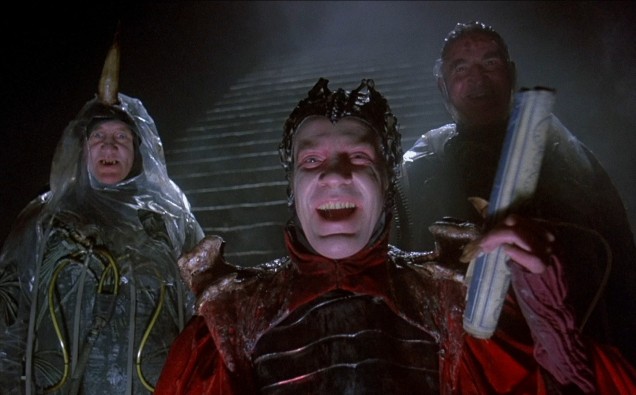 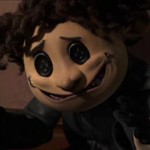 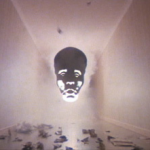 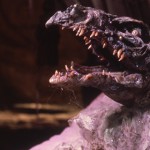 You only need a speck of common sense to agree that R-rated horror movies are not for kids; horror, like depictions of realistic violence and pornography, is for grown-ups. And while most horror fans first develop a love of the genre as teenagers, there’s no denying that these films can be disturbing and upsetting to children below a certain age, specifically those still learning how to differentiate fact from fiction. 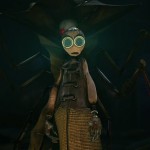 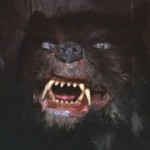 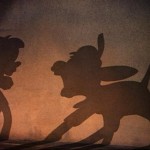 Pre-tweens these days can get their first taste of horror in films that are made specifically for kids. I’m talking about recent movies like Frankenweenie, ParaNorman, and Monsters Inc.; these film take elements from horror movies and sanitize all the terror out of them. Kids in the 80’s first wrapped their fragile minds around ghosts and monsters by watching their Scooby-Doo cartoons. This kind of entertainment employees frightening concepts without emoting any real measurable dread or anxiety; these films also introduce concepts like death and the afterlife in ways that are easy for kids to swallow. But no matter how horrible certain characters or themes may be, kids movies are exactly that: Movies for Kids.

So we agree that movies for kids and horror movies are completely separate entities, and never the two shall meet, right? Like everything in life, there’s always an exception to the rule. Whether by misidentification or subversive design, there are indeed examples of films marketed to kids that could easily be included in any horror movie collection—and they come can come from the most unlikely of places.

This list is comprised on 10 films marketed towards children that are actually horror movies in disguise. Enjoy!

Jim Henson and Frank Oz are best known for creating kid-friendly characters like Miss Piggy and Kermit the Frog in the various Muppet Movies. But in 1982, the creative duo took us to a fantastic yet terrifying realm populated by all manner of disturbing creatures. It’s a planet where hideous beings both reptilian and avian called “Skeksis” enslave a childlike race of “Pod People” within an imposing palace, where they’re lobotomized in a process that literally drains their life essence; this fiendish clan also employs a herd of giant arachnids that do their bidding. Even the gentle “Mystics”, a wise mammalian race, seem as subdued and emotionally detached as drug addicts. The Dark Crystal hits on some incredibly adult themes like genocide and Armageddon.

When you mention animated rodents, most people imagine the likes of Mickey Mouse and Speedy Gonzalez, but The Secret of NIHM is no Walt Disney or Looney Tunes affair. These rats and mice have been subjected to nightmarish laboratory experimentation; after being injected in the abdomen with huge syringes, each undergoes a clearly painful internal transformation. In addition to an evil cat, daunting owls, and dangerous tractors, this society of rodents must also navigate murderous plots from within their own ranks.

An imaginative and lonely boy teams up with a band of diminutive robbers who travel through time using a magical map. It sounds whimsical and light-hearted and, yes, Time Bandits is hysterical, but this film from Terry Gilliam is also devastatingly bleak. Kevin (neglected by his parents) is essentially kidnapped and forced into service under threats of murder. The band visits (and plunders) several of history’s most violent eras, experiencing the Napoleonic Wars and ancient Greece; they even end up on the ill-fated Titanic. The film literally descends into the labyrinths of Hell where the thieves must battle the personification of Pure Evil—and his hideous minions. Even God, the Supreme Being, is portrayed as emotionally icy and bitterly indifferent towards young Kevin; when he finally returns home, his parents become smoking lumps of charcoal.

A socially and emotionally troubled boy, Bastian, is locked in a school storeroom overnight, where he becomes absorbed within the pages of a mysterious book. He’s bonded to the story’s hero, Atreyu who’s on a mission to stop a mysterious forces consuming everything in a magical realm called Fantasia. Atreyu is perused by a furious lupine creature as he travels through dangerous landscapes, navigating deadly traps and challenges. The most devastating scene sees Atreyu’s horse, and best friend, becoming overwhelmed by sadness before sinking into a muddy swamp.

Tim Burton is well known for making kids’ movies with acceptable levels of horror, but what if he’s actually creating horror movies that are simply irresistible to children? The songs and spectacles of stop-motion films like The Nightmare Before Christmas and The Corpse Bride are definitely family friendly, but his 2009 feature Coraline is unusually horrific. The titular young heroine stumbles into a fantastic mirror-world where everything seems wonderful—except for the fact that everyone has buttons sewed onto their eyes. Coraline discovers too late she’s being perused by a devious entity with a murderous agenda. Is this a morality tale for children and parents, or an extremely young woman’s personal descent into madness?

The reclusive and eccentric confectioner Willy Wonka is actually a manipulative and demented sociopath who runs his candy empire by enslaving a race of orange-tinted dwarves. His factory presents itself as a magical wonderland is in fact a dangerous, possibly supernatural compound where the laws of physics hold less sway. As a kid, I personally wondered what really happened to the others: Veruca Salt, Violet Beauregarde, Augustus Gloop—did they really survive their ordeals, or is Wonka’s henchman grinding their bodies into Oompa Loopa chow somewhere in the factory’s basement?

Quite a few film historians have already pointed out that classic animated Disney movies have terrifyingly dark moments; the murder of Bambi’s mother and the transformation of the Evil Queen in Snow White are two of the most sited examples. But the Disney film that really scared the tar out of me as a kid (and still unnerves me) is Pinocchio. Yes, I understand that and accept that the story is primarily a morality tale that promotes hard work and cautions against excess, but Pinocchio’s punishment for straying off the beaten path seemed almost demonic: His ordeal on Pleasure Island, his transformation into a donkey, and his near death in the belly of a whale was enough to persuade me never to play hooky!

A story featuring computer generated burlap dolls on a quest to save humanity sound like it would be perfect for the kiddies, but 9 (produced by Mr. Subversive himself: Tim Burton) is more like a nightmarish subversion of Terminator mythology. The film takes place in a post-apocalyptic future where robots have taken over; all life on Earth has been decimated by toxic gas and chemical weapon attacks. There are times when the imagery seems more like something from a Tool video than an animated feature. 9’s uniquely bleak steampunk aesthetic is often unsettling and always captivating.

IMDB says, “In the distant future, a small waste collecting robot inadvertently embarks on a space journey that will ultimately decide the fate of mankind,” but this is how I describe WALL-E: Earth has been rendered uninhabitable, not by war, plague, or alien invasion, but by the banality of human excess. Facing extinction, major corporations launch the human race into space on a phony mission of relocation, where they are seduced into submission by a complex system of constant consumption. Eventually, humans devolve into amorphous flesh sacks so dependent on technology they’re nearly infantile without it. Sure, they make it back to Earth with a hearty does of hope for the future but seriously, how many of those weak blobs will survive the first winter? 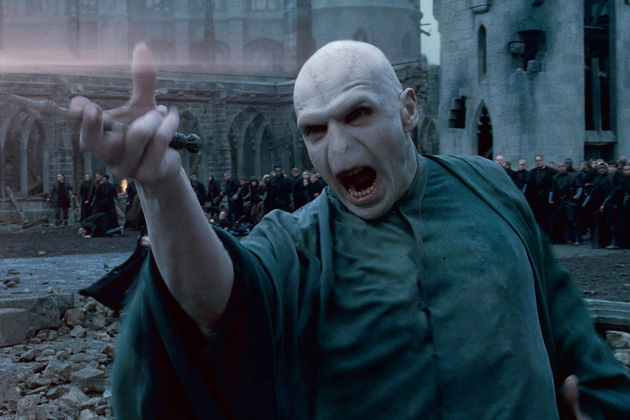 Sure, it started off as a cute series about a young wizard and his friends, but the Harry Potter Franchise descended into something absolutely devastating. Countless murders, deceptions, and villains were merely a lead-up to Harry’s inevitable showdown with the sinister Voldermort, a wizard with godlike powers and truly demonic aspiration. It’s an emotionally exhausting epic, one that oozes tragedy and the bleakest aspects of adolescent coming-of-age.

What are some other kids’ movies that are really horror movies in disguise? Sound off in the comments section!