10 of Horror’s Most Sinister Grins 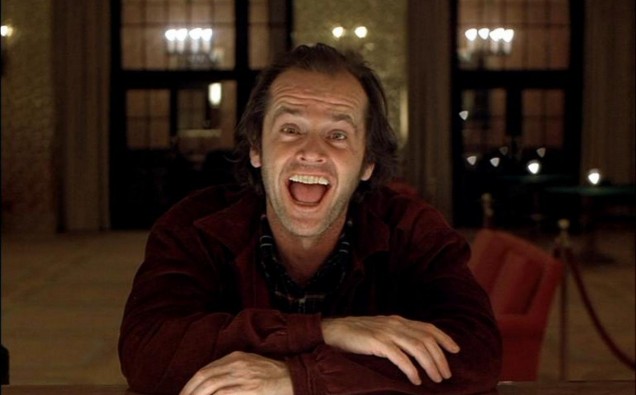 A smiling face is a universal symbol for happiness and goodwill; smiles have the power to welcome, comfort, and soothe.  But horror fans know that a smile can also be utterly bone-chilling.  It happens when the face of joy collides with the eyes of a psychopath.  An evil grimace can repulse, but a sinister smile is infinitely more terrifying, a twisted perversion where darkness resides.  It’s no wonder, then, that some of the most disturbing countenances in all of horror are adorned with a grin.

Below, in no particular order, are 10 extremely spine-tingling smiles from our favorite genre films.  Say, “Cheese!” 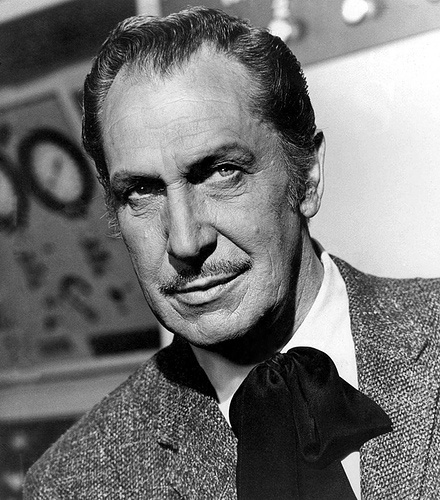 Oh Vincent, how we miss your incomparable smile.  Never has the spider appeared more enticing to the fly!  We’d follow you to into supreme darkness with a grin like that—and we have! 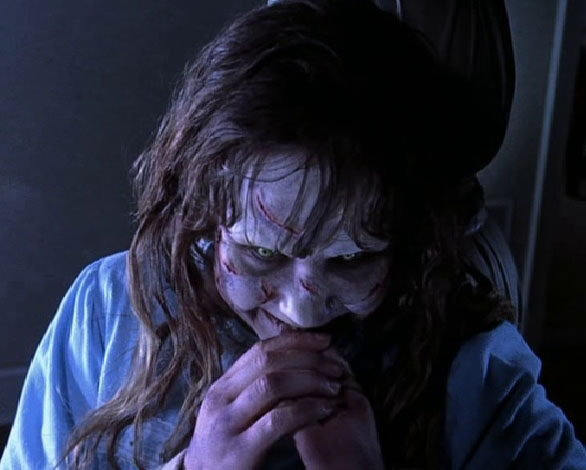 Through the face of a child, Satan himself smiles!  This is the face that drove Father Karras into the abyss of utter madness, a grin that continues to curdle the blood of millions. 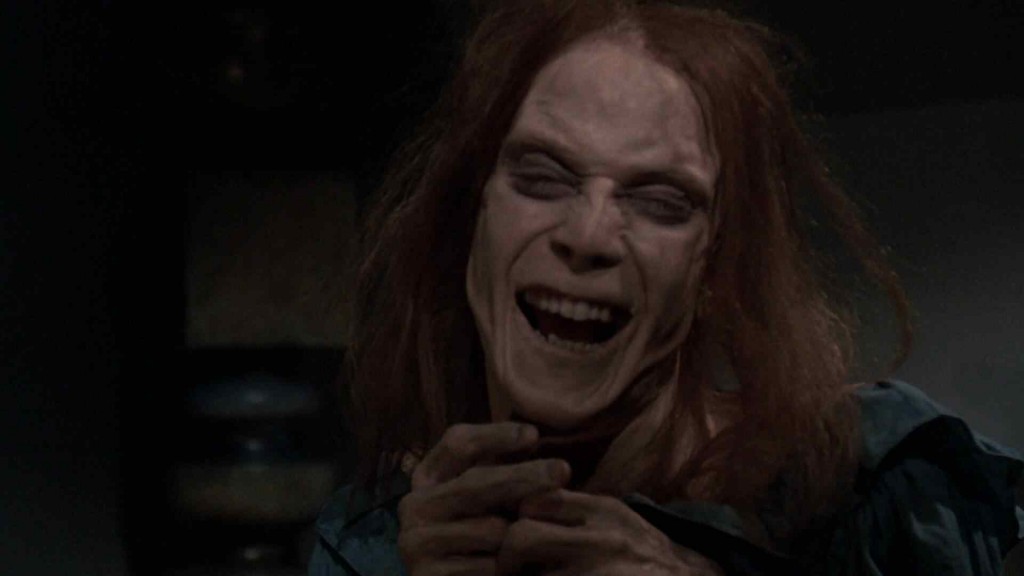 Sure zombie-cat Churchill was pretty damn scary, and reanimated baby Gage was downright terrifying, but the character who really hit me in the gut from Pet Sematary was Zelda.  Emaciated and terribly insane, Zelda’s smile epitomizes the uncanny.

Jack Torrance (played by Jack Nicholson) in The Shining (1980) 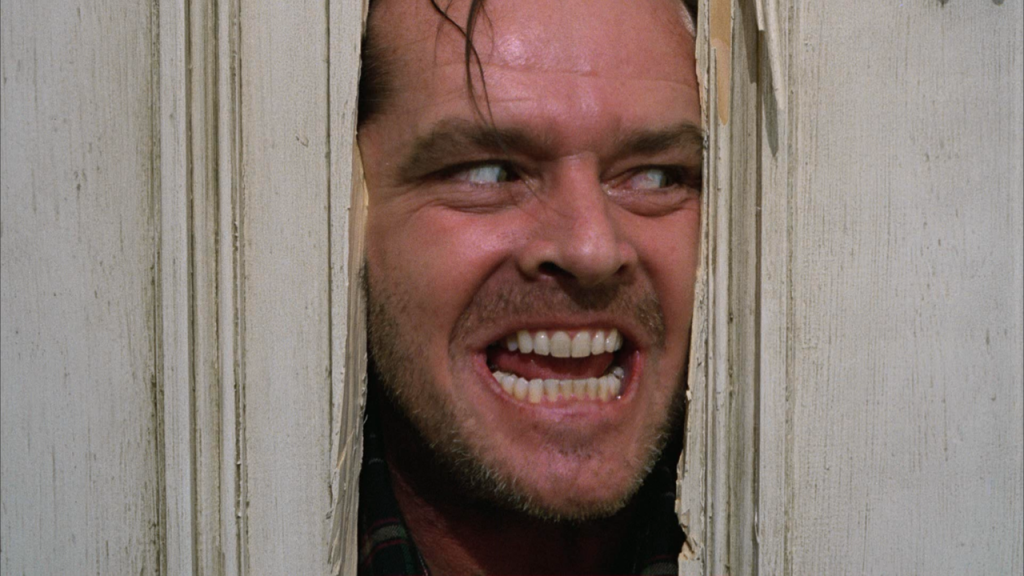 Jack Nicholson has made a career out of maniacal smiles, and the most scream-inducing is the iconic “Here’s Johnny” pose from The Shining.  While the violent intent is obvious, it’s the glee behind the murderer’s eyes that truly terrifies. 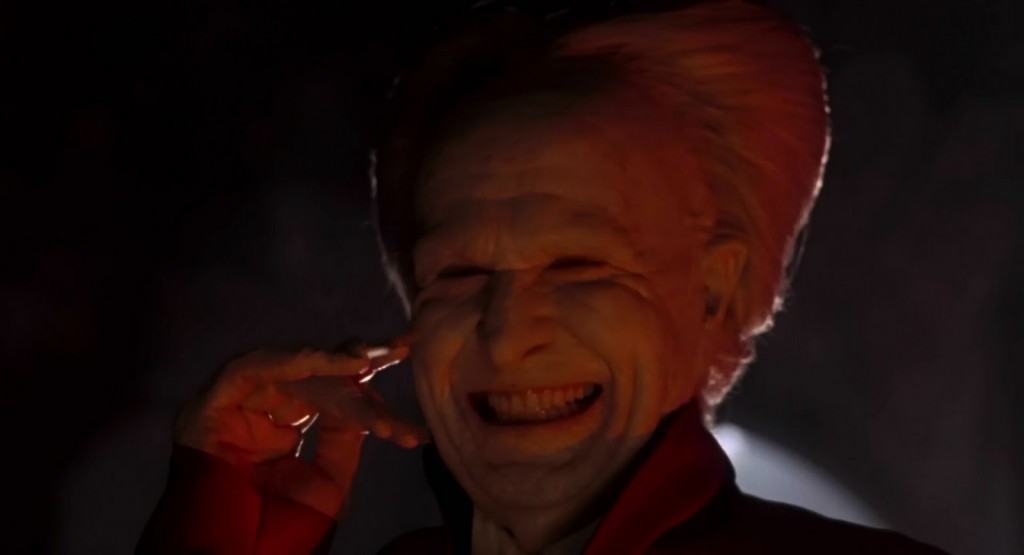 When his plans begin to fall into place, the Count can hardly contain his happiness.  It’s a smile born after centuries of sorrow; you can almost see him salivating in anticipation! 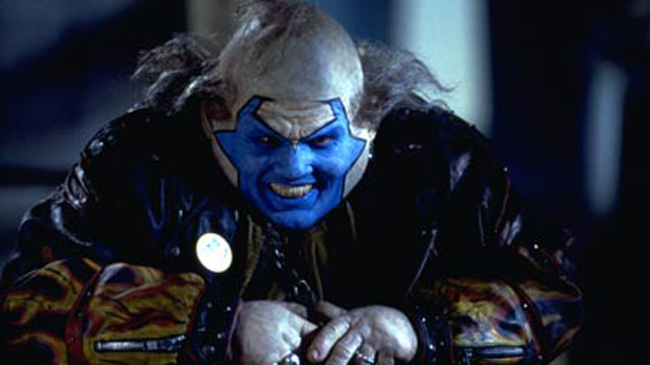 We can all agree that clowns are scary, and smiling clowns are clearly the most evil of them all.  At the top of the ladder stands Violator from Spawn, a clown borne in the bowels of Hell!  Anyone else in the mood for a Spawn reboot? 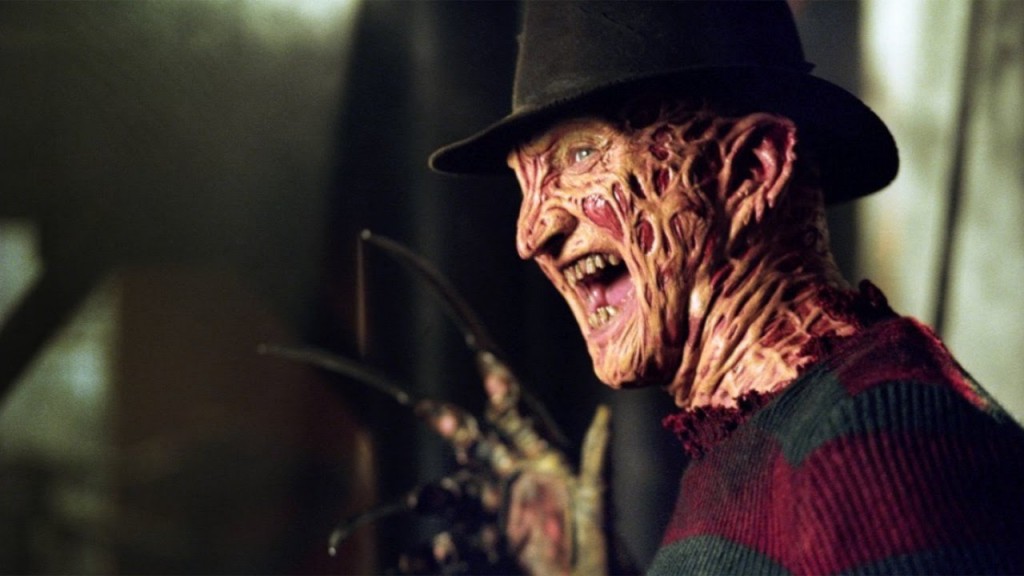 Freddy may just be the ugliest villain in horror history, but his winning smile is confidence personified.  No wonder Freddy always gets his girl! 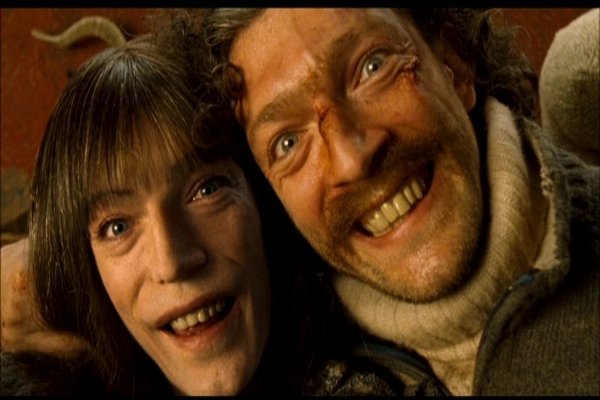 Vincent Cassel is a truly international actor, but horror fans know him as a staple of French Extremity.  See him at his most unhinged as the gregarious caretaker Joseph in Sheitan.  It’s a blend of elation and upper-echelon insanity! 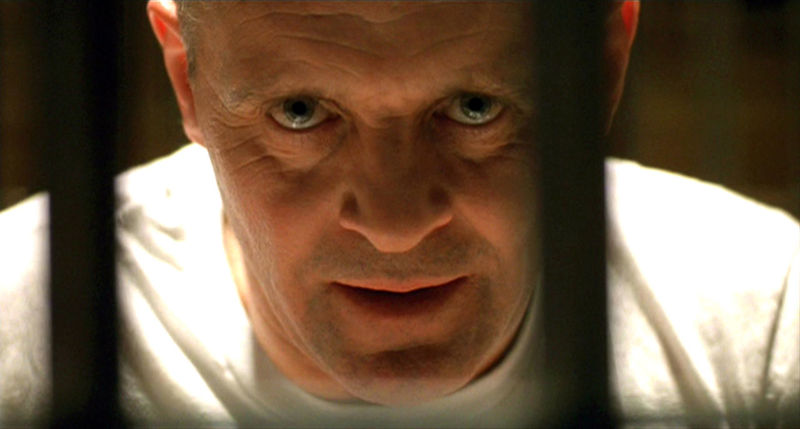 I think it’s the fact that he doesn’t blink, combined with the fact that he’s imagining what you taste like roasted, that makes Hannibal’s smile one of horror’s most unnerving. 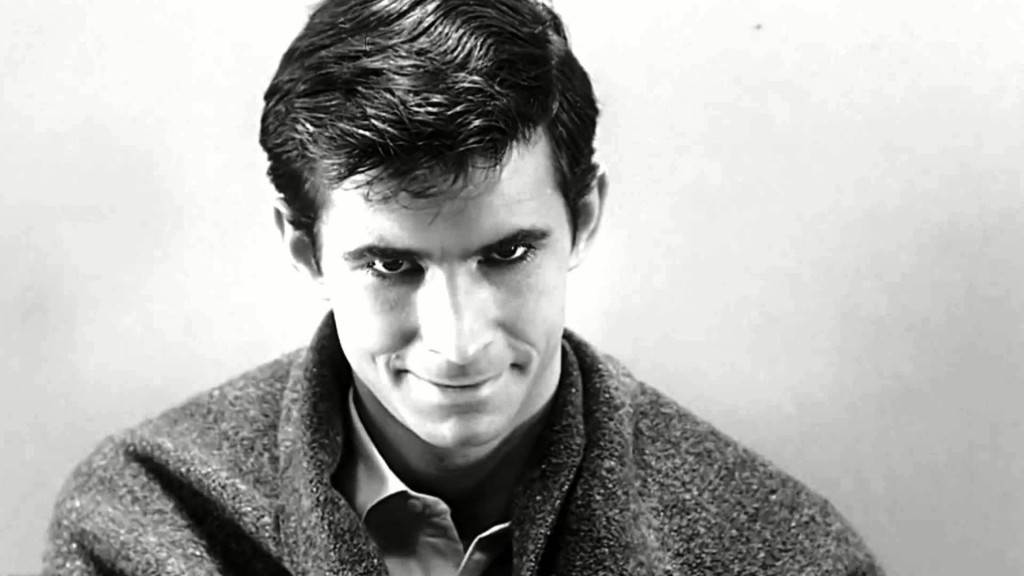 Such a good boy, so sweet and innocent.  That smile is so genuine and disarming.  Too bad his mother’s such a bitch!

Which or horror’s sinister smiles do you find most terrifying?  Sound off in the Comments section!