10 Things You (Probably) Didn’t Know About The Walking Dead

Going through Walking Dead withdrawal? Pass some time by reading more about your favorite show! 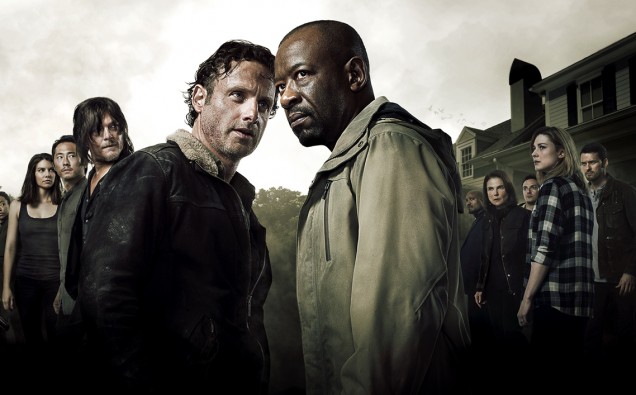 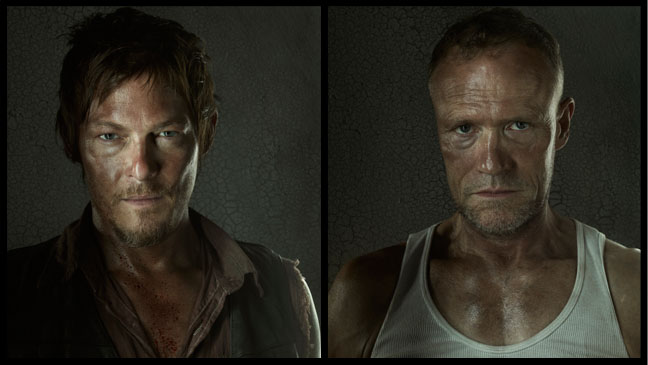 Fan favorite Norman Reedus originally auditioned for the part of Merle Dixon and did not get the role. However, Robert Kirkman and fellow show-runners were so impressed by Reedus that they created the character Daryl just for him. 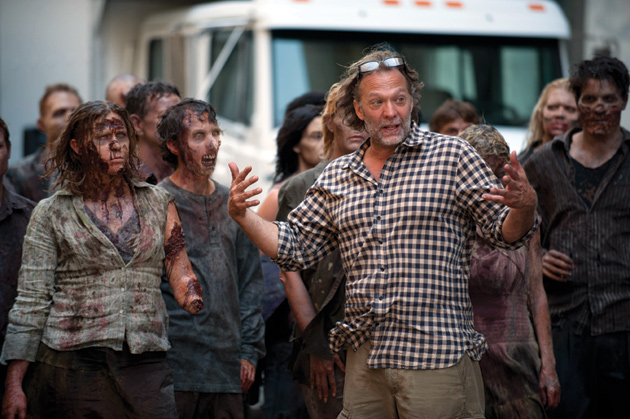 While playing the role of a zombie may seem rather easy, you’ll be surprised to hear that all the actors whom play walkers in the show must complete “Walker School” to learn how to walk, talk and act like a walker. 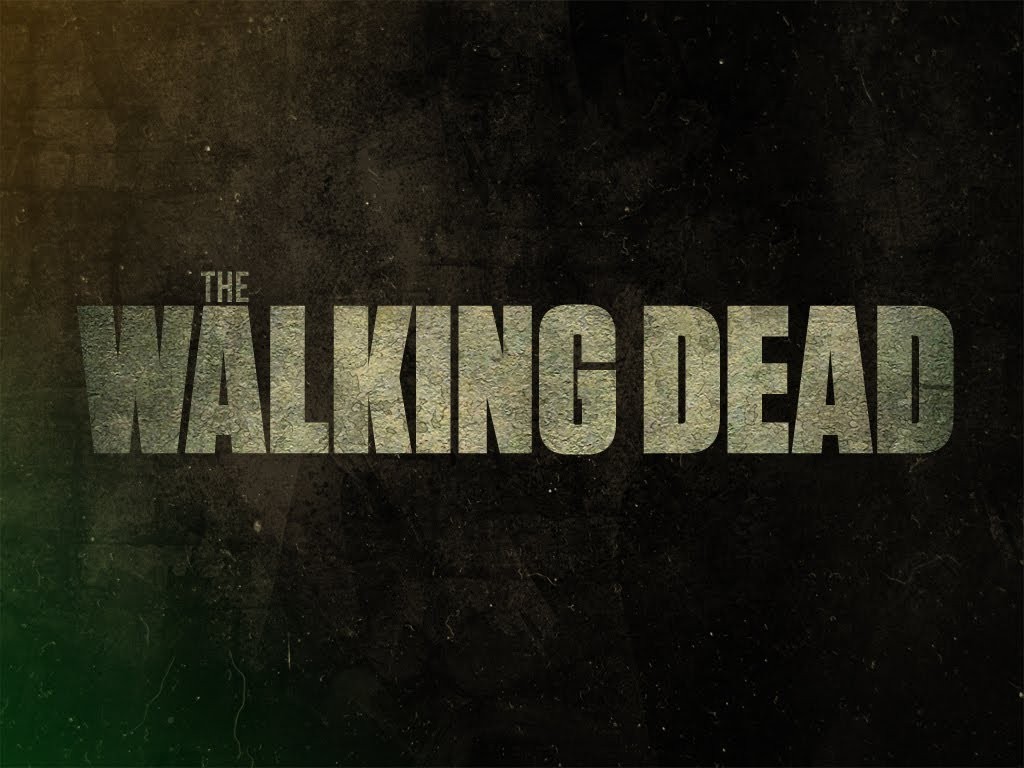 With each new season, the text in the opening credits decompose and age more. 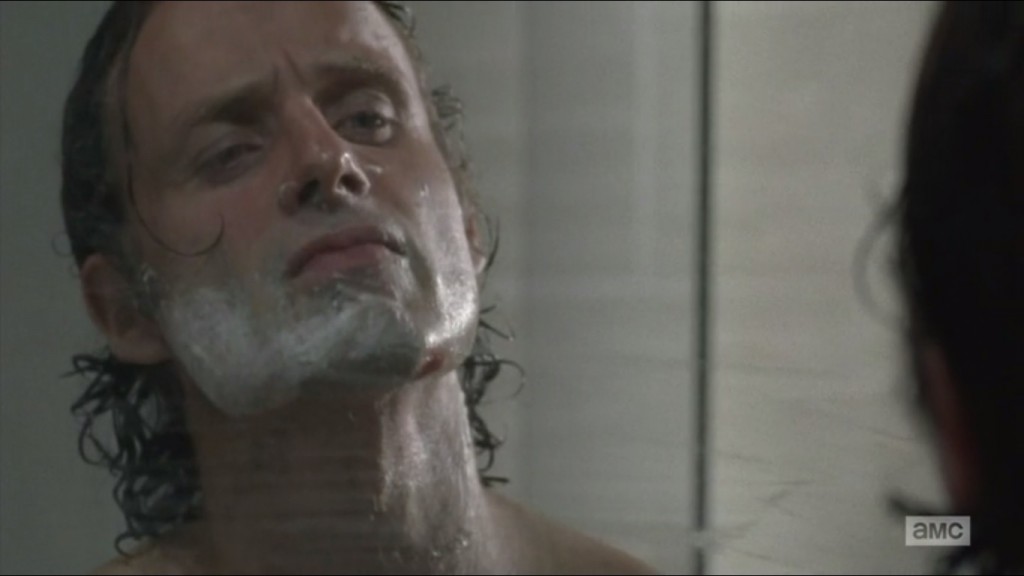 When Andrew Lincoln finally shaved that beard in season 5, fans everywhere were enthralled. But who was the most excited? Norman Reedus. Yes, that’s right. Reedus asked to keep Lincoln’s beard hair clippings “for some strange purpose known only to Norman Reedus.” 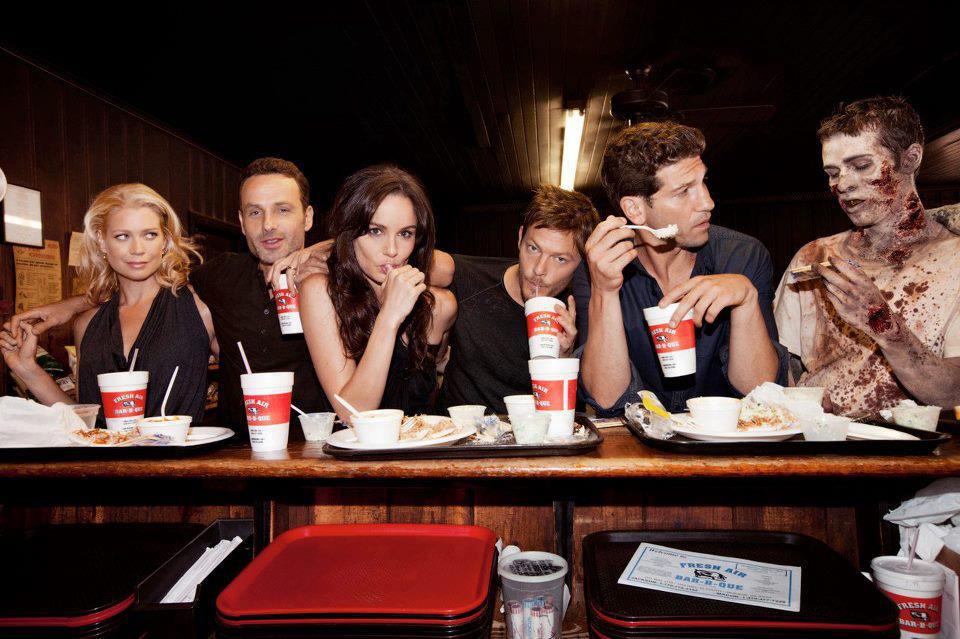 On the day that main characters film their unfortunate death scenes, the actors all get together for a “last supper” of sorts. 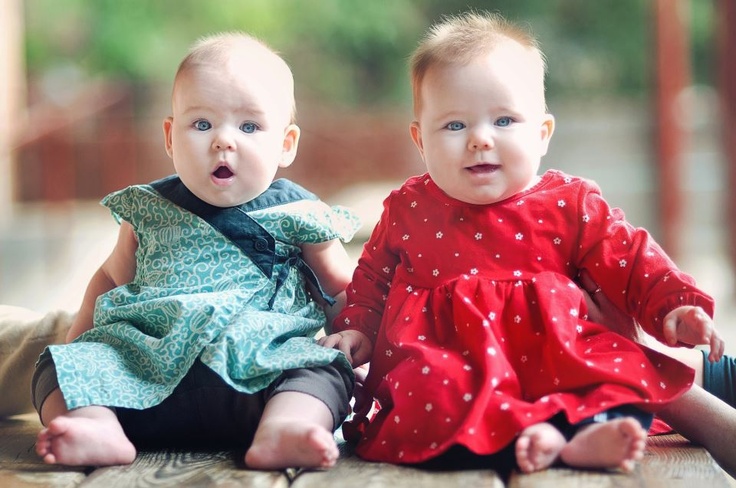 The character of Judith Grimes is played by twins, Adelaide and Eliza Cornwell. 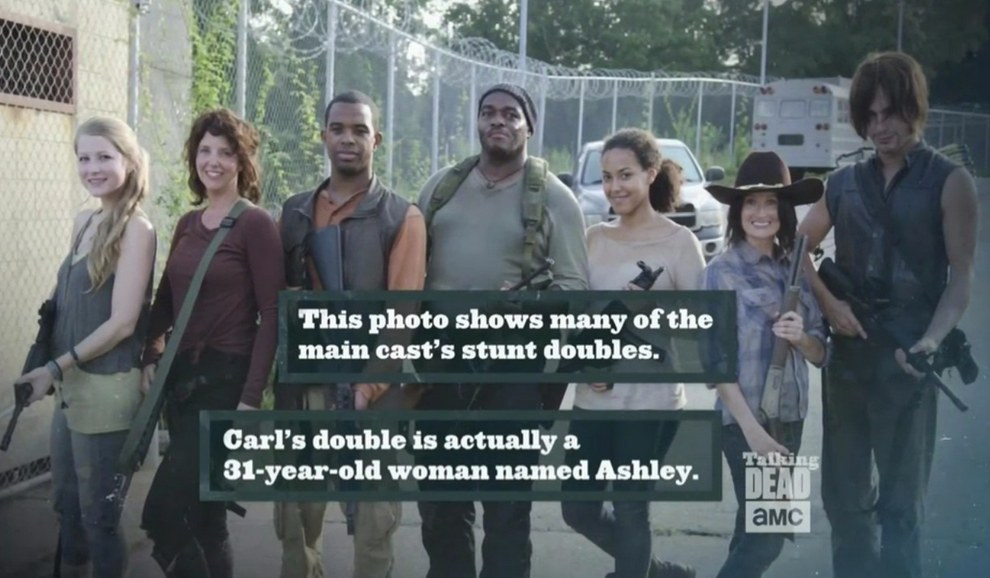 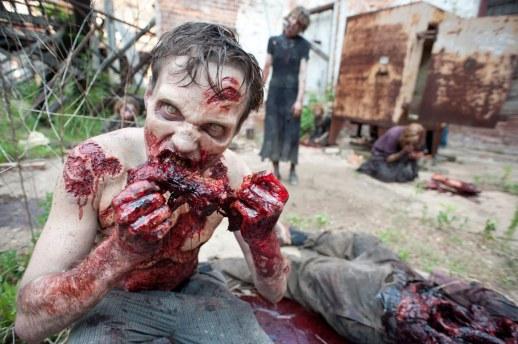 Both NBC and HBO passed on The Walking Dead before AMC picked it up saying it was “too gory.” 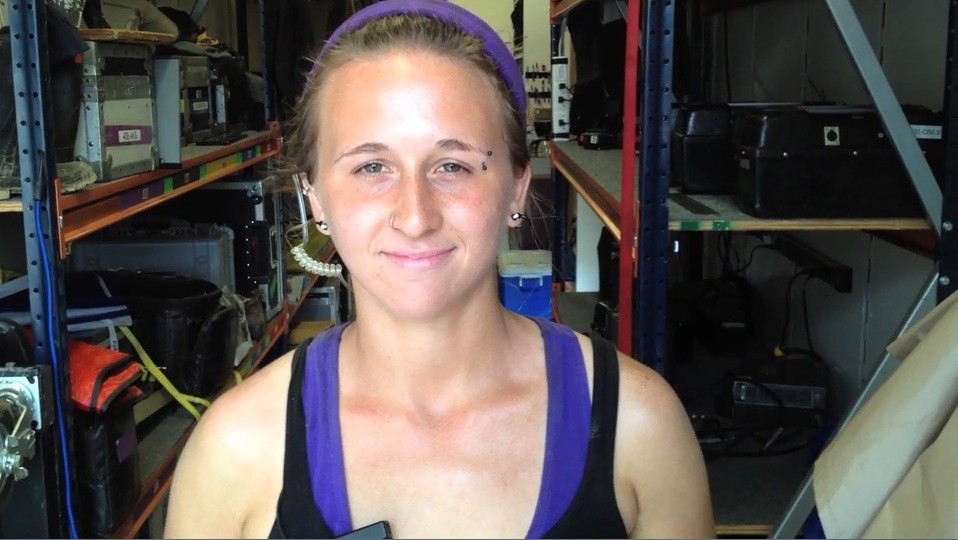 There actually is a Walking Dead internship. Thousands of applications are received each year so it’s quite competitive and hard to get into. 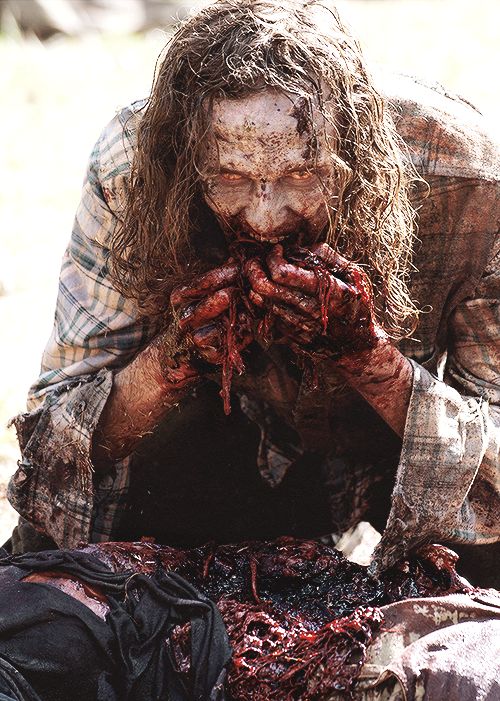 When the walkers are eating human guts they are actually enjoys a nice ham feast with vinegar on it.