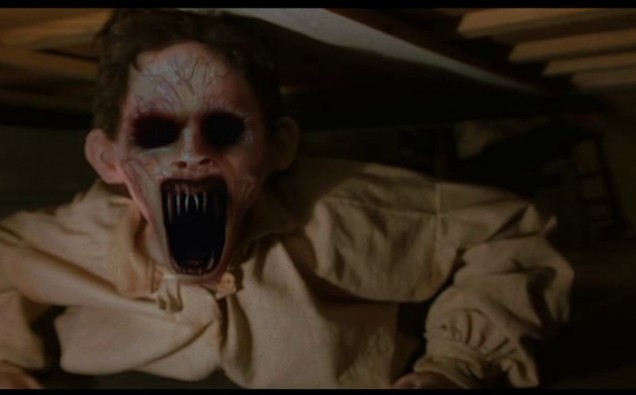 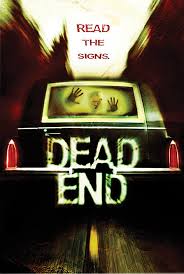 Dead End (2003)
An awesomely creepy horror comedy that will keep you both entertained and on the edge of your seat throughout the whole film. Featuring an all-star cast, Dead End is one any horror fan should not miss. Dead End follows a family out on a road trip, that make a wrong turn that they soon end up regretting…. 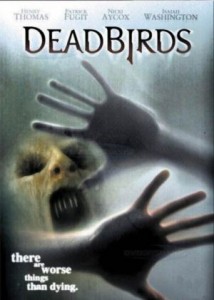 Dead Birds (2004)
Seriously, if you want to watch a movie that will scare the living crap out of you, this is it. Dead Birds is about a group of Confederate soldiers who hideout in an abandoned farmhouse after recently robbing a bank. However, the farmhouse ends up being no safe haven as it’s riddled with an evil presence that does not want them there. 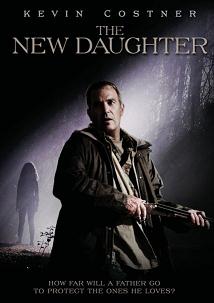 The New Daughter (2009)
Yes, Kevin Costner’s in a horror flick; to me, I loved him in Dragonfly and Mr. Brooks so I knew this one had to be worth a watch. And, boy was I right. The New Daughter is quite an unique film with a very terrifying ending. Kevin Costner plays a recently divorced father who moves to a secluded house with his two children. In the new home’s backyard, the children discover a mysterious mound harboring a dark secret. 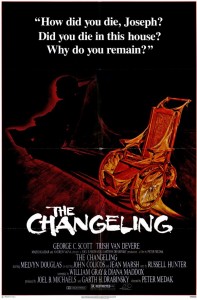 The Changeling (1980)
This film from the eighties is often overlooked, which truly is a shame because The Changeling is one of the scariest movies I’ve ever seen. It’s truly a slow-burner but it’s the kind that will easily get under your skin and stay there for weeks to come. The Changeling is about a man living in an old mansion that has a disturbing past hidden behind it’s walls. 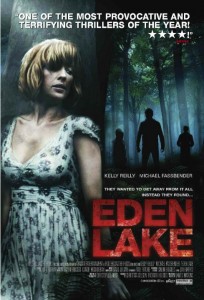 Eden Lake (2008)
Want to watch a horror film that will literally have you sweating and keep you on the edge of your seat? Than Eden Lake is for you. This film follows a young couple vacationing in the woods only to be interrupted by a rude group of teenagers that have sinister plans in their heads. 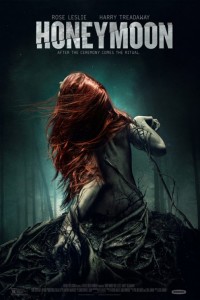 Honeymoon (2014)
Honeymoon has gained recent popularity due it’s arrival to Netflix Instant this past new year, but nevertheless I still need to announce that it’s the best horror flick of 2014 and it’s a film that will truly play with your head. Honeymoon crept me the hell out, and stayed with me for a long time afterwards. The film follows newlyweds camping in a remote cabin when one night the bride changes and not for the best… 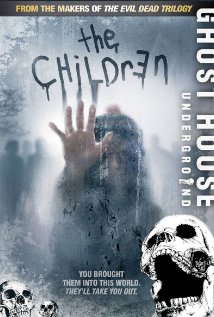 The Children (2008)
I know there are plenty of creepy kid movies, but I consider The Children to be the king of them all. The Children disturbed me a lot more than the hordes of other movies I’ve seen. This one follows a family getting together for the holidays when the children start acting weird, creepy weird.. 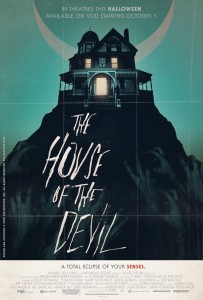 The House of the Devil (2009)
A Ti West film that plays a homage to your favorite 80’s horror flicks, comes The House of the Devil. A real slow burner with a grueling second half that will creep you the hell out. The film is about a young college student who takes a babysitting job offered by a very odd man. 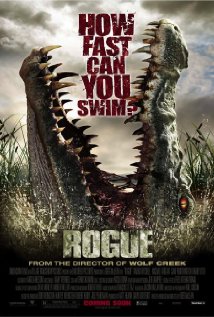 Rogue (2007)
From the brilliant mind that bought you Wolf Creek, comes Rogue, a grueling thriller about a giant Croc’ gone Rogue. The film is packed with intense moments and is shot in the beautiful wilderness of Australia. 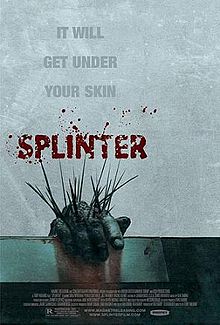 Splinter (2008)
Splinter is a truly unique film where a couple and an ex-con are holed up in a gas station with a scary-ass parasite trapping them inside. There’s not one thing I didn’t like about Splinter, and it is definitely one of my favorite horror films of all time. The special effects used are stellar and seriously scary-as-shit. 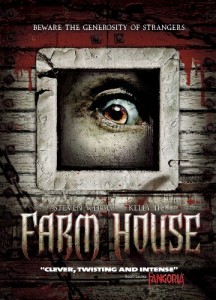 Farm House (2008)
Last but not least, comes Farm House, a spine-tingling thriller that follows a couple that crash their car and find comfort at a nearby farmhouse inhabited by what seems like a nice husband and wife. However, they soon find out they would have been better off on the road.. Packed with horrifying scenes and a successfully creeptastic ending, Farm House will haunt your dreams.