"7 miles below the ocean surface something has awakened" 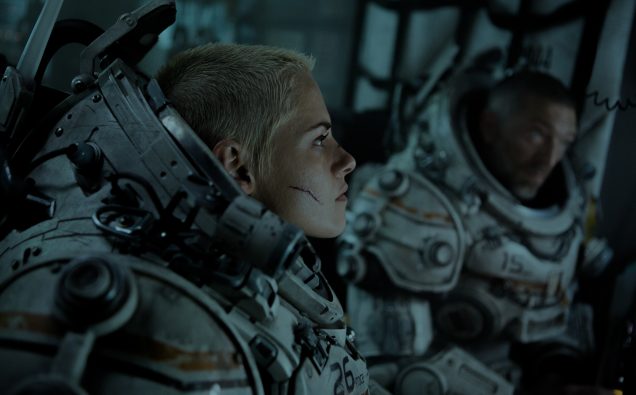 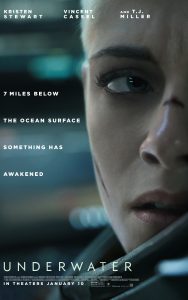 2020 will start out with a cool new thriller entitled “Underwater”! Watch the new trailer from 20th Century Fox now for #Underwater. In theaters January 10, 2020.

The film follows a crew of underwater researchers who must scramble to safety after an earthquake devastates their subterranean laboratory.