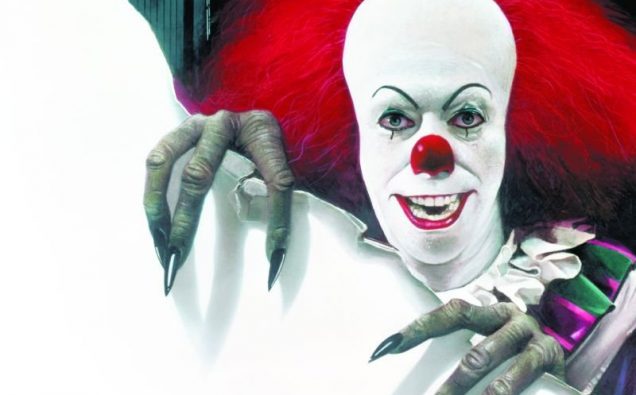 How will Hemlock Grove’s Bill Skarsgard, going to portray Pennywise? Will he one-up Tim Curry? For better or for worse Skarsgard has been reported by THR to be in final negotiations to play Pennywise, the shape-shifting horror icon for the IT remake.