CHECK BACK FREQUENTLY ON THE H.P. LOVECRAFT FILM FEST WEBSITE FOR UPDATES- MUCH MORE TO COME!!! 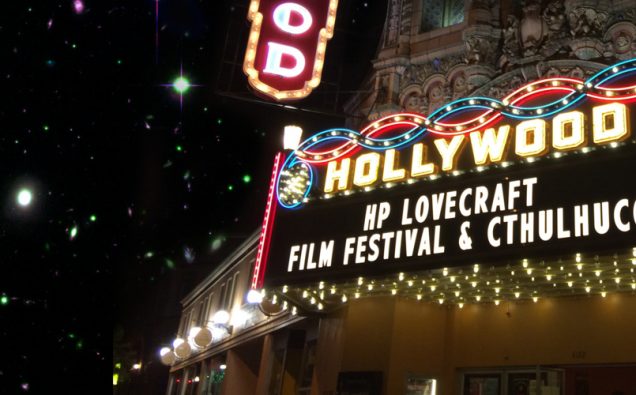 Lovecraft fans unite and make sure you don’t miss the 24th Annual H. P. Lovecraft Film Festival at the Hollywood Theatre in Portland, Oregon on October 4-6, 2019! 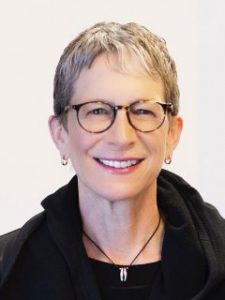 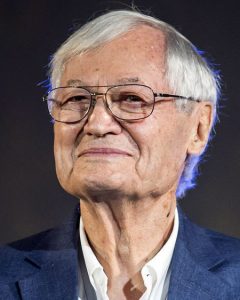 The guest of honor is Victoria Price, daughter of Vincent Price. She’ll be giving us an inside look of growing up in the shadow of the world’s most beloved horror actor, and we’ll be featuring some of his more Lovecraftian films!

We’ll also be joined by Roger Corman, who directed The Haunted Palace (1963 starring Vincent Price), one of the first Lovecraft film adaptations ever! 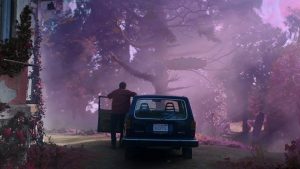 Plus, Richard Stanley will be back in person to premiere his new feature adaptation of The Color Out of Space for our audience. Richard Stanley is attending the event to make this a truly special premiere with extensive Q&A and other programming revolving around the film, which is sure to be this decade’s biggest Lovecraft movie!

The visionary director Richard Stanley’s long-awaited The Color Out of Space, based on the H. P. Lovecraft story,  stars Nicolas Cage (Mandy, Raising Arizona) and Joely Richardson as the Gardner family, who must deal with the horrors visited on their home and family by the arrival of a meteorite with destructive properties.

Deluxe and VIP ticket packages are available now, until September 8th in our 2019 Kickstarter campaign. Get yours now!

This will truly be a year to remember!

THESE ARE NOT ALL THE FILMS AND GUESTS! CHECK BACK FREQUENTLY FOR UPDATES, or just join the e-mail announcement list to stay apprised.

In addition to exhibiting this highly anticipated film, the festival also comes full circle this year with screenings of the first-ever commercial Lovecraft film adaptation, The Haunted Palace on 35mm, presented by special guest Roger Corman and Guest of Honor Victoria Price (The Way of Being Lost: A Road Trip to My Truest Self and Vincent Price: A Daughter’s Biography). Corman directed the film in 1963 and Victoria Price’s father, Vincent Price, stars in the dual roles of Joseph Curwen and Charles Dexter Ward. The confluence of events that brings these three prominent figures together at one festival should prove to be a once in a lifetime opportunity for fans of the genre. 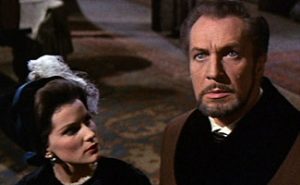 In addition to these two monumental screenings, the festival will also showcase its usual mix of 40+ new independent short and feature-length films, including cosmic horror and tales of the supernatural, as well as films inspired by and adapted from the works of H. P. Lovecraft and his contemporaries.

The H. P. Lovecraft Film Festival was founded in 1995 by Andrew Migliore to promote the work of Lovecraft-inspired independent filmmakers from around the world. Since taking the reins in 2011, current directors Gwen and Brian Callahan have grown the festival to a three-day extravaganza of film, art, author readings, scholarly presentations, live performances, tabletop gaming demos, and more!