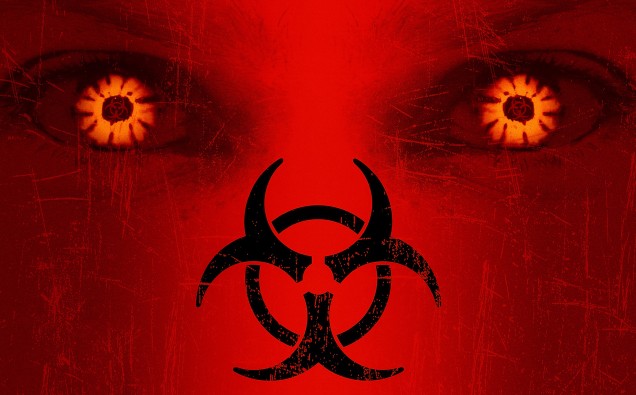 Well, after what feels like it’s been 28 years later, we are finally hearing some new news about the highly-anticipated third installment in the 28 Days Later series. Screenwriter Alex Garland tells IGN that serious talks have been underway between Garland, director Danny Boyle and producer Andrew MacDonald.

Garland also explained that things are complicated so the film is merely “possibility” right now.  As far as the title goes, Garland predicts it will remain something to do with the theme of months:

“It’s more likely to be 28 Months than 28 Years” he revealed. “28 Years gives you one more place to go. 28 Decades is probably taking the piss.”

28 Days Later and it’s sequel 28 Weeks Later were both big hits and have almost a cult-like following as they are often deemed some of the best zombie/infected movies to date.

Keep checking with us here at the Shed for more information as it is released.