Stay tuned! This is just the beginning! 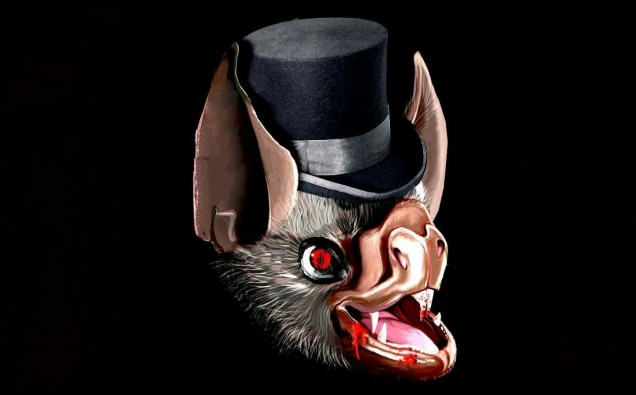 Greetings, dear reader! I am Johnny Macabre, co-owner and writer for this fine source of horror news, TheBlood-Shed.com. Next month will mark the anniversary of our first year of operation. In that time, we have created our own award ceremony for indie horror (The Golden Rake), we have broke many big news stories (such as the TCM Gas Station attraction), and we have grown at a rate that can only be described as astounding.

Now I want to talk about the future. This, TheBlood-Shed.com, is a horror news site. Do you want to know how many horror news sites there are? Dozens, if not hundreds. I have diversified our content to cover more indie horror than our competitors, but that only goes so far. I want to do something that has never before been done. And so, with that, I announce my plans to form a horror multimedia company with TheBlood-Shed brand, this news site serving as the tentpole. We are not just going to report on the news, we are going to make it!

We are going to serve as a publisher for horror comics and books, a production studio for horror films, and we will have forthcoming podcasts and Youtube videos. Video game development is also being considered.

Already, three books have been published under our brand, written by TheBlood-Shed writer Kris Upjohn aka The Film Phreak: Horror is Art, Film Phreak Speaks, and F*cked Up Fiction Vol 1. These can be found in our store.

Now let’s look at the 4 projects we currently have in the works. 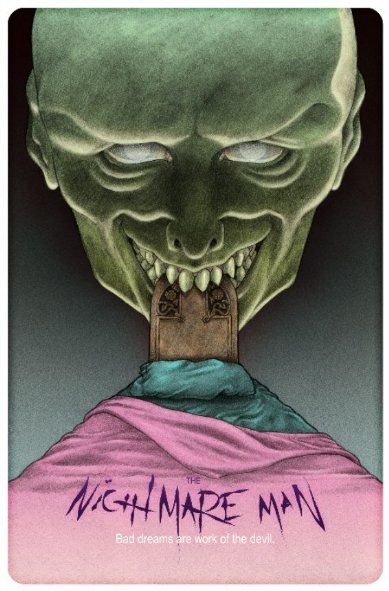 Currently in pre-production, this film is written and directed by TheBlood-Shed.com freelancer Jason Harlow, being produced in association with TheBlood-Shed, with myself serving as an executive producer. The plot is as follows:

A young man can no longer establish the difference between dreams and reality after encountering a creepy figure known as The Nightmare Man. 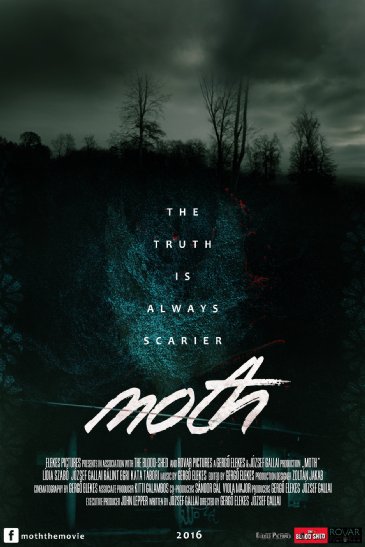 Currently in pre-production. Gergo Elekes and Jozsef Gallai (the writers and directors for Golden Rake 2014 nominee and first found footage film from Hungary, Bodom), return with this found footage film about the legendary Mothman. This film is produced under TheBlood-Shed studio label with myself serving as an executive producer. The plot is as follows: 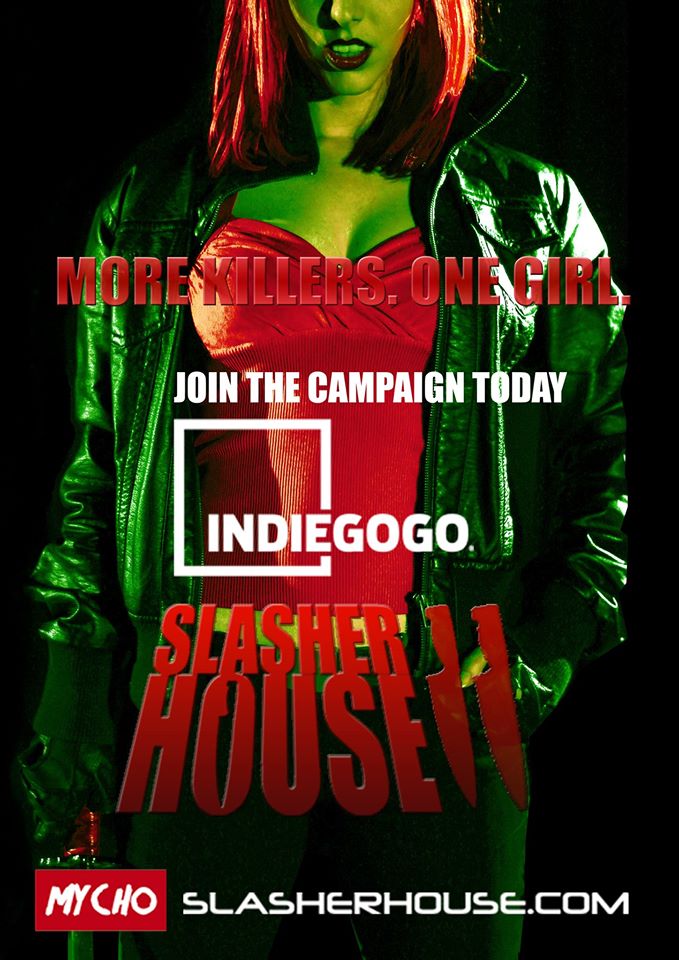 Currently in pre-production. Serving as the sequel to the original Slasher House film, this film continues writer/director MJ Dixon’s Mychoverse, a series of slasher films all sharing a shared universe. Currently consisting of Slasher House, Legacy of Thorn, Hollower, and Cleaver: Rise of the Killer Clown, Slasher House 2 serves as the first film in the second phase of the story. This film is produced in association with TheBlood-Shed studio label and with myself serving as an executive producer. The plot follows the slasher slayer Red as she continues her hunt for vengeance and encounters 4 new killers. 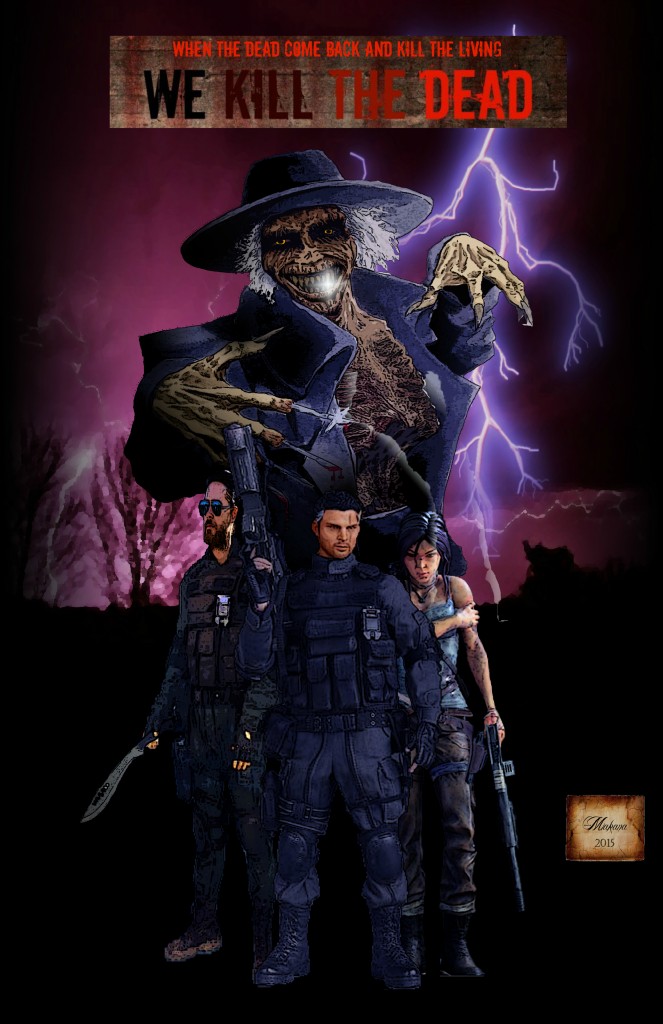 We Kill The Dead

Our first comic book, currently in production. This book is written by myself, with Bryan Revell and Alex Giles serving as artist and letterer respectively. A 4 issue mini-series planned to be the first in a trilogy, WKTD is about a secret government agency called the Supernatural Special Tactics Bureau. They are tasked with killing undead and otherwise supernatural killers along the lines of Freddy or Jason. The first mini-series tells the story of Nathan (the team leader), Joanna (a new recruit), and the more than slightly deranged Agent Cooper as they must fight off a resurrected Jack the Ripper and the army of other slashers under his control.

This comic will also be setting a Guinness World Record for most separately owned characters being licensed for usage in a single comic book project. We are featuring 20 different slashers from all different horror films in this book, including Stitches, BBK, Mary Hatchet, Crinoline Head, Thorn (from the same Mychoverse as Slasher House 2!) and more!