The Blood-Shed is a sponsor! Visit our table! 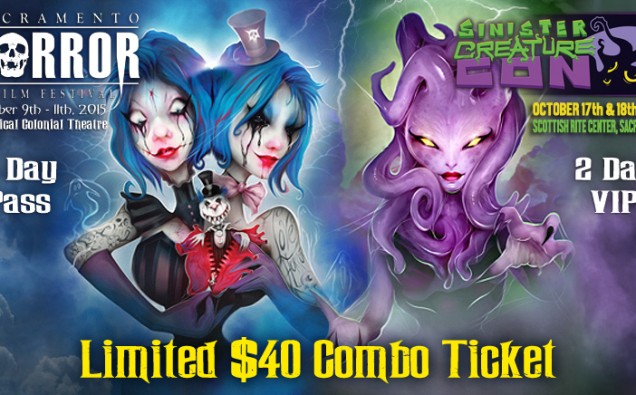 The 9th Annual Sacrament Horror Film Festival kicks off this Friday, October 9th and runs through Sunday, October 11th. The events takes place at the Historic Colonial Theater at 3522 Stockton Street. You can see the full schedule buy your passes: HERE.

Highlights of the 3-day festival include:

The Blood-Shed is a proud sponsor of the 9th Annual Sacramento Horror Film Festival, and will have a table at the event. Stop by to meet members of our team—and pick up some stickers, hot off the presses! 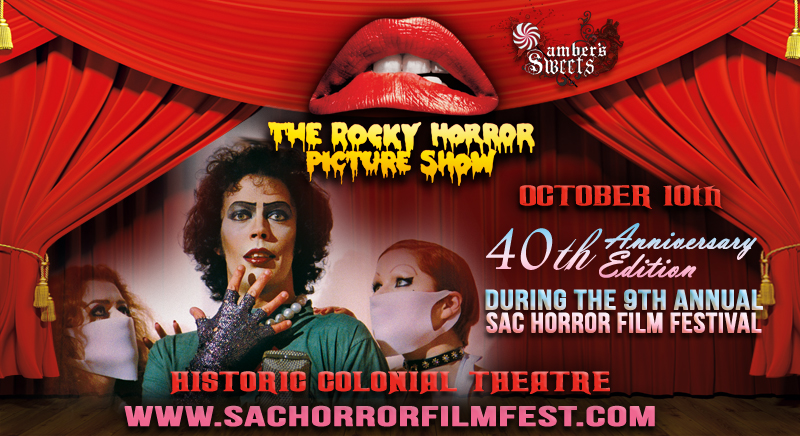 You might think that a counter-cultural Mecca like San Francisco would harbor a thriving horror community, but the truth us, you need to head about 90 miles east to find the most active scene in Northern California. In addition to the 9th Annual Sacramento Horror Film Festival, check out these other amazing, upcoming events. 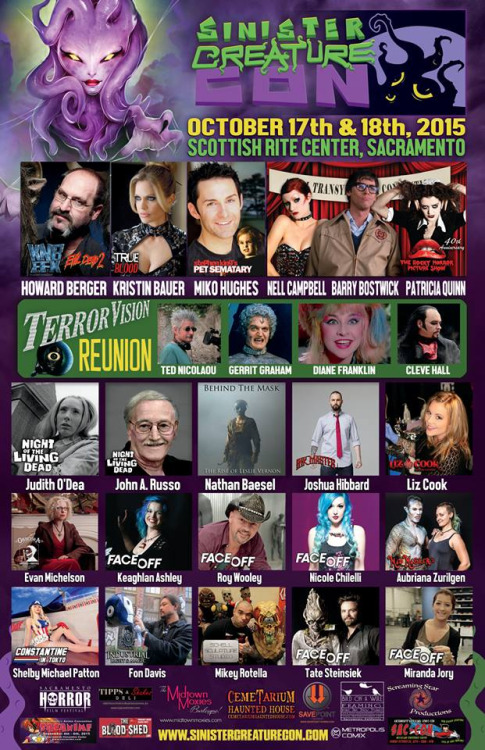 From their Official Website: Sinister Creature Con is a horror convention unlike any other. We celebrate both the past and present. From the nostalgic to the contemporary we celebrate it all and have something for every horror artist and fan alike. Above all we strive to serve and promote the art and artists. Come, be inspired, create, and scare us. We invite you to Northern California’s Horror Convention, Sinister Creature Con.

The Blood-Shed is also a sponsor of this brand new horror convention and will have a table. Come meet members of our team, admire the work of featured artists, and enter for a chance to win some amazing prizes.

You can see a full list of workshops & celebrity guests, and buy tickets: HERE. 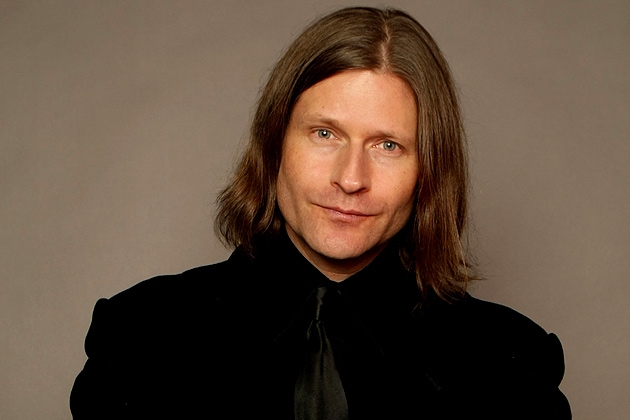 Press Release: Mr. Glover will present his Big Slide Show, in which he will perform a one hour dramatic narration of eight different profusely illustrated books he has made over the years. The images from the books are projected behind him during the performance. Following each performance we will screen his two transgressive, avant garde feature films and the evenings will conclude with a Q&A period and book signing with his books available in the lobby.

Tickets are $20 for each show and can be purchased: HERE. 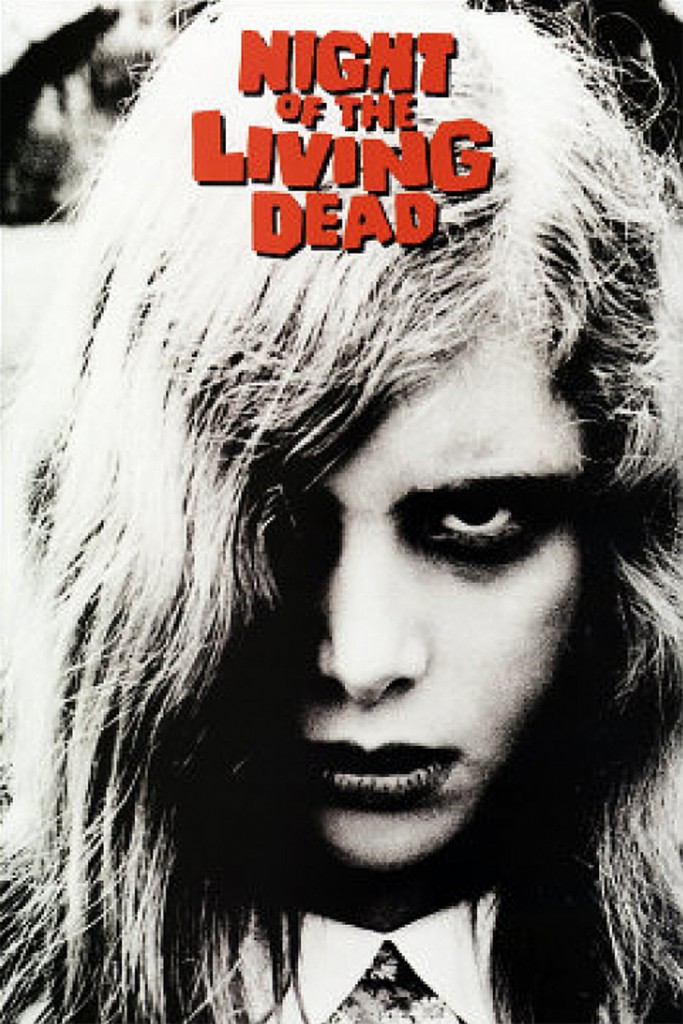 The crew behind the SHFF announced in February their intension to produce the official stage play production of George A Romero’s Night of the Living Dead at the Historic Colonia Theater in Sacramento in October 2016.

Press Release: About the play: Night of the Living Dead Live is a fun and hilarious re-imagining of George A. Romero’s legendary classic. Set in 1968 and presented in all black and white, it literally feels like the film has been brought to life and placed on stage. The play lovingly examines the movie itself, the period in which it was made, and the film’s undying influence on the horror genre.

If you are interested in participating in this production in any facet, please email Tim Meunier at tim@sachorrorfilmfest.com.

Will you be attending the 9th Annual Sacramento Horror Film Festival or any of these other events in Northern California? Sound off in the Comments section!