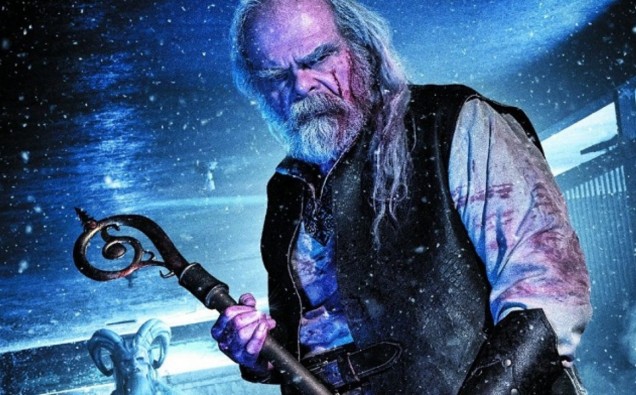 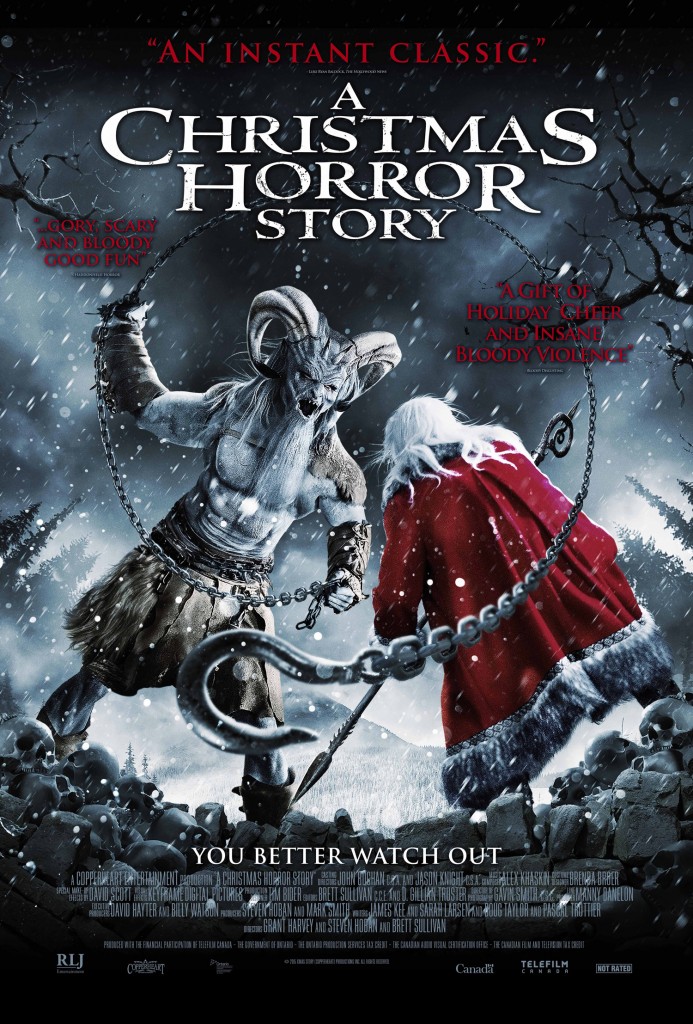 Yes, I know it’s the best time of the year– Halloweentime, but who says we can’t enjoy a little Christmas horror right now? A Christmas Horror Story is an anthology film that weaves four gruesome tales together as a radio host recites them to his audience on Christmas Eve. 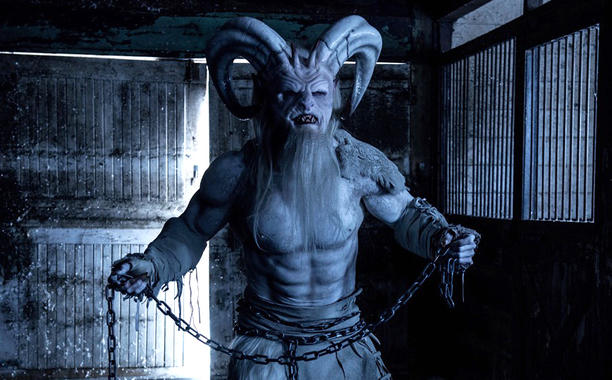 One story follows a nice, bickering family of four who are visiting their great aunt in hopes to convince her to help invest in a company. When a little boy tests the paitence of his aunt and her caretaker, they are forced out. While driving home, they encounter the infamous anti-Santa himself– Krampus. 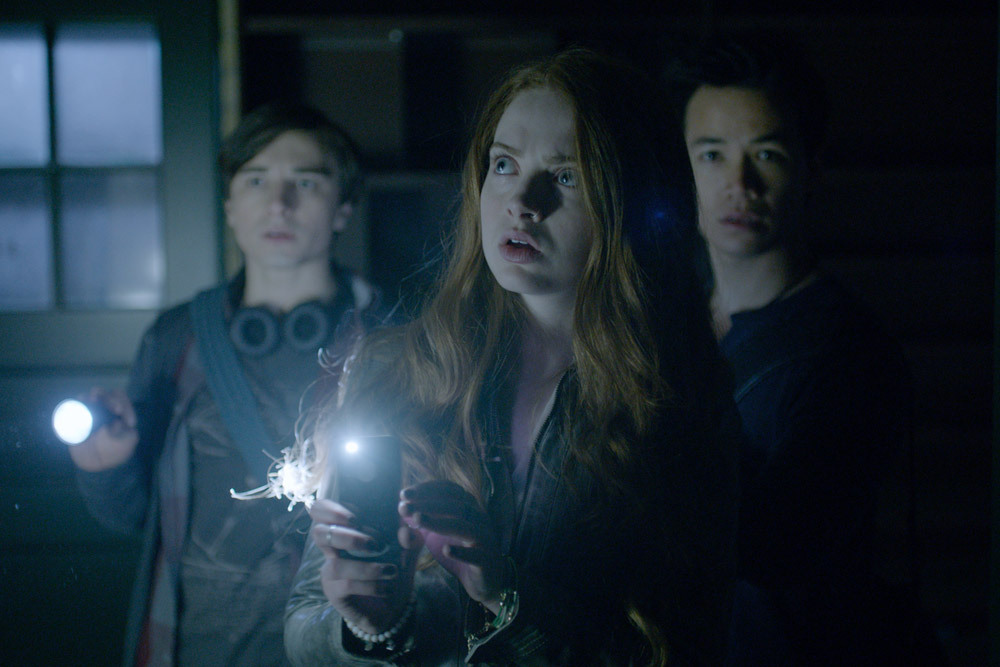 Another tale deals with three film-making teenagers that are shooting a documentary in the creepy abandoned basement of their high school where a disturbing murder took place years earlier. When the three teens realize they are not alone, and a presence from the school’s haunted past makes itself known, things take a very sinister turn. 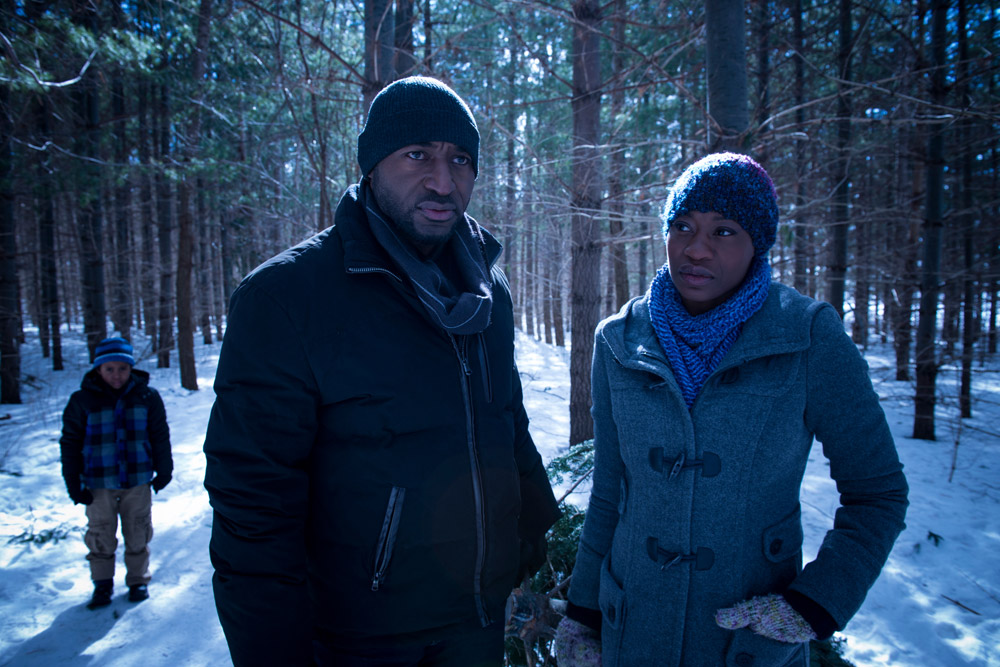 The third story introduces us to a family of three that are out hunting for the perfect Christmas tree. The father, an ex-police officer recommends they trespass onto private property because he knows he will find a tree there. Except, they find something else, and unknowingly bring it home with them. 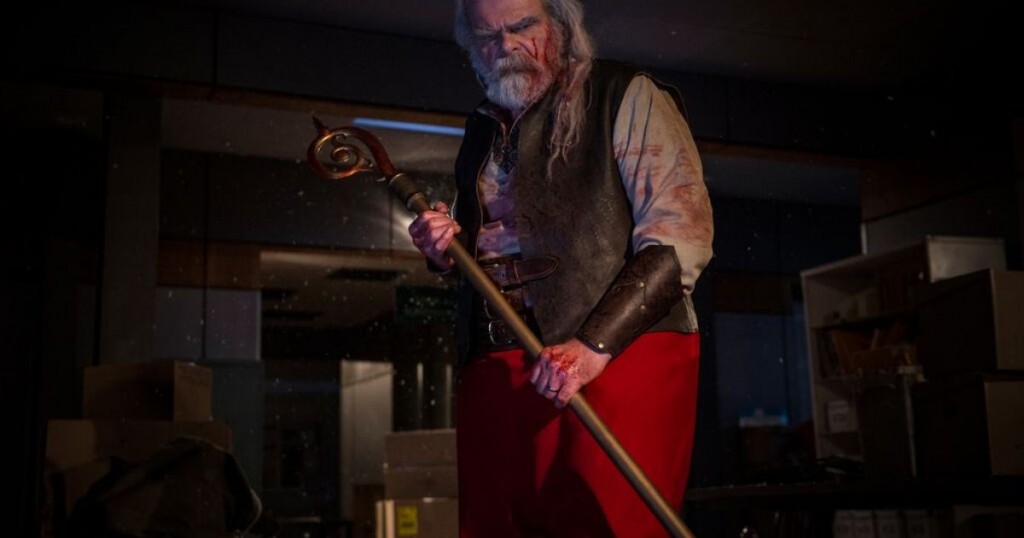 Lastly, we see Santa Claus at the North Pole who is beginning to notice something strange is going on with his elves. Santa now must battle the undead and perhaps something even more evil as the night goes on.

Overall, I must say ACHS is a very fun, entertaining gem that boasts it’s creepy and funny moments at the perfect times. There were even a few moments that made me jump. The stories link together perfectly and the ending offers a surprising twist that definitely threw me for a loop. The tales were unique in their own ways with subjects to keep you intrigued and eager to see what happens next. As a whole, the movie wraps up nicely and will most likely leave you satisfied.

If you’re fan of anthology films, than this movie is definitely for you. There was not one story that I did not like and usually that is the case with most anthologies that I watch. Thus, I am giving A Christmas Horror Story a 4/5 and definitely plan on re-watching closer to the holiday season.