A Closer Look At Leto’s Joker (It Looks Great!) 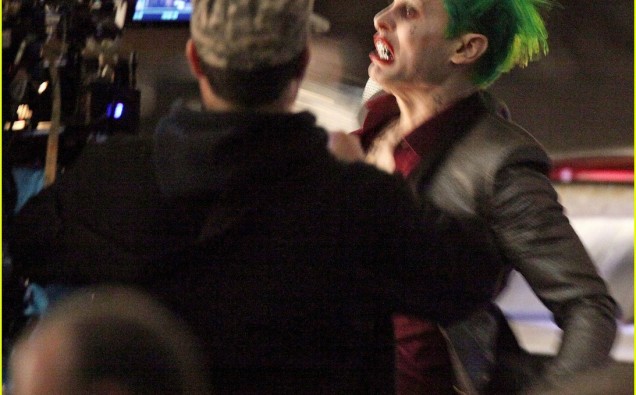 So, a whole slew of new photos showing off Jared Leto’s Joker has hit the net! We can think Just Jared for this development…whoever or whatever that is…but we’re thankful none the less! And it turns out…drum roll please…he has tattoos!

Personally, I like the tattoos (save the DAMAGED one across his head…it’s not so much I don’t like it, it’s just going to take some getting used to) & the overall look. It’s different…I like different, it keeps it fresh. Check it out: 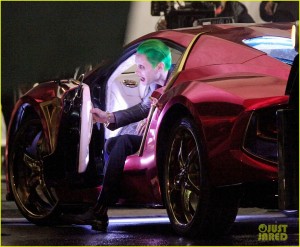 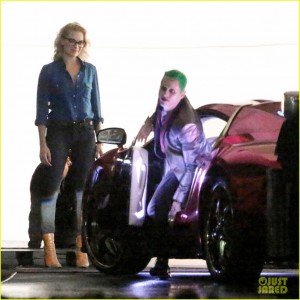 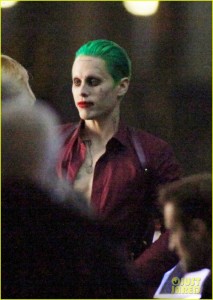 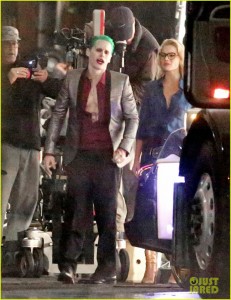 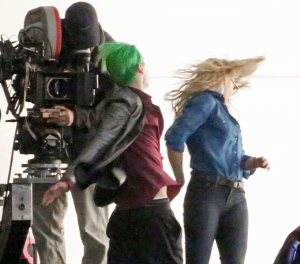 Isn’t all that cool or what?! The car, the clothes, the way he slaps Harley (or Dr. Quinzel, it seems). Ah, yes, it’s never quite right until domestic violence is introduced, isn’t it? Reminds us that the Joker is a irredeemable shitbag that deserves a bullet in the skull…anyway, there’s more! 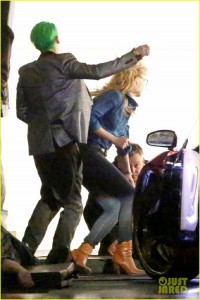 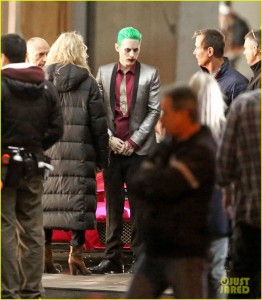 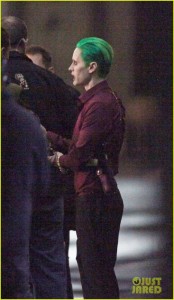 As I said, I love it! It’s making the wait for Suicide Squad that much more unbearable for me! Feel free to let us know your thoughts in the comments below!…I probably won’t read them, but someone might! Yeah!