A Dracula Double Feature will be in Theaters this Halloween

October 25th and the 28th, two verisons of the 1931 classic will be shown in select theaters. 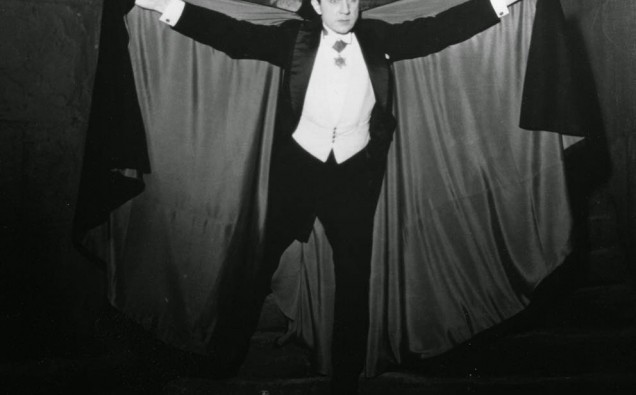 Turner Movie Classics and Fathom are putting another iconic horror film back on the big screen this Halloween, and it will be a double feature.

The original 1931 version of Dracula staring Bela Lugosi, along with the Spanish version entitled Drácula staring Carlos Villaris, will be playing in over 700 theaters October 25th and October 28th. 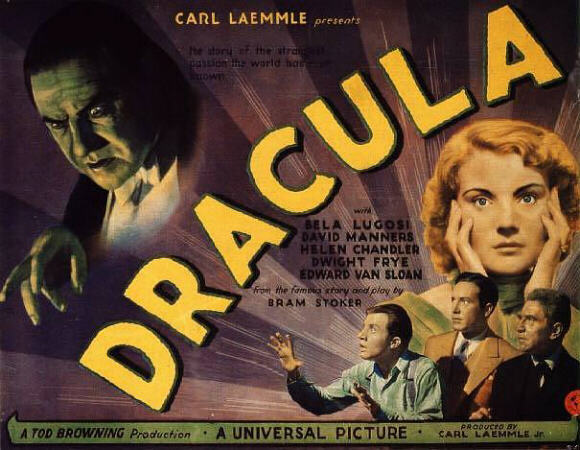 If you are unfamiliar with the Spanish version of this film, it has an interesting story. 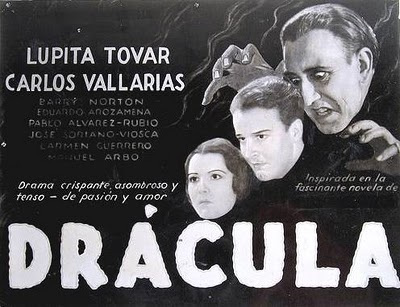 This is a great opportunity for horror fans to experience a true classic in the theaters. If we continue to fill them on these special showings, more great films will be brought back to the big screen.

You can find a theater in your area that is featuring the Dracula double feature, by clicking here. You can purchase tickets on the link as well.

I will be attending the Sunday 7:00 pm show October 25th at the Cinemax in Towson, Maryland. If you are planning to attend this showing please let me know. 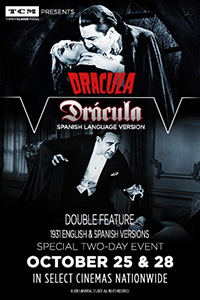