A Few Letters Are Missing From ‘ABCs of Death 2’

Was This The Right Choice? 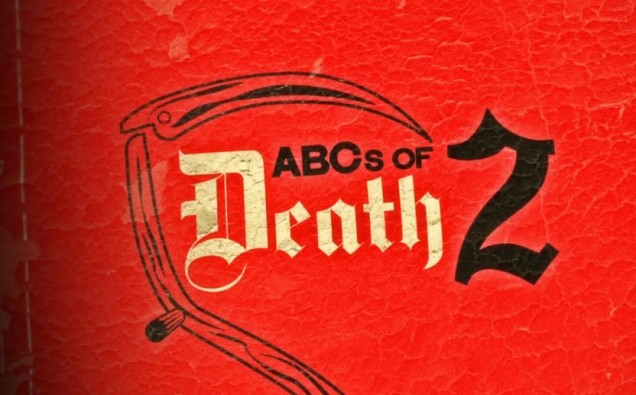 Movie anthologies are an interesting story telling ploy.  Rarely, do all stories come out strong.  Some stories are well received, some are ignored or ridiculed.  In the case of ‘ABCs of Death 2,’ some were thrown out due to content concern.  According to Screenread, a decision was made to omit certain stories from the German version of the film due to concerns over content.