A Film Festival Just Begging To Be Found

Open your mind to new movies 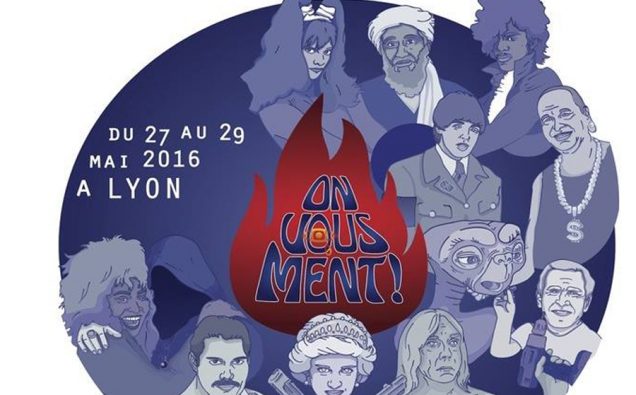 It seems people can’t get enough of film festivals.  These gatherings give attendees a chance to discover new movies, foreign and domestic.  There’s one film festival in France that will give people a chance to view new films that blend both documentary and ‘found footage’ style movies; On Vous Ment.  Their goal is for movie goers to discover the possibilities of the ‘found footage’ genre.

On Vous Ment is a film festival that focuses on ‘Mocumentaries.’  Mocumentaries are like documentaries, yet they take on a more creative approach.  Some are funny, scary, dramatic or even take on a musical approach.  The festival will take place on May 27-29th.  Found Footage Critic has been named as the official found footage source for this event.  If you’d like to know more, you can find more information on On Vous Ment’s website.  Here’s a trailer showing you a hint of what’s being offered at the festival.