A Funny Sort of Rabbit Hole: Scene Jumpers be Wary

With bated breath; couples lined up outside of their respective movie theaters on Valentines Day to watch what they perceived to be: "The Hottest Movie Evar" 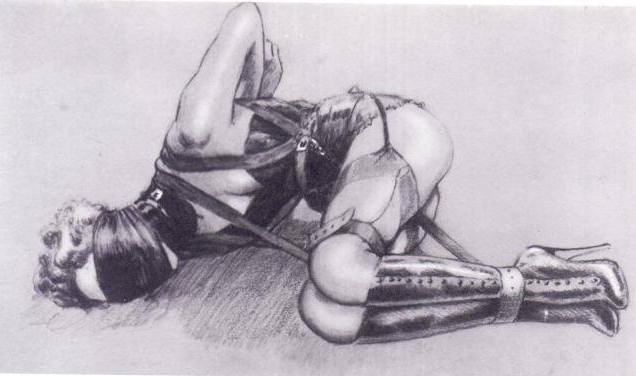 With bated breath; couples lined up outside of their respective movie theaters on Valentines Day to watch what they perceived to be: “The Hottest Movie Evar”

Of course, I am speaking about the film: “50 Shades of Grey”

A film based off of an unimaginative piece of consequential tripe for vanilla housewives to utilize their shower nozzles over.

It paints the story of a wealthy businessman by the name of ‘Grey’ who has a fetish for bondage.

(Did she watch Secretary before she wrote it and couldn’t think of a better alt name for her fan fic story?) 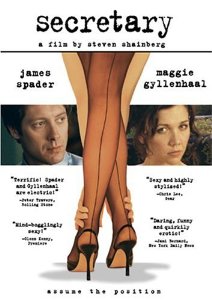 However, the Mister Grey in 50 Shades is a bit more on the side of ‘stalker and abuse’ as opposed to Mister Grey from Secretary, who is merely controlling.

I have heard people state that Secretary Grey vs Shades Grey vary due to the level of consent that is exchanged in the stories. Upon reading enough articles on the topic, I decided to dissect my most favourite non-horror film aside from Harvey with the purpose of finding the consent.

When the film Secretary starts we meet a girl who is working past some emotional issues. She’s out to be an independent person yet has a hard time allowing herself to feel in charge of what she’s doing in her life. Enter Mister Grey; the quirky-neurotic businessman. Wealthy, handsome, and brooding. They meet and there’s a pull from the beginning. We know Mister Grey has had a habit of pulling women into this scenario, leaving them packing up their supplies, and weeping when their time has come to an end. Their first sexual altercation begins when he spanks her over a typo. He does not ask her permission, he simply tells her to bend over and she listens. Aside from workplace sexual harassment, and the lack of consent prior to the spankings, she stays put enduring the spankings, finding pleasure in the experience. When it’s over there is an endearing moment of her pinky lingering on his hand suggesting that she enjoyed every single moment of it, but also a silent sense of an emotional exchange. The story progresses from there into something so special and heartwarming that it made this little vanilla girl exclaim that it was the most romantic story ever told whilst reaching for the tissues. Yes, it is that good.

Enter 50 Shades. I tried to read the books. I Tried. I tried to focus on this story about a girl going in for an interview, meeting Shade Grey, (Secretary influence?) and then him following and stalking her from there on out. But once I got to the line: “He’s said such loving things today … But how long will he want to do this without wanting to beat the crap out of me.” ~ Done. Mental Bleach consisted of a heavy dose of DC Comics pre-52. (Batman always saves the day)

An attempt at viewing the film: Well… I hear they left out that tampon scene. I honestly couldn’t get through it. Sorry.

Seriously though what’s up with the tampon scene being such a big deal? Anne Rice already did it, and it was with a vampire that ate the girl out. So it’s not that new of a concept. Though it does absolutely sound unsanitary. (No offense to any tampon pullers out there) 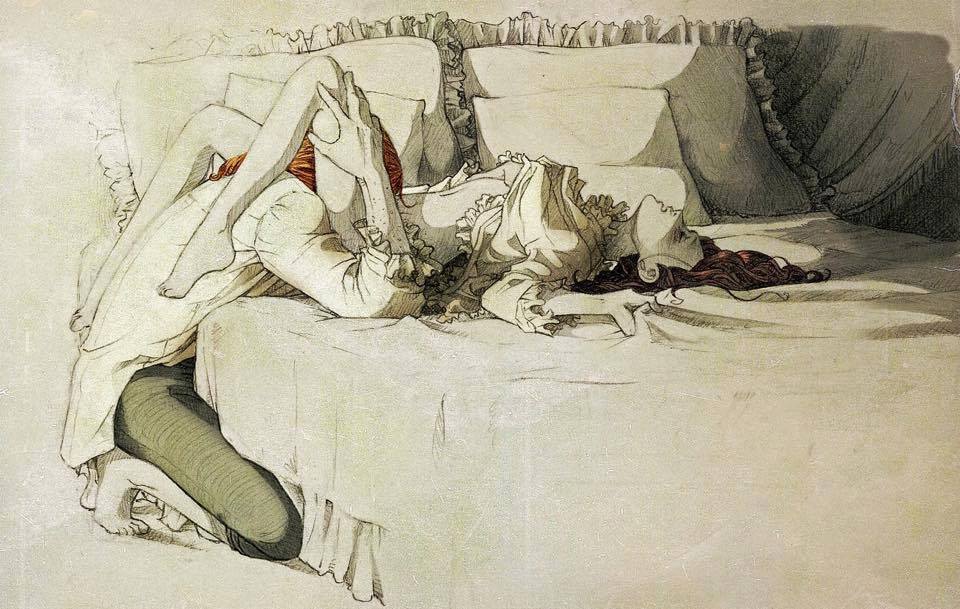 Recently, there was a report about a male college student who raped his female coed in an attempt to reenact 50 Shades of Grey.

Did I expect some people to mimic this storyline in real life? Yes.

Do I feel like it is the creators fault if someone does reenact scenes from a book, film, video game? No.

At the same time we have to look at what this might actually mean.

We might actually be lemmings! Can you imagine the hilarity in that?

Movies can be inspiring. They can make something that would otherwise be grotesque, into something sexy and alluring such as; coerced sex. See: The Postman Always Rings Twice, Blade Runner, Marney, some Bond films, and you will see what I mean. These films in no way encourage, nor oblige anyone to reenact such scenes. They are for entertainment purposes only.

We want our freedom in art. In every form of art we want to have full right for expression, as well it should be. But how weary are we of this film & story provoking more incidents where abuse is inflicted via inspiration from the art source? What does that mean? I’m getting lost in this thought honestly. I know only one thing: We cannot call for censorship.

Remember that it is very important to make sure your partner wants to participate, and you don’t find yourself in jail for actually raping someone. It is each individual’s responsibility not to rape someone: Consent, consent, consent. It’s crazy to me that I even feel like I have to stipulate that. But in this world it seems to be a necessary statement. Don’t Rape.

Will I ever actually take the time to watch 50 Shades of Grey? 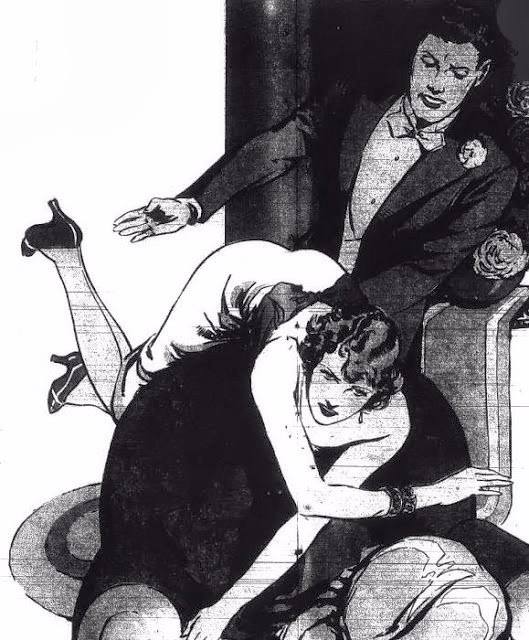