“A Guidebook to Killing your Ex” Slashes Onto Indiegogo 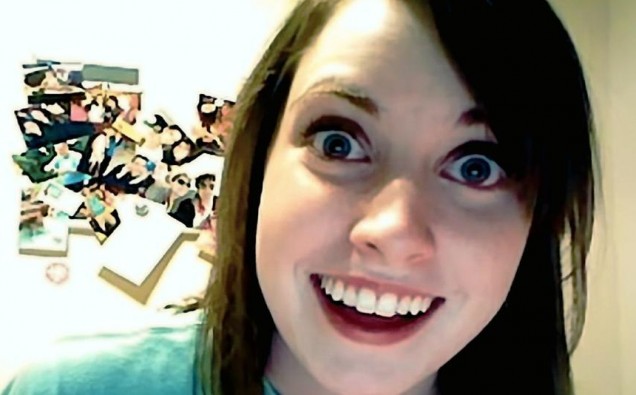 From the guys behind The Blood Sheds own indie film Moth, comes their latest foray into the world of moviemaking, titled A Guidebook to Killing your Ex. I’m guessing a name like that intrigues a lot of you jaded lovers out there, and while I wouldn’t go as far as murder, there are plenty of former flings out there I’m not particularly fond of. Well thankfully the film looks as interesting as the title suggests. 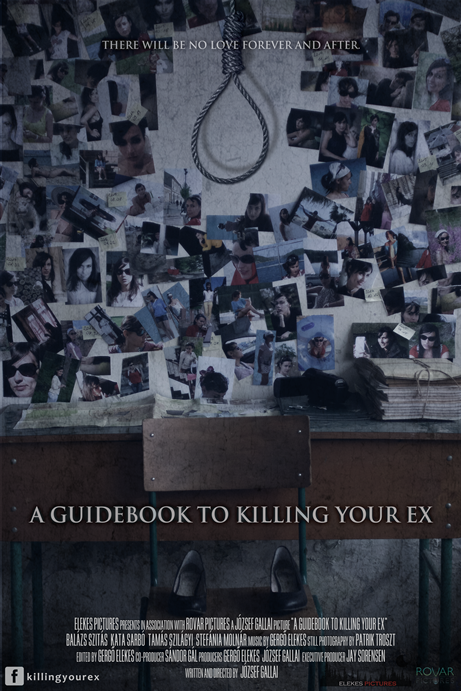 The film is currently fundraising on Indiegogo with release slated for 2017. With a past record of successful filmmaking, including 2015 Golden Rake winner BODOM, these guys know what their doing. While I certainly don’t condone the killing of anyone, I think we would all be liars if the idea of an ex-lover paying for the pain they caused had never come to our morbid minds. At the very least, it sounds like a damn interesting movie.