A House With A ‘Blood’ Drenched Past

Seven reasons to run away... 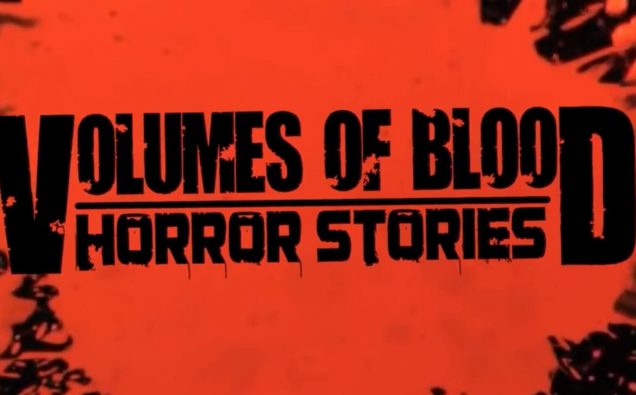 It’s safe to assume every house has a history.  Some houses have joyous memories that make people smile and laugh.  Other houses have memories that leave people cringing in terror.  One upcoming film will reveal seven dark secrets.  In Volumes of Blood: Horror Stories., a couple touring a house find out just how many horrors took place there.

This anthology will act as a sequel to Volumes of Blood.  PJ Starks will serve as Writer and Producer.  Moses Mosely, who previously stared on AMCs The Walking Dead, will star in the film.  The film will feature music by  Rocky Gray, a musician from Living Sacrifice and Evanescence.  You can find out more about this film on the film’s Facebook page.  Horror fans, are you ready to find out what happened in this house?

Volumes of Blood: Horror Stories is set to be released on October 2016. 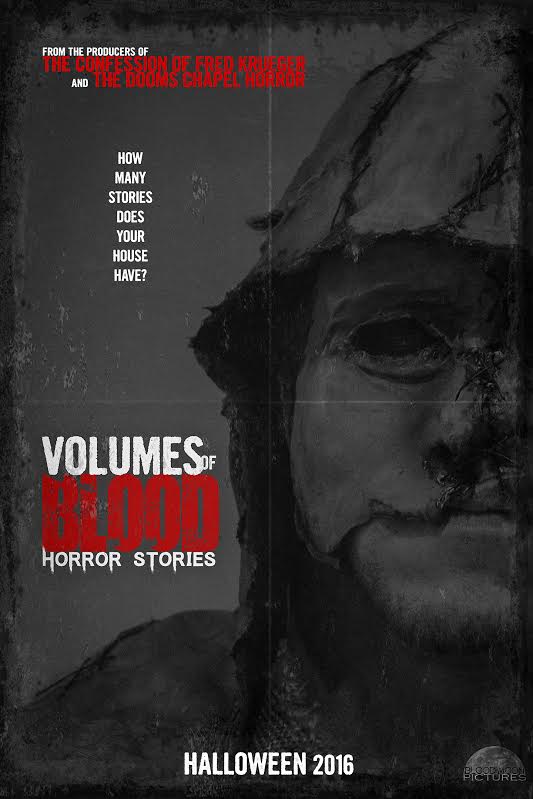