A New ‘Horror’ Is Coming To The City Of Angels

What Evil Is Coming To California? 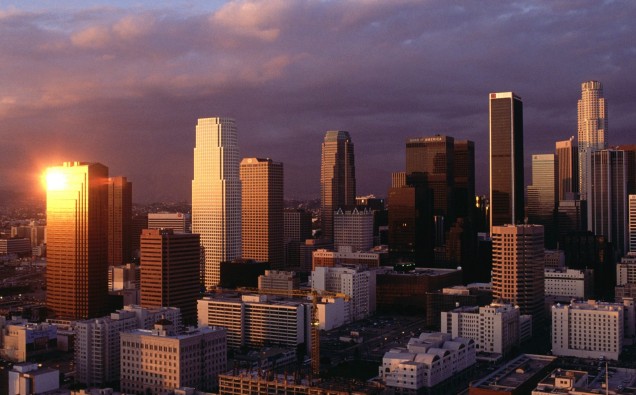 The LATimes has revealed great and terrifying news.  The horror anthology show, American Horror Story, will be filming in Los Angeles, California.  In the past, the show has filmed in Louisiana, but will now film its upcoming season in LA.  There has been speculation as to why the change.  California has adopted a new tax-credit program for filmmakers.  Another reason is that the new season contains a story line connected to LA.

I’m from California so I’m excited for this news.  I’m not going to speculate too much on the exact reason.  I’m just excited for another season.  I have so many questions about the story line and the characters.  Then again, I don’t want to see any spoilers.  Part of the excitement of a new season of American Horror Story is the mystery.  It’s exciting to start watching a show knowing very little about it.  It adds to the suspense.  Readers and fans, by all means, comment below with your ideas about this new setting.