A new Wolfenstein title is closer than we think 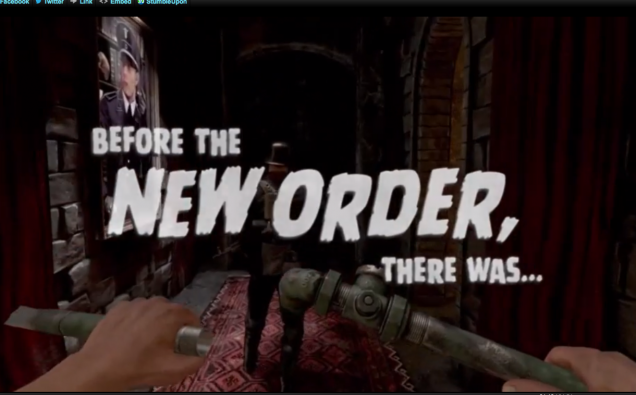 Most of us remember playing Wolfenstein on our computers back in the day. Shooting nazis, taking on Mecha-Hitler, good times. Well last year Bethesda released Wolfenstein: The New Order which was a great reboot to the series and had some nice features from RPG elements, to far out environments (Nazi’s on the moon) and an interesting story about BJ.

A new trailer just surfaced about a new Wolfenstein title that will show that before the order there was The Old Blood. Check it out!

No word if this is a full title or just DLC but it definitely has my attention.