A Trailer To Get You To ‘Scream’ 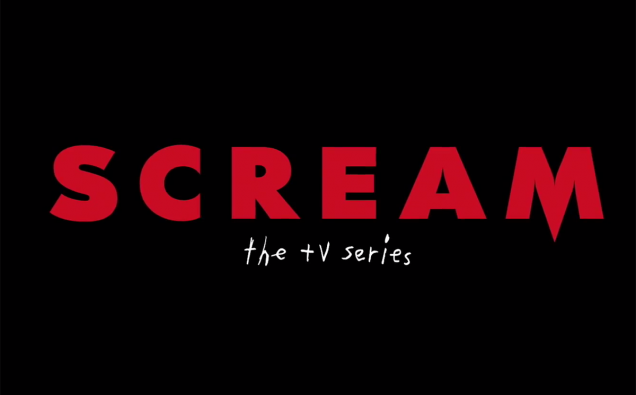 Scream became a rare gem in the horror genre.  Not only did it scare audiences, it poked fun at the horror genre.  The movie centered around a killer who would strike at those who dared to break the famous ‘horror movie rules.’  The movie spawned three sequels and is now about to become a TV show.

Scream: The Series will take a cue from the movies.  It seems to have the same dark humor as the films.  The TV series will center around a viral video that causes problems a group of teenagers.  Sure enough, a masked killer appears to cause even more trouble.  The show will star Willa Fitzgerald, Bex Taylor-Klaus, Carlson Young and John Karna.  It’ll debut on the MTV Network on June 30th, 2015.  You can see the trailer below.  It appears the carnage is about to begin again.