A Wicked Within: A Wickedly good-time. 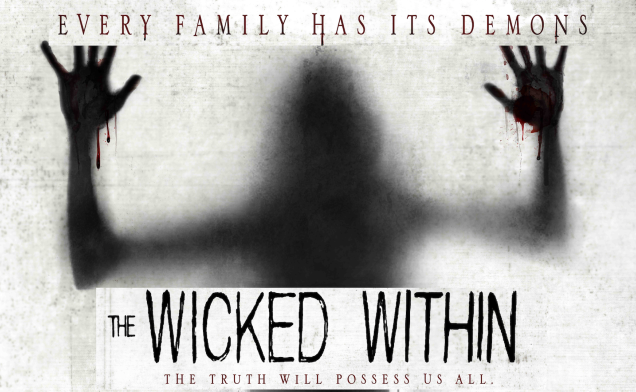 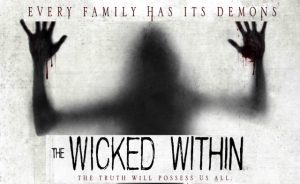 I noticed over the years there’s been many Exorcisms movies coming out of the woodwork. Due to their popularity, they don’t seem like they are going away any time soon. Some have been very good while others have been down right horrible. Luckily A Wicked Within is the former.

I was really excited to find out this was a new Afterdark film. I can’t say enough, what a blast I had watching this from beginning to end.

The movie evolves around a grieving couple (Michele Hicks, Enzo Cilenti) who lost their child a year earlier. During a dinner party one of the guests (Sienna Guillory) get possessed by a demonic force and that is when the fun begins. Juicy secrets get divulged by each of the characters so their souls can be saved.

I love the fact the movie wasted no time in introducing the family and getting right into the supernatural part of the story. The story-line was predictable at times but it still managed to be surprisingly fun. I was literally on the edge of my seat waiting for the next person to reveal their dirty little secret. I really liked how the story continued to unravel with each secret, building to an unexpected twist.

Even though it was Stephen Wallis’s first horror movie, I could tell he likes the genre. Due to the numinous references of The Exorcist, It was obvious the writer was paying homage to the film. Some of the best lines came from the demon, but it doesn’t come off cheesy. I think it’s mainly because of the performances by Sienna Guilory. She seemed like she took her role seriously and it showed. All the other actors did a really good job too.

There is not a whole lot of gore but I don’t think the film needed it. As a whole, I think that “A Wicked Within” is a fun little supernatural thriller that is well worth seeing. 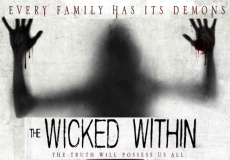