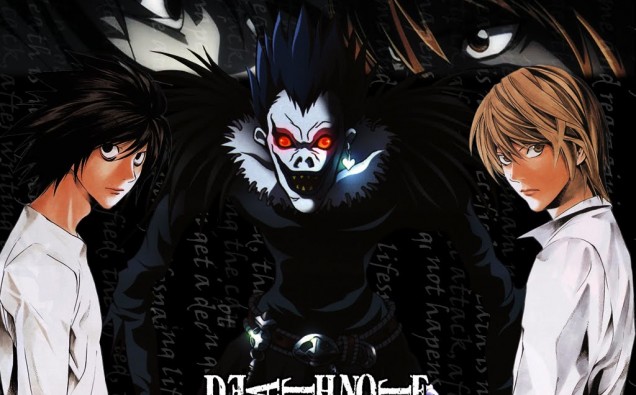 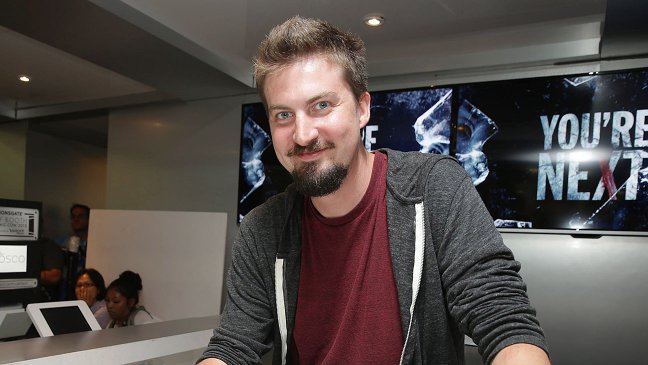 Last week, The Hollywood Reporter announced that Adam Wingard has signed on to direct Death Note, an adaptation of a Japanese magna, being developed at Warner Brothers.

Death Note, which was first published overseas in 2004, tells the story of jaded young genius Light Yagami, a high school student who comes across a supernatural notebook which kills anyone who’s name is written within it. As Light has always considered himself superior to the masses and an enemy of crime, the notebook inspires him to create a world “cleansed of evil” that he intends to oversee as a god.

Light is assisted in his endeavors by the notebook’s previous owner, a “shimigami” (a “death god”; part of a race of extra-dimensional beings who survive by killing humans) named Ryuk, a somewhat manipulative servant. 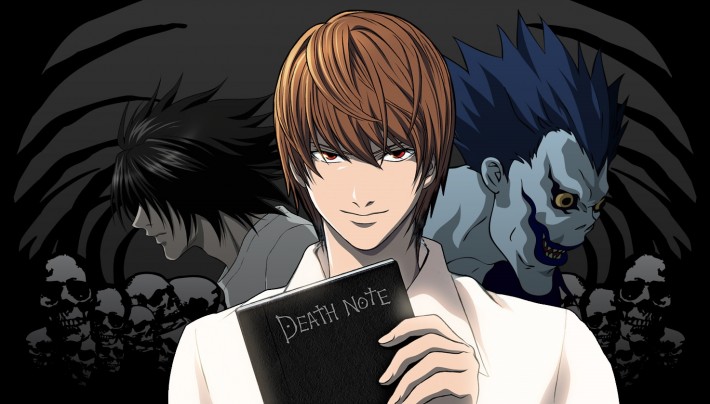 The only person standing between Light and world domination is a brilliant young detective (with a wicked sweet-tooth) known only as “L”. The Death Note magna (as well as the TV series and live-action films that followed) centers on the complex cat-and-mouse relationship between these two characters.

Adam Wingard is an American director best known for his horror hits You’re Next (2011), V/H/S and V/H/S/2 (2012 and 2013), and The Guest (2014). Considering how different these films are from Death Note, I find his selection both interesting and heartening. While none of Wingard’s films are otherworldly, Death Note is firmly rooted in the supernatural. I’m hoping this means the director will take a more grounded approach to the remake. Let me explain.

There have already been several live-action Death Note movies filmed overseas and released worldwide. While these movies are very true to the source material, they still feel cartoonish—especially in their portrayal of the shimigami; Ryuk is merely a 3-D computer rendering of the 2-D character from the magna. The result is reminiscent of the way humans interacted with animated characters in Who Framed Roger Rabbit. 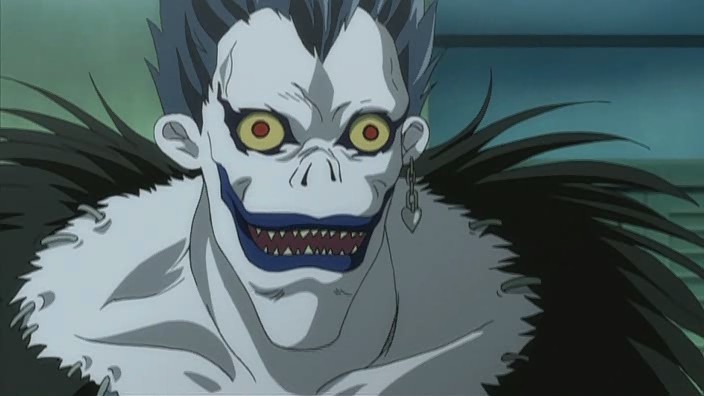 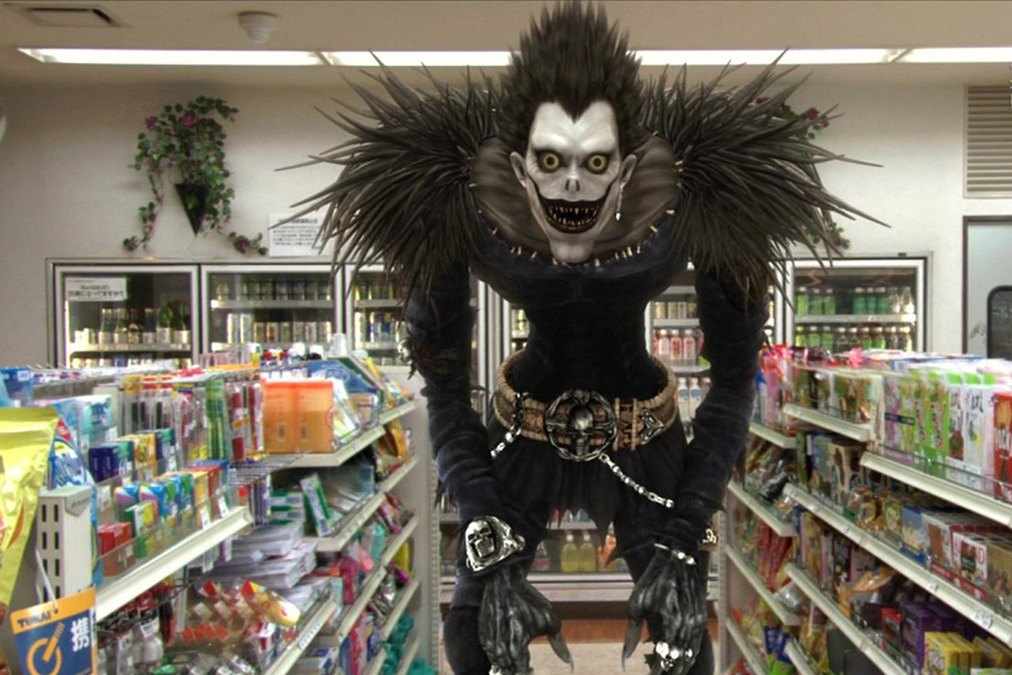 My hope is that Wingard will use his trademark horror sensibilities to reimagine Death Note without any of the magna’s cutesy trappings. I’m also hoping that Wingard steers clear of CGI, at least in the creation of the shimigami; a practical creature could be as chilling as one of Clive Barker’s Cenobites, giving Death Note a more realistic and visceral feel.

Since this project is in the very early stages of pre-production, there is no word on a script, cast, or release date, but we’ll keep you informed as we receive updates.

Are you excited about the American remake of Death Note? Are you a fan of Adam Wingard? Sound off in the Comments section!