ALAN RICKMAN PASSES AWAY AT AGE 69 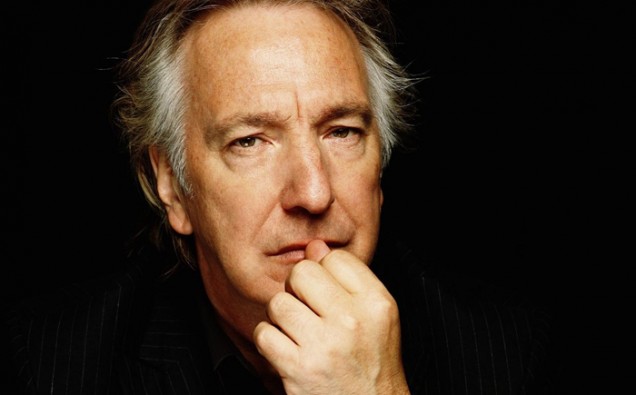 It has been confirmed by Alan Rickman’s family that he has passed away from his battle with cancer. The British born actor best known for his roles as Hanz Gruber and Professor Severus Snape was 69 at the time of his passing. Aside from his many roles in major films he was an accomplished director and stage actor with the Royal Shakespeare Company. 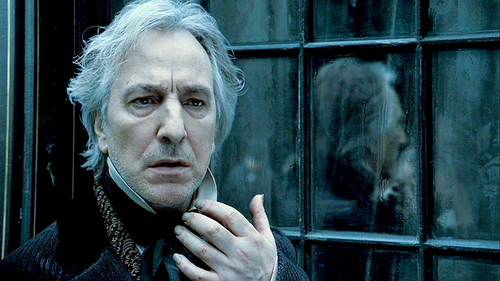 His style landed him many roles as villains and anti-heroes, as his witty timing and sarcastic demeanor has always been unmatched. But behind the unmistakable cynical indifference he conveyed on screen, he was a very kind man to both those who knew him closely as well as his public. Within hours of the news, social media has begun an out pour of farewells and fond tokens of tong-in-cheek goodbye memes.

His time was too soon, he will be sorely missed by all.