ALCOA PRESENTS: ONE STEP BEYOND

stories based on recorded or published truth 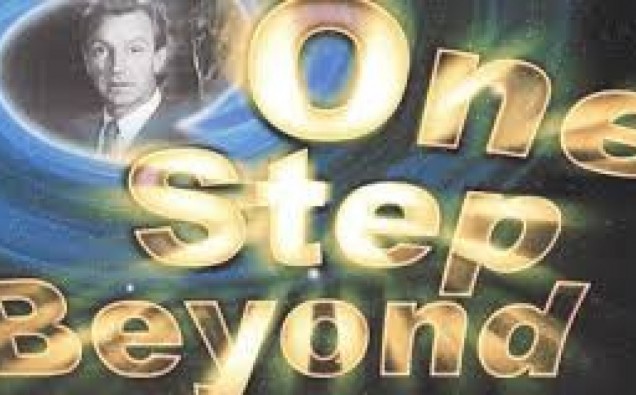 Alcoa Presents: One Step Beyond was an anthology series that focused on the supernatural.

The series was created by Merwin Gerard, and the music was composed by Harry Lubin.

The series aired from 1959-1961, and was hosted by John Newland. “Your guide to the supernatural” as he was referred to, presented tales of paranormal events, psychic premonitions, natural disasters, and ghosts.

One Step Beyond starred notable actors such as Warren Beatty, Christopher Lee, and Robert Blake. The series also cast actors that appeared on the Twilight Zone such as Charles Bronson, William Shatner, and Elizabeth Montgomery.

With talented writers such as Michael Plant, Larry Marcus, Catherine Turney, and the creator Merwin Gerard.

Here are some of great episodes of the series.

The Dead Part of the House 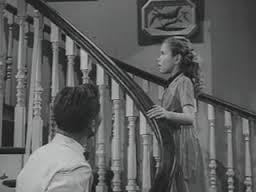 After the death of her mother, a young girl reconnects with her father through dolls in a haunted nursery. 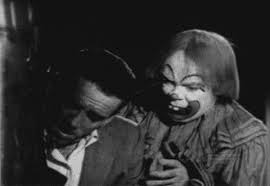 A murderer sickened with guilt sees a mute clown approaching him whenever he looks in the mirror. 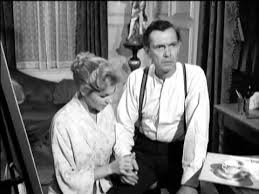 A woman has nightmares about her husband drowning right before they book tickets on a ship for their honeymoon.

After being hypnotized a woman has premonitions about a train trip for a skeptical witness. 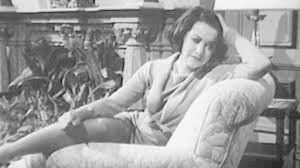 A business woman is convinced she can turn her thoughts into reality. 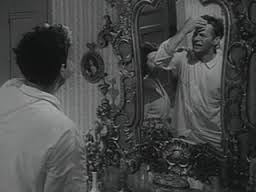 A man discovers another version of himself living in a parallel universe. 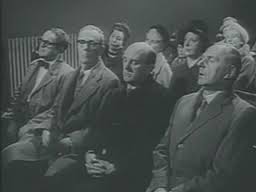 Church members swear to a man’s alibi, despite his confession to murdering a child.

As a tsunami approaches Hawaii, a woman in a wheel chair seeks help to escape the area in which she is trapped. 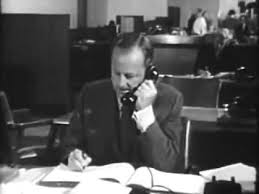 Two strangers find their lives intertwined by a psychic connection that could result in their deaths.

Overshadowed by the success of the Twilight Zone, One Step Beyond has been compared to the show by many and considered a lesser work.

This couldn’t be further from the truth.

One Step Beyond was a fascinating show and a classic in its own way.

The series had a genuine feel which made it very spooky; this is credited to the fact that all of the stories were based on some type of published or recorded truth.