Alfred Hitchcock may be the next face on the £20 note

The iconic writer and director just may take one more step towards immortality! 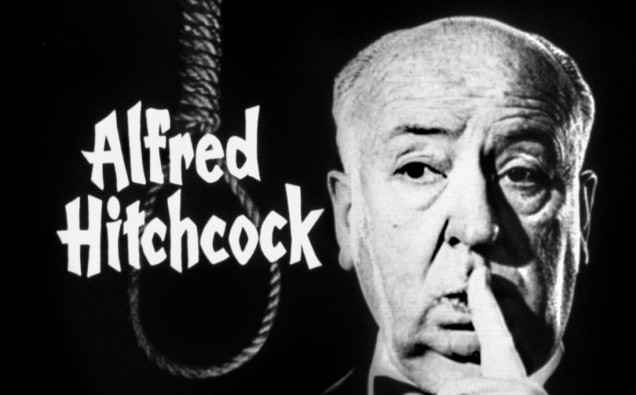 Unlike the United States dollar, the faces on the British pound change quite often.

Back in May, the Bank of England announced that a creative figure will replace economist Adam Smith on the £20.

For the first time the public will have a say in the decision through the process of public consultation. This opens up the opportunities for designers, artists, and filmmakers to have a chance to appear on currency.

Ladbrokes, the largest online betting and gaming community in the United Kingdom, has released the odds on which public figure will obtain this great honor. 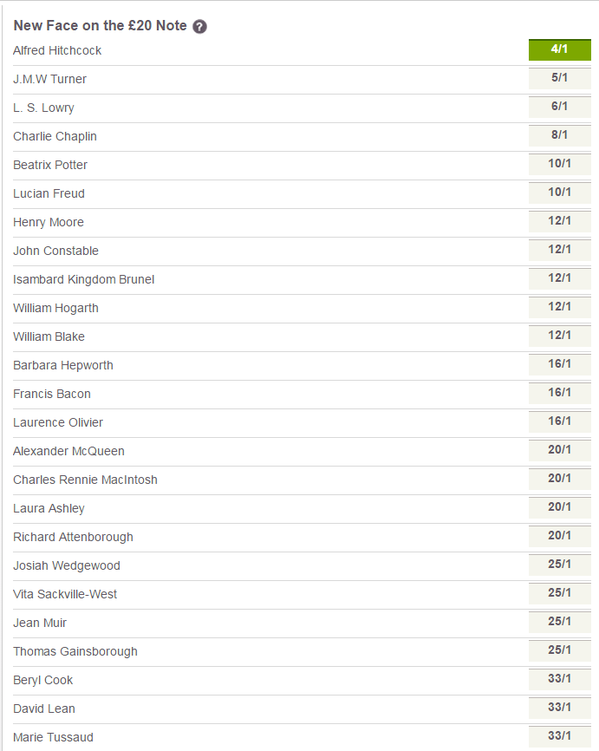 It isn’t a surprise that the favorite is Alfred Hitchcock at 4 to 1 odds.

It would be amazing to see the iconic writer and director live on in a new way. Mark Carney, the governor of the Bank of England, is expected to announce the winner of this privilege spring of 2016.