The latest chapter in the over-inflated drama dubbed “Jungle Gate” 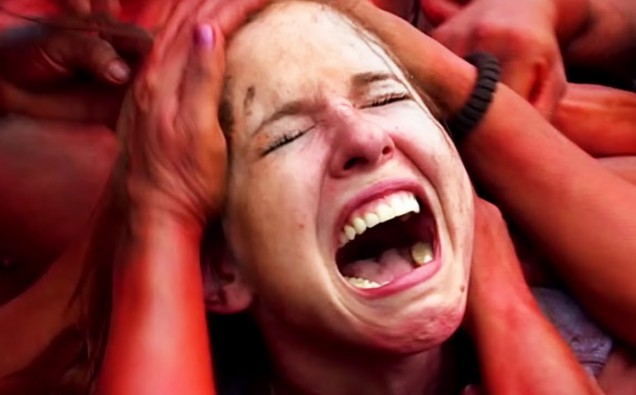 How did I get caught up in this mess? When I reported on an online petition to boycott the Eli Roth helmed cannibal survival movie The Green Inferno in July, I had no idea that I’d be pulled into an over-inflated he-said-she-said saga of epic proportions. What a can of worms!

Back on July 16th, The Blood-Shed was one of the first to report on a Change.Org petition that sought to extinguish The Green Inferno on the grounds that it’s “dehumanizing” to indigenous South American tribes. Launched by the account Boycott Green Inferno and including a quote attributed to Amazon Watch (a respected organization long at the forefront of Rain Forest conservationism and Indigenous Peoples’ rights) the petition lambasted Roth for creating a potentially damaging representation of Peruvian Indians based on long-standing stereotypes.  It reads, in part:

Podcaster Stuart Andrews of Cinephobia Radio took it upon himself to confirm the source of the Boycott Green Inferno petition with a mind towards exposing a possible marketing ploy, as well as any potential misuse of Amazon Watch’s good name and reputation. While his search for a conspiracy turned up nothing, I found myself under attack (along with every other horror journalist) for simply reporting on the petition’s existence—which resulted in some very real backlash directed at Amazon Watch. 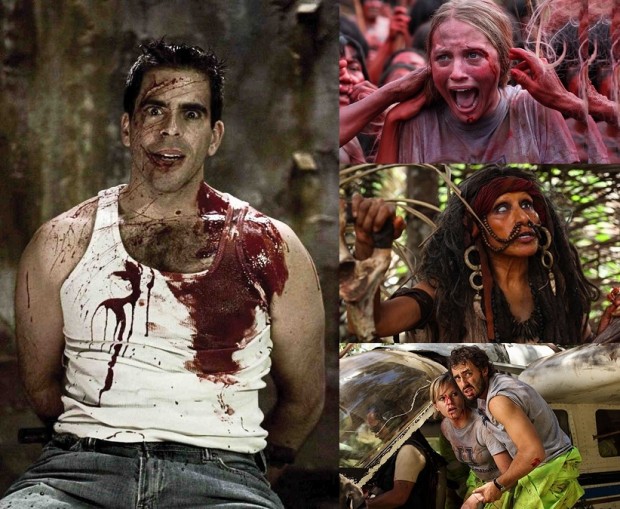 It’s important for me to mention that The Blood-Shed’s original article never even mentioned Amazon Watch; we credited the petition to the account that launched it: Boycott Green Inferno. If, however, it turns out that the petition was initiated by someone at Camp Roth (resulting in heartache for Amazon Watch) well, that certainly isn’t cool. I’d definitely want to take ownership for however we may have inadvertently propagated a hoax. Well…

Long story short: The petition was legitimate, if unintentionally misguided; no one would be remiss for taking it at face value. You can read all about how Andrews got to the bottom of it all in my last Jungle Gate article: HERE.

A point of contention I have with this situation (besides being skewered and painted a shoddy journalist) was that Amazon Watch didn’t immediately own up to the text accompanying the Boycott Green Inferno petition. The organization claimed no involvement in the petition’s launch, but reserved the right to release a “formal” statement regarding their position on Roth’s movie. As for whether or not the text attributed to them actually came from Amazon Watch, they remained mum.

My problem is this differentiation between a “formal” and informal statement. The text used in the Boycott Green Inferno petition came from comments posted by someone operating the Amazon Watch Instagram account. While these comments were not made in any official capacity, they were posted in a public forum on the internet. In this day and age, when people are held accountable for offhanded comments made in public, distancing themselves from the text of the petition was weak. Refusing to own-up added to the illusion of a marketing ploy and victimization of Amazon Watch. Since no ploy existed and the text was legitimate, they have no one else to blame for any unwanted attention garnered from the petition.

Refusing to own the language of the petition while promising a “formal” statement gives the illusion of backroom maneuvering. The use of these verbal gymnastics to distance themselves from the original remarks seems suited to the world of litigation, where sleazy lawyers speak in Legal-ese and endorsements are often bartered. If I suspected for a moment that Amazon Watch planned on putting the screws to Roth, this would be the reason. 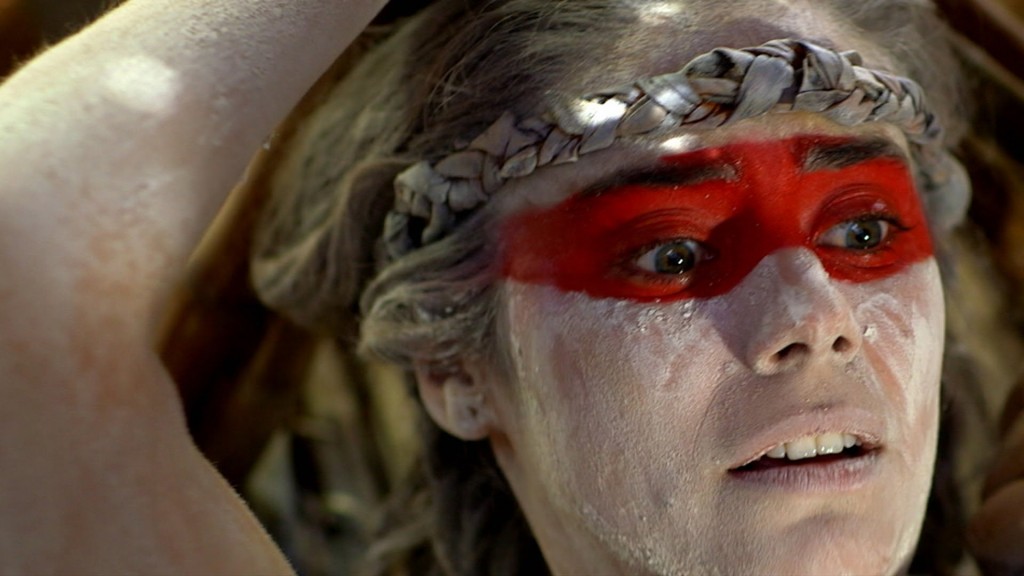 What would I have done if I had been the mouth-piece for Amazon Watch? Simple: “We did not launch the petition, but the accompanying text came from our official Instagram account. While the sentiments do align with our organization’s stance on issues of Indigenous rights in general, we plan on releasing a formal statement regarding The Green Inferno soon.” See what I did there?

Anyway, the promised “formal” statement from Amazon Watch has finally been released. In order to provide non-biased reporting, we are including a portion of the statement below, along with a link to where it can be read in its entirety.

On August 5th, Peru’s largest indigenous federation AIDESEP spoke out against the racist depictions of Amazonian indigenous peoples in Eli Roth’s upcoming movie “The Green Inferno.” Amazon Watch, a U.S.-based nonprofit organization, supports that statement and adds its voice to the growing chorus of condemnation.

You can peruse the statement at your leisure: HERE. 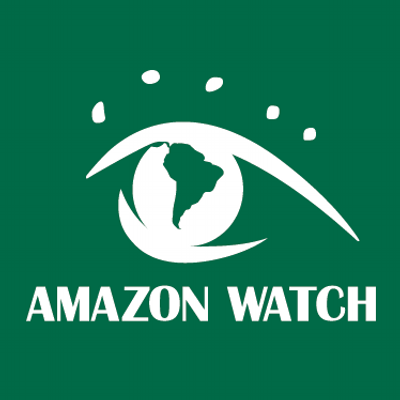 Andrews and Amazon Watch would like to bait me into a conversation about Eli Roth’s questionable marketing campaign for The Green Inferno (and I may at some point), but in truth, this issue has already received too much attention. This isn’t The Washington Post, it’s The Blood-Shed! We don’t give credence or platforms to organizations that would have us feel guilty about watching horror movies, nor do we defend filmmakers in an arena where they’re already respected. I may or may not write another article on “Jungle Gate”, but it will be on my own terms, presented in a way our readers can appreciate.

Amazon Watch can avoid unwarranted backlash by sticking to conservationism and staying out of the arena of Entertainment Criticism. At the very least, address all other issues facing indigenous tribes (disease, incursion, deforestation, etc.) first. When you venture outside of your scope, attempting to shame genre enthusiasts far removed from the jungles of South America, you distract from your primary cause and distances yourselves from potential allies. I have no doubt that many people who will see and enjoy The Green Inferno are also very empathetic towards actual indigenous issues. Whatever your opinion of Roth’s movie, use this unexpected attention to build bridges, as opposed to wagging fingers.

Horror movies are often racist, sexist, homophobic, and otherwise inappropriate—and that’s ok! We’re talking about works of fiction, for starters; no one will go see The Green Inferno (or any other horror movie) expecting to be legitimately educated. Negative stereotypes in horror movies are often presented in all their ugliness as a means of challenging longstanding conventions and promoting dialog.

What do you think about the hoopla that is Jungle Gate? Are you excited for the release of The Green Inferno in September? Do you plan on boycotting the film? Sound off in the Comments section!