Overview:
Elsa is throwing a fantastic going away party.  She makes a toast to the new owner, Chester.  Elsa then gives Stanley a toast.  She thanks him for all that he did for the troupe.  She even gives him a present.  It’s the curator’s head.  Maggie’s told the troupe everything.  Stanley swears he’s innocent.  Elsa and the troupe want revenge.  Stanley reveals that Elsa killed Ethel, he helped her cover it up.  The troupe hunts him down. 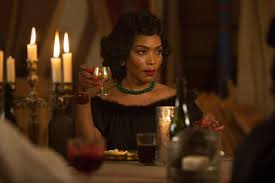 Elsa and Maggie visit Jimmy.  They have him in a safe place.  Elsa tries to give him some food as she tells him what happened to Dell.  Elsa tells Jimmy that Dell had to die because he killed a freak.  Even though Jimmy is doubting himself, Elsa knows he’s needed.  Jimmy’s a leader and they need him now more than ever.  She tells Jimmy an old friend is coming over to help Jimmy recover.  She leaves as Maggie changes Jimmy’s bandages.  Jimmy wants nothing to do with Maggie.  Maggie swears she’ll make things right with the troupe and Jimmy.

Jimmy also receives a strange visitor, Massimo Dolcefino (guest star Danny Huston).  Massimo has arrived to give Jimmy new hands.  Massimo is in love with Elsa.  He even tracked down the men that took her legs and killed them. Bette and Dot also receive life changing news.  Dandy visited them and brought information that Chester isn’t who they think he is. They don’t know how to react to Dandy’s news.  They do know they don’t want to be Chester’s assistants anymore.  Maggie volunteers instead.  Chester snaps and saw Maggie in half.  The troupe is horrified.  But they need to move forward with their plan to kill Elsa.  That plan is thwarted when they realize Elsa has sold the troupe again.  Dandy is the new owner.  He gets a surprise of his own when he finds Stanley, or what’s left of him. 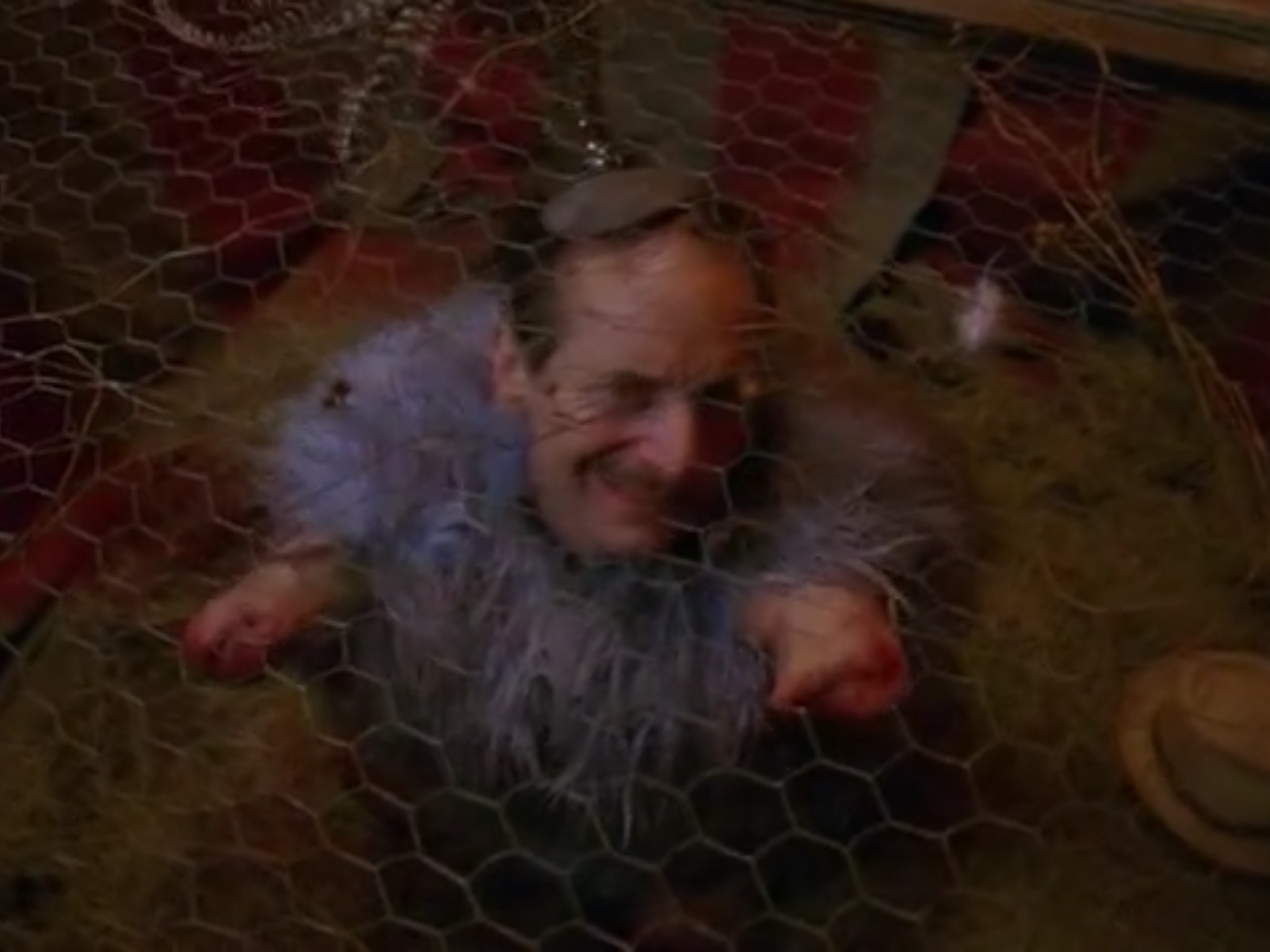 Impression:
A pretty good episode.  It was shocking to learn that it was Dr. Grueber (Season 2, Asylum) who was one of the men that hurt Elsa.  I hope Elsa get what’s coming to her.  I don’t want her getting away with all the evil she’s committed this season.

Stanley got what he deserved.  I feel sorry for Maggie.  Unlike Stanley, she tried to come clean.  I have no idea what is going to happen to Chester.  Is he going back to the troupe?  Or will he be sent away to the asylum?  This season is coming to an end.  What’ll be in the final act?