American Horror Story just dropped FOUR new trailers… And 1 of the 19 is the real trailer for the next season!

Which three are red herrings and which is legit? 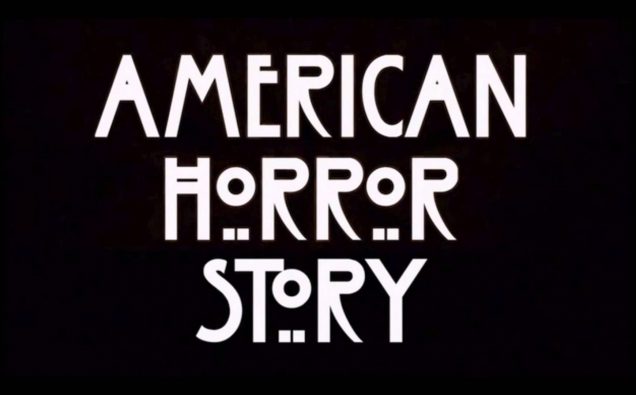 The folks at American Horror Story have been gearing up for the upcoming 6th season with a deluge of bizarre trailers. In fact, there have been 15 of them to date! Now they just dropped four more bringing the total to 19! Also, they have said that one of these conflicting trailers is legit. But which one? Let’s take a look.

Something to do with a baby and knives. My analysis: origin of a serial killer of some kind?

A house in the middle of no where with chainsaw sounds. Redneck murder family of some kind?

Titled “Sunset Stroll”, the teaser depicts what is presumably a father, mother, and little girl walking as the sunsets. Oh, and their eyes glow. A family of monsters of some kind. Maybe vampires?

So, a girl with weird eyes and pale hair and skin hums while a millipede crawls across her face… No clue.

Something to do with a basement. That’s all I got.

A creature crawling through the fog, coming up the train tracks. Perhaps something to do with a cursed railroad?

Chains and bugs… A serial killer who collects insects?

What appears to be a homage to black and white silent picture horror. Perhaps a cursed 1920’s horror film set?

Well, this one is easy. Aliens.

Looks like something to do with a cursed cornfield.

References to all previous seasons and spliced scenes of the other trailers… Although that same humming from a few of the previous trailers is present. I wonder what that is?

Crop circles… So more aliens. Well, since they said only one trailer is correct and this one is basically a double, I think we can assume it is not aliens.

First of the new ones! !n eyeball in a mouth. Looks cool, but no idea what it could mean.

Some sort of creature breathing under a sheet and then roaring. A science experiment of some kind?

This one has a sort of J-horroresque feel to it. That would be cool.

Bugs on pale girl face again. And look in the mouth. It’s that eyeball. So this is a double double. It cancels out two other trailers. Definitely think that humming is a clue though.

So, what do you think, guys? What is this season going to be about?