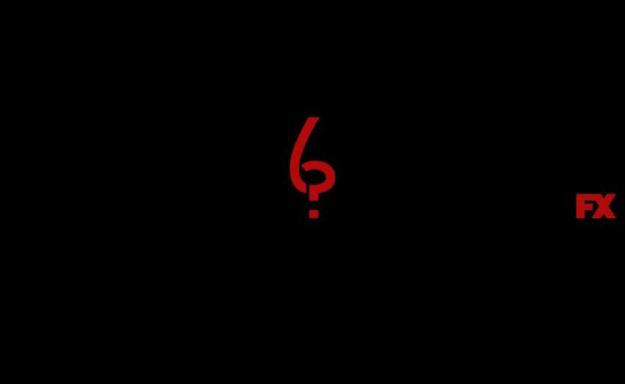 Despite it’s release being only a few weeks away, little has been revealed of the latest season of American Horror Story. A cryptic teaser here, a hidden message there….overall very little has actually been shown. Well, that might have changed today with TMZ claiming to have set photos that allude to one mysterious colony. 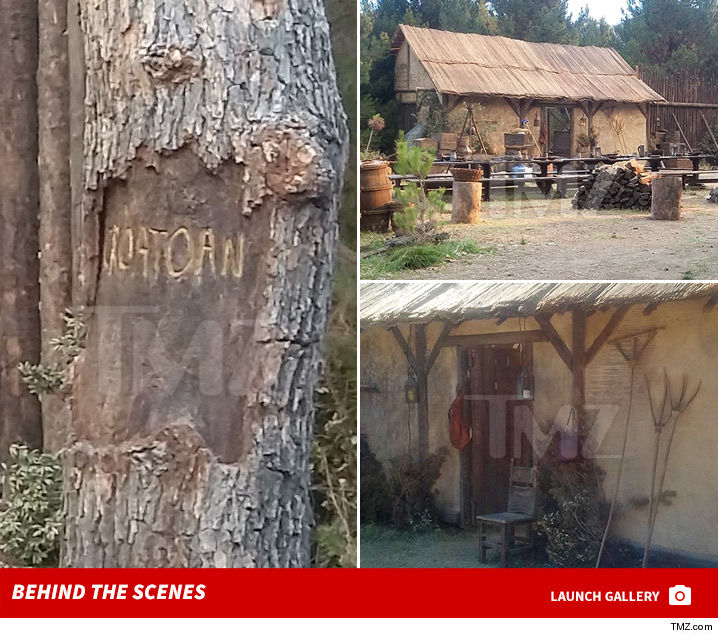 In case your not sure what your looking at, that’s the word Croatan carved on a post, the trademark of the Colony of Roanoke in Virginia. For those not in the know, a trip to Wikipedia is in order, but essentially its a small town of about 100 people who all mysteriously disappeared in the late 1500’s. Its a pretty famous mystery, that’s been adapted numerous times over the years, and seems a natural fit for AHS.

That being said, this source is from TMZ, whose more famous for posting upskirt photos of famous actresses than good quality Journalism. Until we get a more reputable source, I’m going to be taking this with a grain of salt. I have to admit though; it’s hard not to be a little excited.