Amityville: The Awakening May Have Broken A Wrong Box Office Record

And not a good record either. 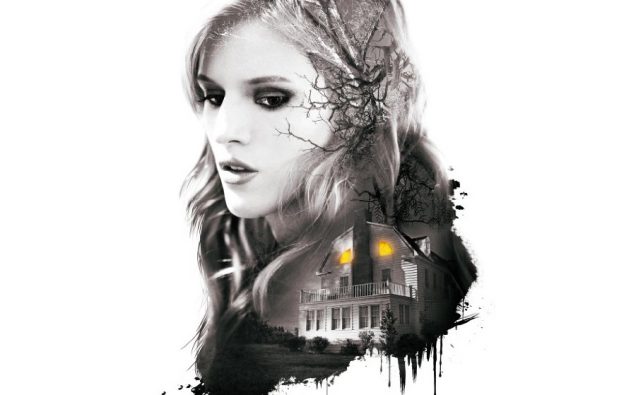 After about 3 years of attempted releases, only for it to be pulled from the schedules, Amityville: The Awakening finally made it’s way to movie theaters this past weekend. And by movie theaters, I mean 10. Yes, ten of them. And those ten theaters didn’t exactly have sell out crowds either. All in total, those ten theaters, over the weekend brought in total box office receipts of $742. That’s a whopping $74.20 per theater, but that number is very deceiving.

A major thing working against the  box office of the films release is it is streaming on Google Play for free from October 12 to November 8, 2017. Yes meaning right now, you could watch Amityville: The Awakening for free. Not a bad deal for the Halloween season. Following the free screening period on Google Play, the film will be released on standard DVD, Blu-ray, and Digital HD on November 14, 2017

The movie was released with very little fanfare. Not shocking, considering the 10 theater release. The three year gap from completion to release is not exactly a ringing endorsement either. But don’t go by the box office numbers on this one. And if you have the time between now and Nov 8th, don’t forget to check out Amityville: The Awakening on Google Play for free.