Amityville: The Awakening: Has a new release date 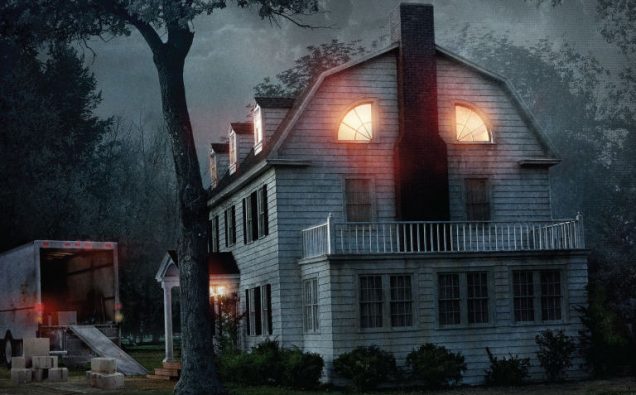 The wait could be finally over! Loyal Amityville fans have feverishly anticipated the release of the newest installment in the Amityville Horror franchise,  Amityville: The Awaking,  due in a theater near you on June 30th of 2017.

Amityville: The Awakening’s release date was originally January of 2012. Due to multiple creative and scheduling delays resulting in the ending being re-shot and the film rating being changed from a violent R rating to a suspenseful  PG-13 rating, a release date was finally agreed upon. The movie promises to be a paranormal roller-coaster ride, filled with twists and unexpected turns.  What lengths would you go to to protect your children from an enemy that you can not see? Especially if it controls your son?

Jennifer Jason Leigh plays a single mother who moves her three children into the infamous Amityville house,  in  hopes to save money for her son’s medical bills. The family has no clue that their house is haunted.  Shortly after they move in, weird stuff begins to happen and the bed ridden son awakens from his coma to make a full recovery.  The older daughter Belle, played by Bella Thorn, suspects unexplained forces at work and begins to investigates the house’s history.

From the man Frank Khalfoun, that wrote and directed the suspense horror, P2. Come back to the house that scared us all.