Negan Is Being Brought To Life Thanks To This Actor.... 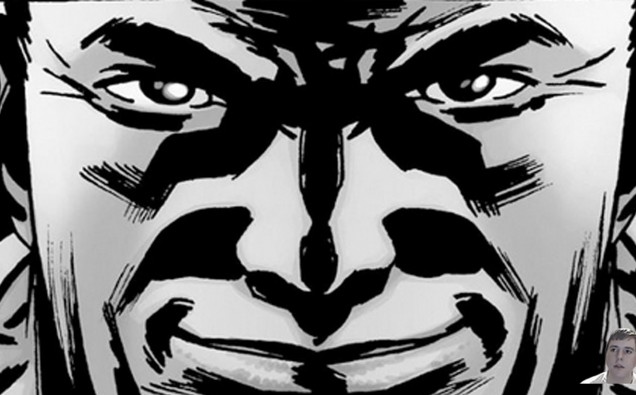 In the world of comic books, there are many villains.  The task of choosing which actor or actress to play them becomes difficult.  For the fans of The Walking Dead, there’s been rumors on who will play the upcoming villain, Negan.  Many people have chosen their actor to fill that role.  We now have the answer to that rumor.

ComingSoon reveals that Jeffrey Dean Morgan will pose the latest threat to our heroes facing the zombie apocalypse.  Negan will appear in the Season 6 finale.  Morgan is no stranger to the Comic-To-Screen world.  He’s previously starred in The Losers and Watchmen.  I don’t know much about Negan seeing as how I haven’t read the comics.  I’d rather not reveal anything  even if I did.  It’d be better to find out when the character is revealed on the show.  Readers, comment below with your reaction.