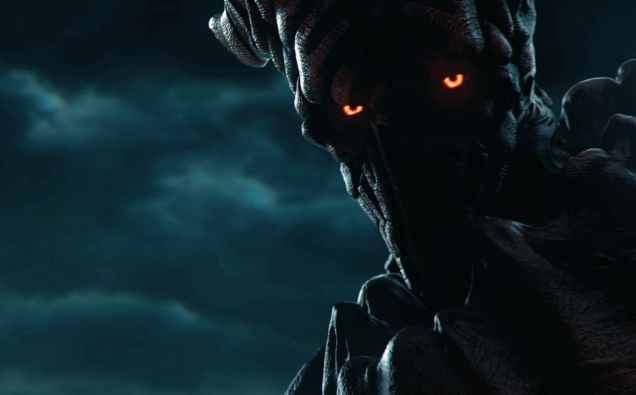 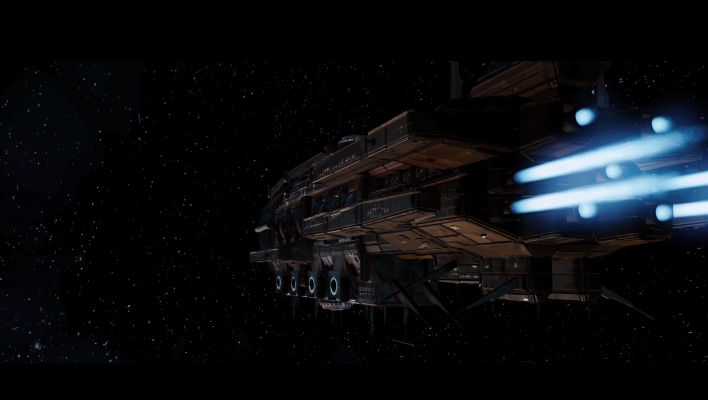 I’d like to thank Jamieson Cox over at The Verge for putting this one on my radar: An apocalyptic horror/fantasy short, written and directed by E.B. Rhee, is poised to launch the next big sci-fi franchise. Within days of being uploaded on Vimeo, The Garden snagged the attention of Polymorphic Pictures, a subsidiary of Warner Brothers, and Rhee struck a development deal.

The Garden is impressive for packing so much emotion, action, and eye-candy into 6 short minutes. While some of the computer-generated FX feel a bit 2-dimensional, the film (with a budget of just $30K) is incredibly well produced. The Garden elicits more genuine thrills and emotion than Interstellar. See for yourself!

DO NOT PROCEED UNTIL YOU HAVE WATCHED THE GARDEN—SPOILERS ABOUND BELOW.

Admittedly, I wasn’t terribly impressed at first; I figured The Garden was just another played out Earth apocalypse scenario where depleted resources (in this case, the Sun) necessitated a planetary evacuation. I was eventually hooked in the second act, when the destruction of the massive human spacecraft (clearly an Ark allusion) made it clear this wasn’t any typical scenario. But it wasn’t until the film’s final moments, when the male and female protagonists spoke each other’s names, that I realized the true scope and originality of The Garden—and I was very much impressed!

The Garden is a reimagining of John Milton’s Paradise Lost. I didn’t mention it until now, because I consider this fact an inherent spoiler, one that reveals from the start that this story is not set in the distant future, but actually the distant past.

This isn’t another ecological horror set against a futuristic backdrop where humans face the end of history—The Garden is a reinterpretation of Genesis. This twist ending will surely thrill fans of “Ancient Alien/Astronaut” theories that postulate man’s origins are, in fact, intergalactic. When viewed in a biblical context, the corresponding imagery is suddenly quite apparent—especially “The Serpent”. Oh yeah, and the title of the film (like, duh!). One thing’s for sure: Sunday School never told stories half as exciting as Rhee’s incredible 6 minute saga!

Rhee has already developed a script for a series based on The Garden (which he wrote with Aaron Strongoni), vastly increasing the likelihood of this short evolving into something much bigger. It’s a trend that Cox notes is becoming more common:

“Studios have made a recent habit of picking up polished sci-fi shorts with the intention of turning them into full-length features. Neill Blomkamp and Simon Kinberg attached themselves to Ruairi Robinson’s The Leviathan back in March, and Warner Bros. picked up Mischa Rozema’s mysterious Sundays the very same month. The Garden is still in its infancy, and Rhee and Strongoni don’t have much feature-length experience, but it has enough promise to join this wave of futuristic clips with multiplex fantasies.”

“Made for $30k with credit cards and small donations, the vast majority of the cast & crew are friends who worked on this pro bono. My writing partner and I first wrote a feature script, and in an effort to draw some attention to it, we decided to try and make this to give potential investors a tiny glimpse of what the movie could be like. The stylized visuals are obviously not final- you’ll have to wait for the feature for that. We’re indie filmmakers, and we couldn’t afford to hire a VFX company, so we did what we could with what we had. For more info, visit www.thegardenshort.com”

Do you agree The Garden has franchise potential? Sound off in the Comments section! 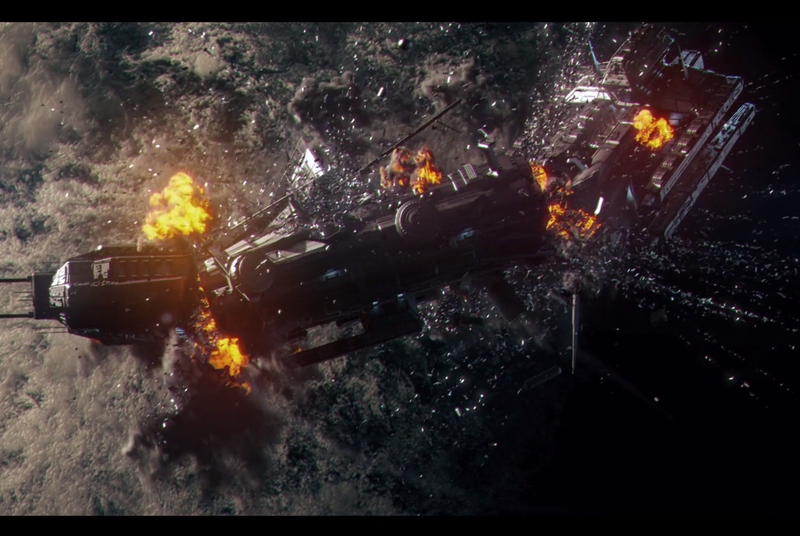