ARE YOU AFRAID OF CLOWNS?

Blurring the lines of fantasy and reality isn't always a good idea. 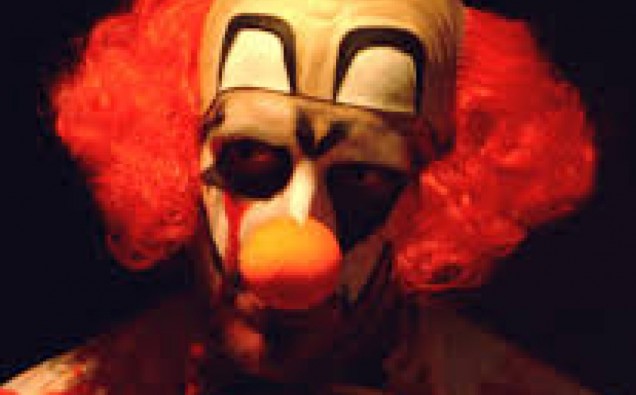 Coulrophobia is a fear of clowns. Studies have shown that some children like clowns, but most children and adults don’t.

Although the clown dates back to the Roman Empire in the form of jesters, the modern clown was invented by Londoner Joseph Grimaldi in the 1800’s. 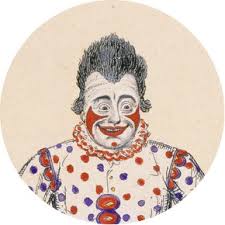 By the late 1800’s, clowns become a part of the big top circus. Offering a comic relief to death defying stunts, clowns created an uneasy feeling among the spectators. 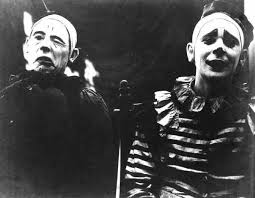 After the Civil War, circus clowns became popular in America. With sad face paint and tattered clothing, the hobo clown was born and was embraced by the public during the Great Depression. 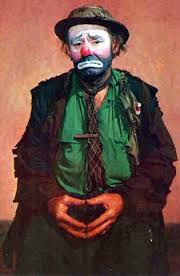 By the 1950’s clowns were adopted as characters to entertain children. In 1963 McDonald’s created Ronald McDonald who is still the spokesman of the brand today. 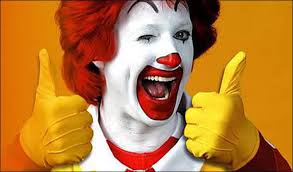 John Wayne Gacy, who was a clown in the 1970’s, changed the image of the character. Gacy deceived young males and lured them to his property. He was convicted of 33 counts of murder and numerous sexual assault charges. 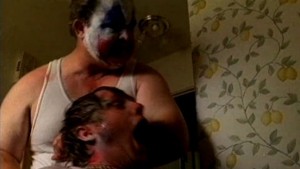 Gacy become known as “The Killer Clown” and spent 14 years on death row before being executed by lethal injection in 1994.

In 1986 Steven King wrote a horror novel entitled IT, in which a demon takes the form of a clown in order to terrorize and murder children. The novel became so popular it was made into a mini series. 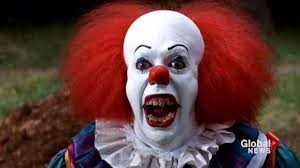 Clowns have become a popular horror figure in films. Movies like Clownhouse, Drive Thru, The Devil’s Rejects, and 100 Tears all feature some type of demented clown. 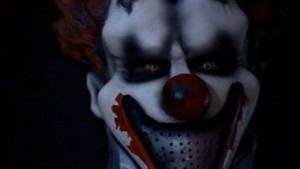 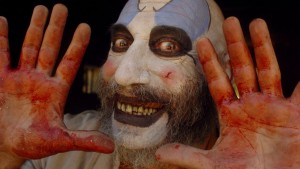 Many believe the clowning profession is suffering today because of the negative image of the clown. 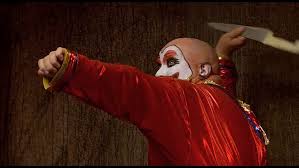 Sick children have been found to have their anxiety levels lowered after playing with clowns. 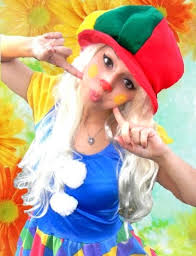 Majority of studies show that children don’t like clowns. They are unfamiliar and display erratic motions that frighten them.

Are clowns really evil? Is this fear logical or a product of our society?

Blurring the lines of fantasy and reality isn’t always a good idea. 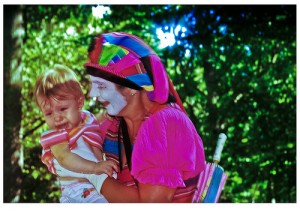