Are you ready for The Witch?

A period piece that raises the bar 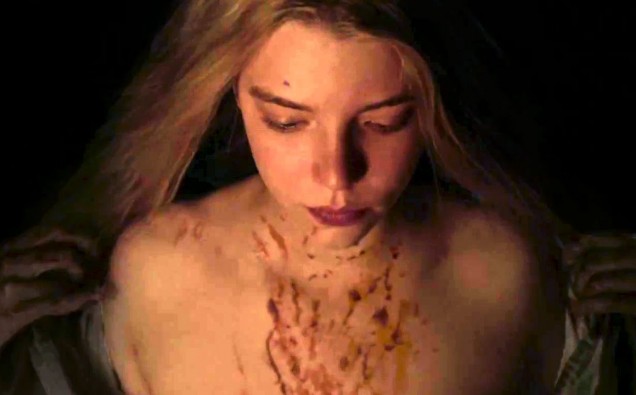 Period horror is not something we see a lot of. Last year we got Bone Tomahawk which has been met with almost universal praise. This year we are getting two films in this underutilized subgenre with Pride, Prejudice, And Zombies (adapted from the book of the same name) and The Witch.

Hitting theaters Feb 19th, The Witch looks to be an amazing film. The trailer is creepy as hell and advanced reviews are averaging out to 7.3/10 on IMDB, placing the film in the upper echelons of best horror films of all time.

The films tells the story of a family in 1630’s New England (the land that is now a horror mecca, being the home of Lovecraft and King) as they settle in the wilderness. Slowly, things start to go horribly wrong as strange events happen, apparently the work of black magic.

It’s not often we get a good horror film in the theatres as we’ve been stuck in a paranormal/ghost/possession rut for over a decade now as dozens of studios still try to cash in on the success of the original Paranormal Activity (similar to how slasher films dominated the 80’s in the wake of Halloween). Now we seem to finally be escaping from the vicious cycle of suck. Krampus saw a very well made Christmas horror/comedy, The Boy started as a better-than-most paranormal film and seemed to follow the ongoing trend until a twist ending broke the mold and set it apart, and now The Witch looks to, in my opinion, be so well received that it may actually start a new trend itself.

Check the trailer below and be sure to see the film when it opens in theatres Feb 19th!