Available For Free in Support of the World Suicide Prevention Day 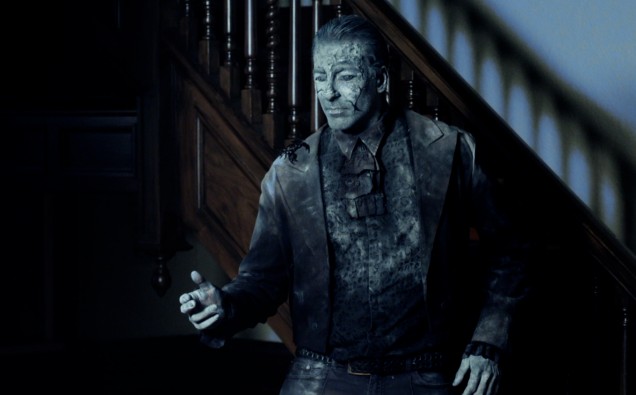 Suicide has often been called the silent epidemic, and not without good reason. Over 40,000 Americans succumb to the disease every year.  But some people out there are fighting to make a difference. One of those people is filmmaker Patricia Chica.  In honor of the World Suicide Prevention Day, for 24 hours only, on September 10th, 2015, her short film, “Serpent’s Lullaby” will be made available for free online.

When asked why she chose this particular route for her art, Chica stated  “I want to bring awareness around the topic of depression and explore the reasons why extreme emotional pain can lead someone to commit the ultimate action to end their lives. It’s a very taboo subject-matter. I hope that this poetic take on suicide helps bring light into the lives of those struggling with darker circumstances. Reaching out to someone who is suffering can truly make a difference.”

“Serpent’s Lullaby” has already won a number of rewards including Best Short Film Award at the Magnolia Independent Film Festival; a Silver Remi Award at Worldfest-Houston International Film Festival and the Scottiabank Award for Most Original Film at the Lakeshorts Film Festival. Personally, I found it to be an exceptionally powerful piece of work, especially in the context of it’s release date.

You can watch “Serpents Lullaby” below. The password is lovelife