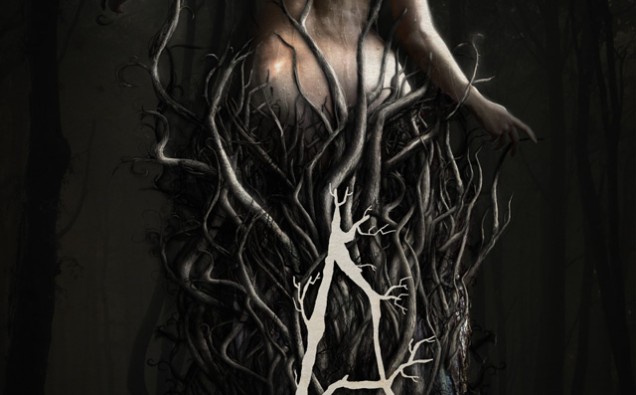 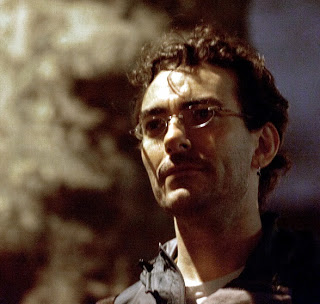 The writer/director known only as Elias helmed one of my favorite indie features of the past few years: The slow-burn psychological body-horror Gut. Elias is ready to jump behind the camera again this fall to bring his latest effort, a thriller call Ayla, to life.

Elias will be directing Ayla from his original script; the film is being produced by The October People (the folks who brought us Found) and will star indie Scream Queen Tristan Risk (American Mary, House of Manson). Ayla will also feature Nicholas Wilder, one of the stars of Gut.

Official Synopsis: The story of “Ayla” centers on Elton (Nicholas Wilder), a man haunted by the mysterious death of his 4-year-old sister, who brings her back to life thirty years later as an adult woman, with dire consequences.

Production is planned for this fall in Seattle and the surrounding areas.

A Kickstarter bid is planned for June 9th in partnership with Back to the Movies; campaign perks will be tailor made for horror and film fans, with multiple choices being offered within a single reward level and something for every backer to take home.

Keep up to date on Ayla news at the film’s official website (HERE) or their Facebook page (HERE).

Check out the amazing teaser poster for Ayla below. 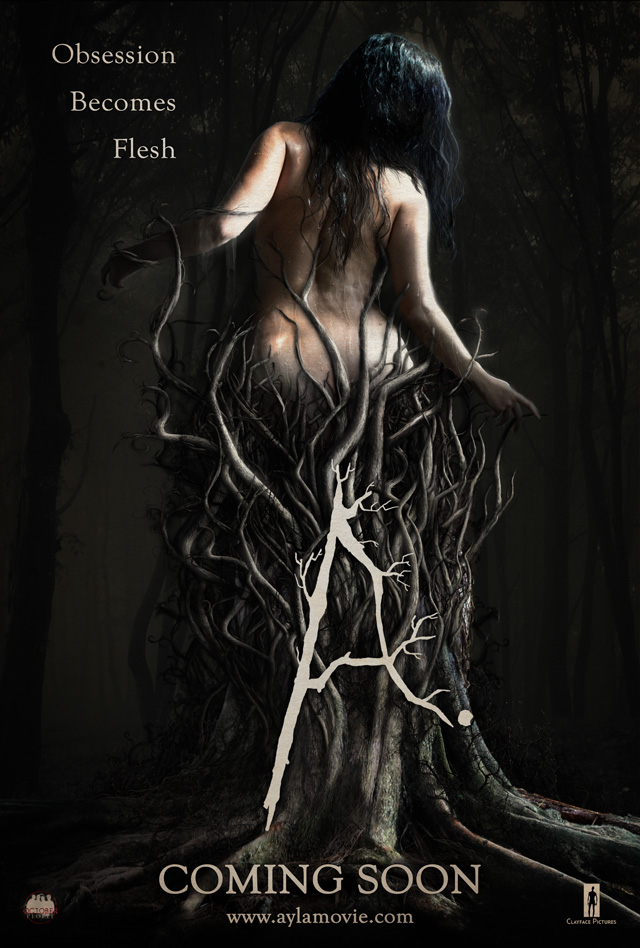