Barbara Steele is One Crazy Mother in ‘The Butterfly Room’

A spoiler-free review of 'The Butterfly Room' 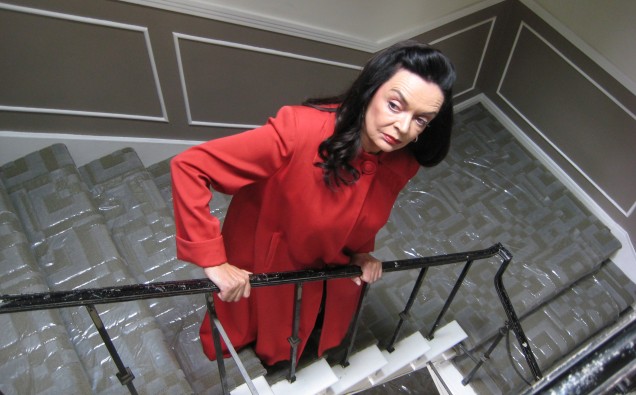 It is rather difficult these days to find a film that tells a unique and original story. The Butterfly Room excels greatly at providing viewers with a different kind of tale that is a dark and twisted intriguing watch.  With an all-star stellar lineup of cast members, including Ray Wise, Barbara Steele and Heather Langenkamp paired with a very stylistic type of direction, comes The Butterfly Room.

The film follows an older women named Ann, who has a fascination with butterflies. Her hobby is quite established, as she has a whole room in her apartment dedicated to the preservation and display of dead butterflies. Another interest of Ann is she is drawn to young girls in need, which is how she meets her next door neighbor Julie. Julie is a bright young girl who’s mother is a clueless airhead. It is revealed that Ann’s daughter died as a child, and perhaps gives us a temporary explanation as to why she enjoys taking care of young girls.

As the relationship with Ann and Julie develops, we are shown flashbacks to another similar almost-motherly relationship Ann had with another child, named Alice. It appears Ann became obsessed with Alice, to the point of stalking her and paying her an ‘allowance’ just to spend time with her. The story becomes much more sinister and a touch gory from there as we learn just how ‘off’ Ann truly is. 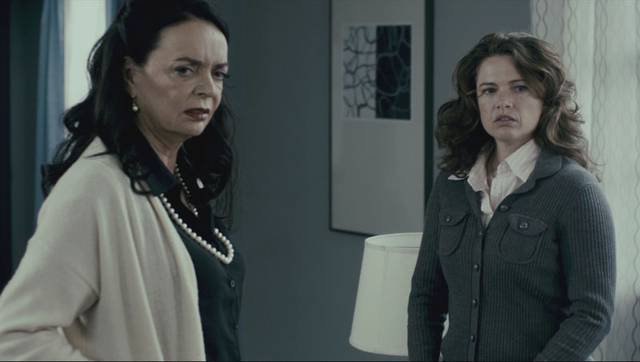 The acting in the film is pretty spot-on, and the child actresses did a phenomenal job playing their roles, despite the rather grim story-matter. The film has a surreal feel to it, with a creepy undertone that keeps your eyes glued to the screen. As for the ending, I found it to be a bit unexpected yet fitting to the story.

I’d recommend the film to anyone who appreciates a slow-moving character piece that delves into a person’s crazy side. Those who are fans of May (2002), Proxy (2013) and/or Excision (2012) would most likely enjoy The Butterfly Room. Overall, I’d give the film a 4/5 and hope more will discover this hidden gem.