Bastard: The most authentic retro-slasher ever?

It's not often a creative team accomplishes everything they set out to do. 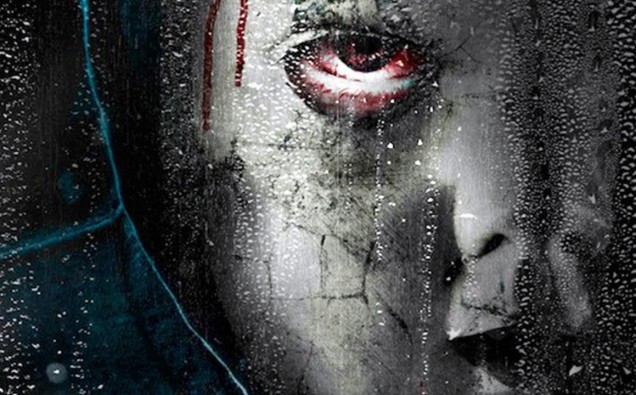 A few months back, I had the pleasure of interviewing the creative team of Powell Robinson and Patrick Robert Young on their then-yet-to-be-released retro slasher film, Bastard (check out the interview HERE). I asked them a lot about this film and, as it turns out, they accomplished everything they set out to do. The film was recently picked up by 8 Films to Die for 2015 and I finally got the chance to check it out. And sum up to say this might be the most flawless retro slasher ever!

In the interview, I asked Patrick and Powell if they were to name a 5 year period that this movie felt like, what would it be? They replied “78-83”. And they captured that exact period perfectly! The atmosphere was perfect, the music was nostalgic to films like Halloween, and the characters were rich, varied, and, I might add, well acted. Very well developed. Patrick and Powell told me they tried to make each of the groups of characters strong enough that they could support their own, separate film. This is a feat that I feel was achieved and then some.

In a genre where shallow characters have become a cliche and are satirized to the point that even the satire become a cliche in and of itself, Bastard plays completely straight-faced. There is no little wink-wink, breaking down the archetypes of a decades old genre. The film legitimately feels like it predates the cliches being cliches, back in the dawn of an era that would give us slashers like Micheal Myers, Jason Voorhees, and Freddy Krueger.

If Bastard had been made during the period it emulates, it would be raved about today in the same way we laud Texas Chainsaw Massacre! This is a film that feels like it would have helped to define a genre in its infancy.