Is Batman becoming an evil supervillain?

As one of DC Comics’ more renowned superheroes, Batman has always provided us with plenty of dramatic outings. But it seems that the Caped Crusader is becoming increasingly nasty... 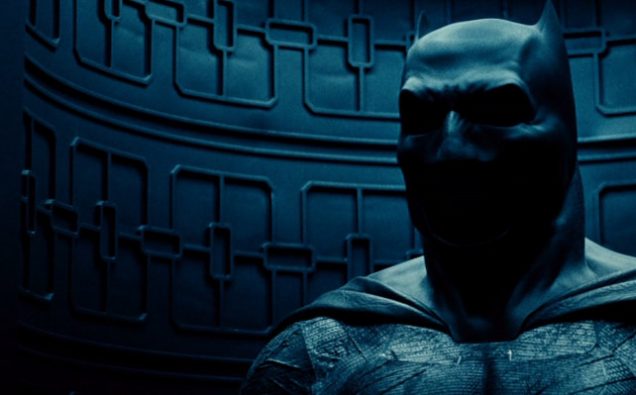 As one of DC Comics’ more renowned superheroes, Batman has always provided us with plenty of dramatic outings. But it seems that the Caped Crusader is becoming increasingly nasty recently, and it’s been interesting to see many corners of the internet speculating that he could slowly be turning into an evil supervillain.

It was his murderous role in the recent Batman V Superman: Dawn of Justice movie that really led to many theories emerging that Batman could be evil across the internet. Although the character has always tended to wallow in darkness in many movies, comics and online games, it was the 2016 film that represented his darkest outing yet.

And so the question remains; could Batman ever be a future horror movie star? 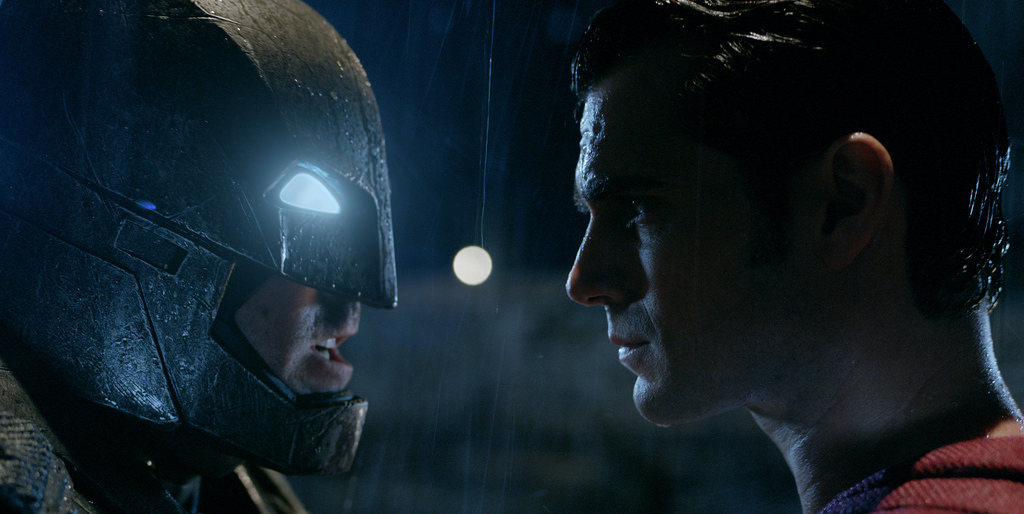 The 2016 Batman V Superman movie saw the increasingly paranoid Batman being haunted by visions of Superman posing a real threat to humanity. And although such visions were ultimately powered by evil activities of Lex Luthor, it still gave movie audiences the chilling experience of watching Batman attempting to kill Superman with a kryptonite-tipped spear.

Such dramatic moments reveal just how far the Zack Snyder-directed movie was determined to go in order to add some unexpected twists to the often-formulaic comic-book movie scene.

Not that Batman hasn’t already undergone some dramatic transformations, with his famously podgy TV portrayal of the 1960s Batman being updated for our cinema screens with the likes of Christian Bale attempting to add a touch of gravitas by adopting a pretty weird voice.

Furthermore, there have also been those who have suggested that Batman Returns was actually a Batman horror movie, and so perhaps the time is right for the Caped Crusader to fully embrace his more evil tendencies. 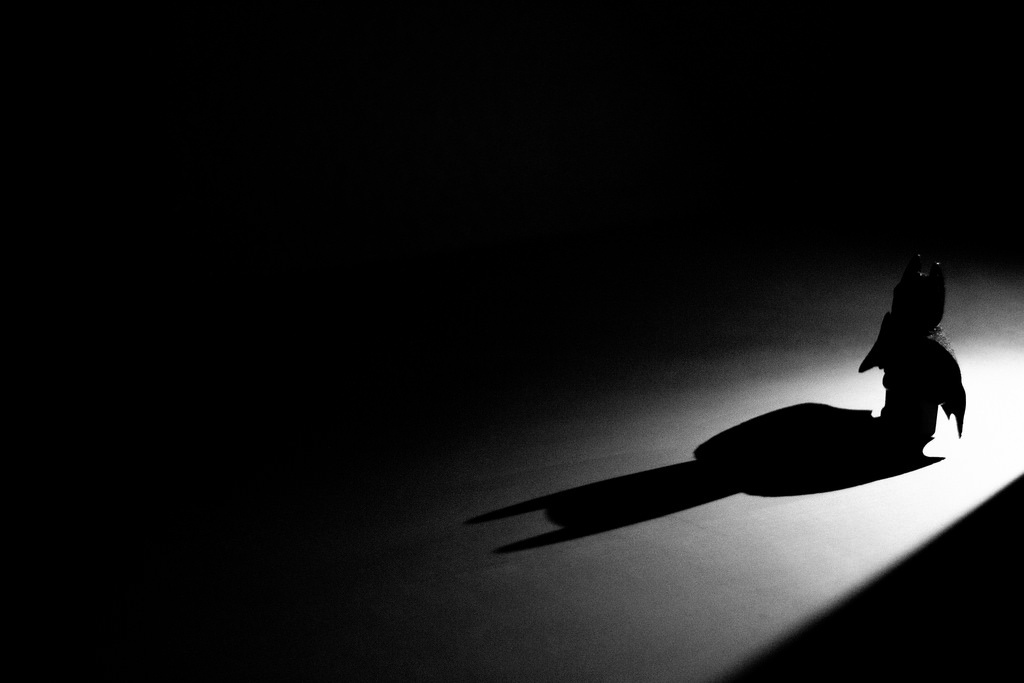 The online gaming world has seen plenty of unsettling incarnations of Batman. Whilst the Lego Batman games are unlikely to give anyone the chills, the fact that the Caped Crusader has been making a surprising appearance with plenty of gothic horror at the CasinoEuro gaming website shows how the character could be making a villainous career change.

With increasingly gloomy portrayals of our black-clad hero, it’s no surprise to find that movie makers are attempting to boost this trend by giving Batman a few unsavoury tasks to carry out in the latest superhero movies.

In particular, it was Batman’s shocking exploits in Suicide Squad that really signalled how things have taken a darker turn for Clark Kent. The character has always been portrayed as a socially awkward loner, but when he’s portrayed as mindlessly abusing one of the most popular heroines of modern times, it’s clear that Batman is becoming increasingly divisive.

But whilst the likes of Captain America and Superman seem to embody the white-bread morality of the USA, it’s evident that Batman’s ability to embrace his dark side will continue to make him one of cinema’s most engrossing characters. And so perhaps we will see a fully fledged Batman horror movie very soon?