Bethesda Packs One Hell of a Punch

Doom, Fallout 4, and more! They will all be ready soon. 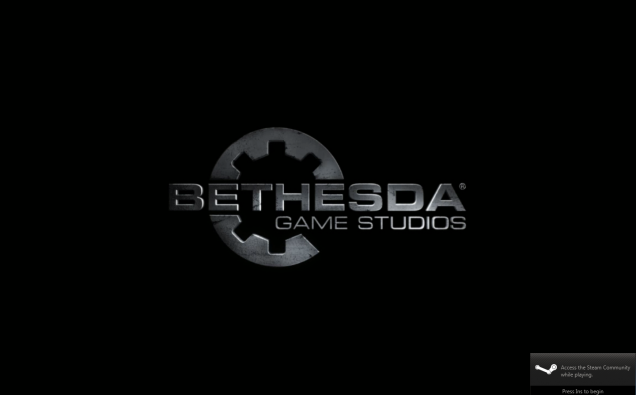 It is that time of year again, when gamers grab their favorite cans of gamer fuel, a bag of Doritos and hibernate for a week of gaming news. It is E3 2015. The first big conference that was broadcasted  was Bethesda.

THEY NAILED IT! It was about the games games games! Here is the highlights!

First off: FALLOUT 4 Dropping this November, November 11th 2015. Check out the gameplay on Xbox One on the Bethesda recap on Youtube.
New features include:
Gun customization- 50 base guns and 700 mods
Customizable armor
Character model customization
Create your own fortress and town
Dog (yeah that is all I need to say)
A real Pipboy in the collectors edition.

On top of that a free mobile game that requires no micro transactions or wifi to play is now available called Fallout Shelter. Players will get to customize their own vault and control it like the Sims.

Next we go to hell with Doom 4 or re-boot they say. That will be released spring 2016. They are trying to bring back the old school FPS with the fast paced action, multiple guns, and of course the GORE!!!!!

Dishonored 2 was shown but not much detail about it. They did say that Dishonored remastered will be dropping later this year.

Elder Scrolls Online will be getting some new areas to explore later this year as well.