Beware of the ‘Siren’

She Is Beautiful And Deadly... 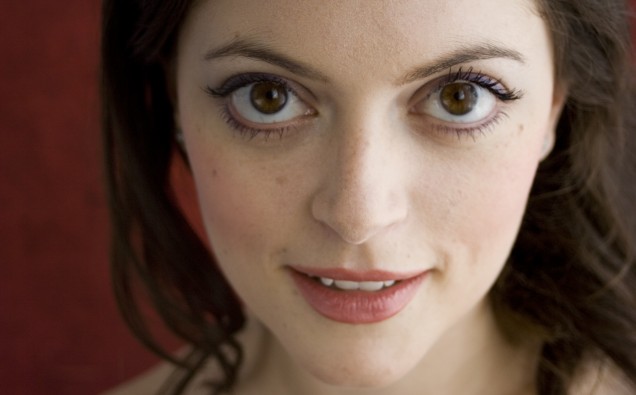 V/H/S showed us just how creepy found footage can be.  One segment, Amateur Night, revealed a group of men who found the wrong woman (Hannah Fierman) to pick up.  There’s a report that we will see more of Fierman in a feature film, Siren.

Dread Central reports that Ben Collins and Luke Piotrowski are writing the script, with Gregg Bishop directing.  Fierman will return to reprise her role as the mysterious yet deadly Lily. As of now, there’s little known about the plot.  This could be an interesting project.  Horror fans, what do you think of this news?

Siren is will debut sometime in 2016.