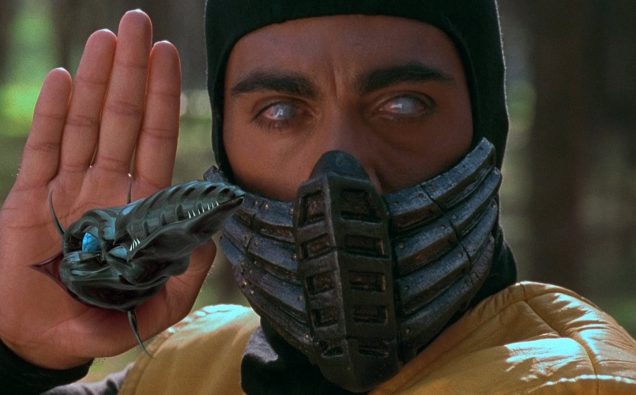 Mortal Kombat is one of the biggest fighting game franchises of all time and since its beginning it has been synonymous with brutality and over the top gore. Hell, we have a video game rating system because of Mortal Kombat. It necessitated games being categorized by content and was itself the very first rated M game ever.

But apart from video games, the franchise has seen a good bit of time in movies and TV as well, with 2 films and an ill fated TV series in the 90’s and early 2000’s. A reboot film has been in  and out of development hell for over a decade now, with rumors and fake trailers aplenty. But it seems like the film may in fact be gaining some traction as horror master James Wan, writer/director of Saw as well as plenty of other horror films, is now on board to produce!

“The key here is to try and do it right. I don’t want to rush into it. So right now, we’re just trying to take our time to make sure it’s heading in the right direction. I think that’s more important than trying to rush through it and pump up something that no one likes. I love the characters. I think they’re such colorful characters. It’s such an amazing take on, basically, ‘Enter the Dragon.’ It’s that fantasy version, the video game version, of ‘Enter the Dragon.’ And in doing so, they ended up creating such interesting characters and I think that is such a cool world to explore. This really mythical, bigger world that lives on another dimension on top of ours. I think that’s really fun to play with and so we’ll see.”

Not much is known for sure about the series, but hopefully with this attitude going in, we can avoid the blunder of Mortal Kombat: Annihilation.