A Spoiler Free Review of 'Bigfoot The Movie' 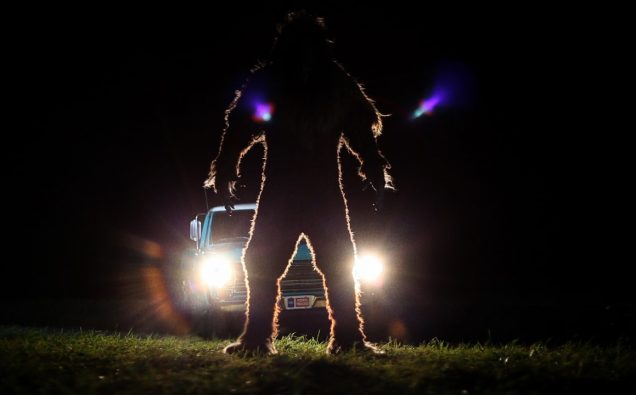 Chuck (Curt Wootton) and his two pals, Dale (Nathan Magill) and Daryl (Bill Crawford), are partying the night away in Ellwood City, PA.  Things go sour when Daryl is killed by Bigfoot.  Shortly after, Bigfoot goes on a killing spree.  Along with their friends, Kate (Joanie Dodds) and Burl (Jared Show), Chuck and Dale plan to kill Bigfoot and stop the carnage.  This might be difficult seeing as Mayor Carl Devlin (John E. Lane Jr.) knows more about the attacks than he’s letting on.

Bigfoot the Movie is just crazy enough to catch your attention until the very end.  In the movie, no one takes themselves seriously.  There was plenty of jokes that made you like and cheer for our four heroes.  Chuck, Dale and Burl were likable characters that fit into the film’s setting.  Wootton, Magill and Show definitely played their goofy parts with gusto.  The love story between Kate and Dale is awkward yet believable.  We don’t have the annoying ‘guy tries to change himself to get the girl’ subplot.

You can tell Jared Show, who directed and co-wrote the script, wanted to do a cheesy Horror\Comedy.  This tactic paid off in that every character and line of dialogue would catch your attention.  I was disappointed in some of the characters’ back stories.  I also wanted to know more about how Bigfoot got into the town.  I won’t give away any spoilers.  I will say that I wish certain characters were given more backstory.

There was little gore and that was a good choice for the film’s direction.  Bigfoot wasn’t played off as scary, yet I think that worked for this film.  Show wanted us to route for the heroes so the focus was put solely on them.  Oh sure, Bigfoot created an impressive body count during the film.  The laughs were just as impressive.  The campy look and the cheesy jokes struck a chord with me.  I grew up watching cheesy movies during the 80s and 90s so this movie was a treat for me.  So join in the fun!

You can purchase the film on DVD, Blu-Ray and VOD on the film’s website. 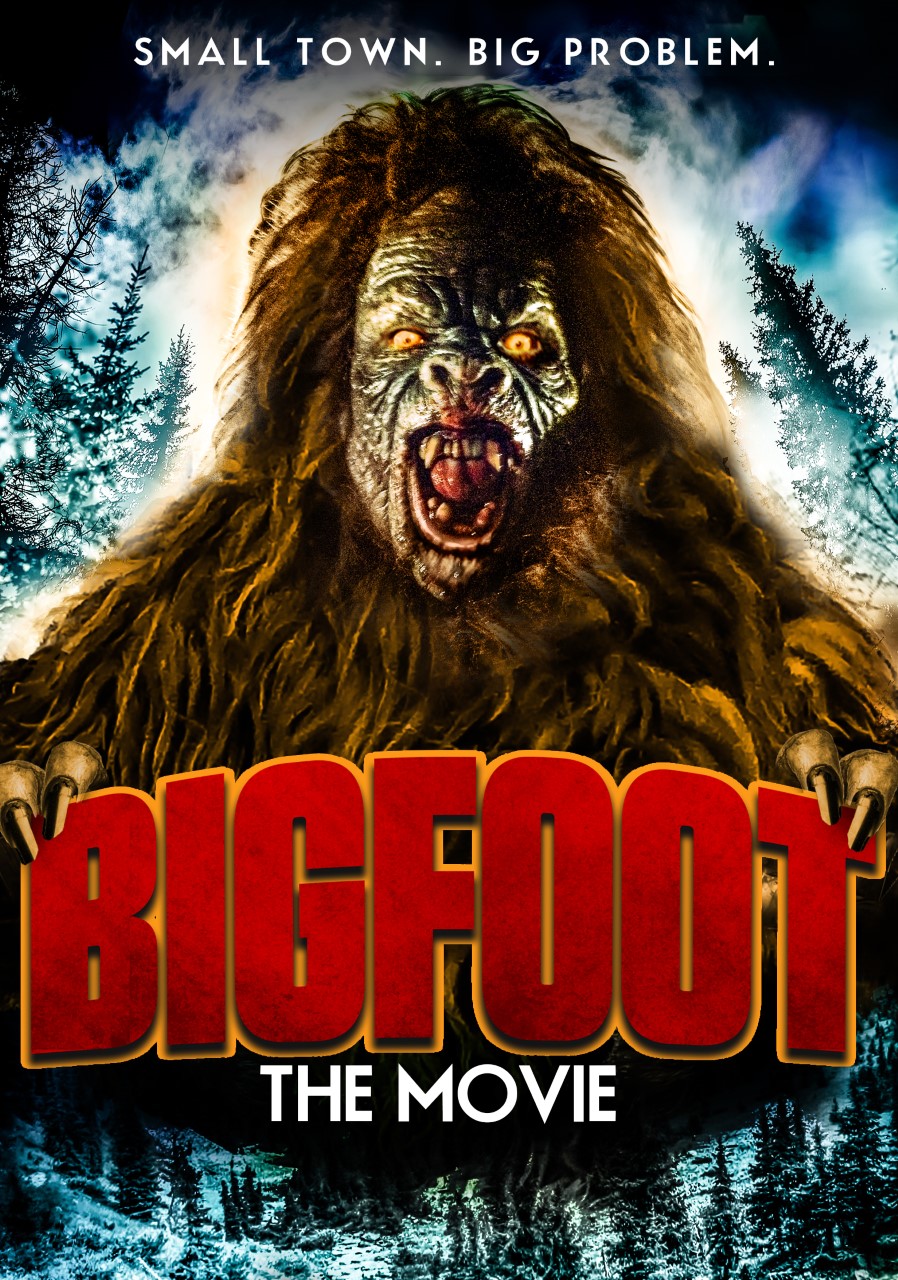