“When five friends vacation at a remote lake house, they expect nothing less than a good time, unaware that planet Earth is under an alien invasion and mass-abduction.”

Wesley’s character has been revealed to be “The Hunter”. Directed by Mauro Borrelli who has worked with Tim Burton, and written by Reggie Keyohara III and Sam Acton, the film just begun principal photography over in British Columbia, Canada.

The sci-fi action/thriller labeled film, as reported by BD: will be shot for the new Barco Escape three-screen format, which uses a panoramic screen that is meant to make viewers feel like they are fully surrounded by the experience. Some portions are also being shot for Virtual Reality. 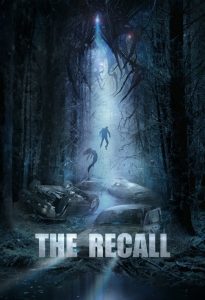