A spoiler-free review of the 2015 film 'Bloodsucking Bastards' 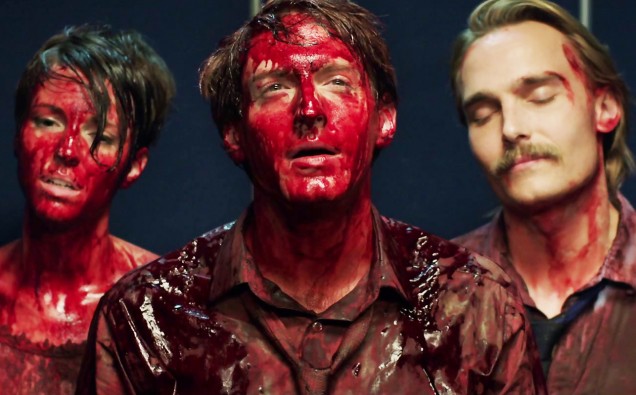 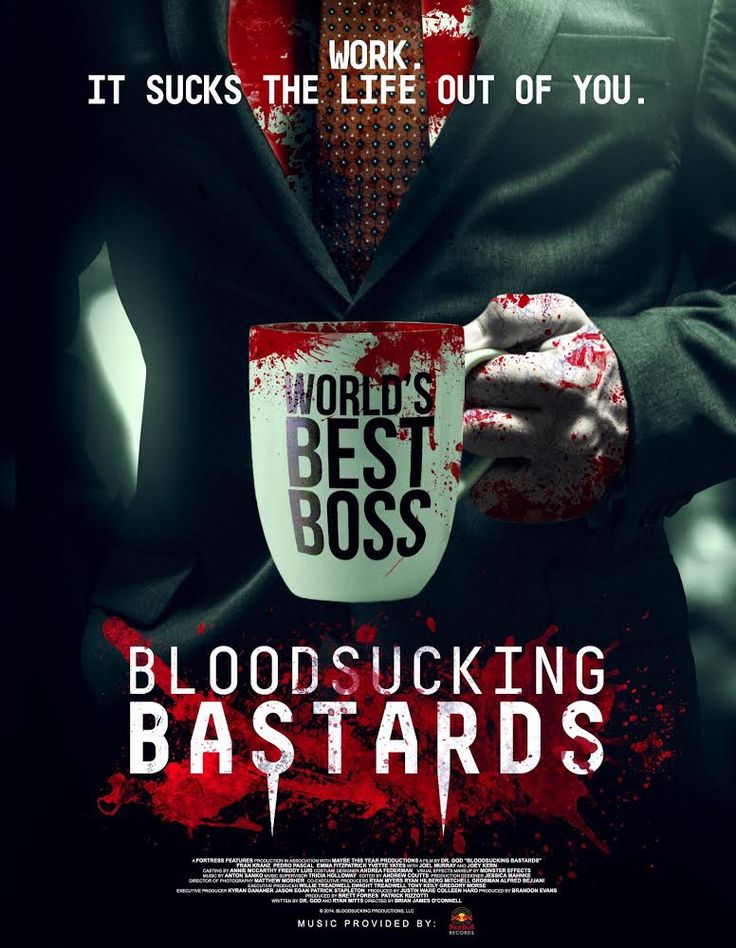 Best friends Evan and Tim work for a mundanely boring company along with Evan’s girlfriend Amanda. Evan’s coworkers are probably the worst employees around, as they play games and goof around all day. Evan has his hopes up since his boss has been hinting at promoting him to the Sales Manager. However, when it is announced during a meeting that some one new has been bought on to fill the position and that it is one of Evan’s old enemies from college, Evan is devastated. Max, the new manager seems to have a rather different approach to managing– one that includes fangs, blood and pale skin. When Evan and Tim figure out what’s going on, and why the office slowly becomes darker and actually productive, they decide to fight back.

Bloodsucking Bastards is very well-written and made me laugh more than any other comedy I have seen since What We Do in the Shadows. The way the actors work and flow together makes the film what it is. I’ve said in prior reviews that usually horror comedies aren’t my thing but I have been slowly changing my mind from the recent horror/comedy releases. I loved this film, the jokes fit my sense of humor exactly and I found myself glued to the TV. I say if you’re into this type of film, definitely give it a chance.