These films will change the way you view actors 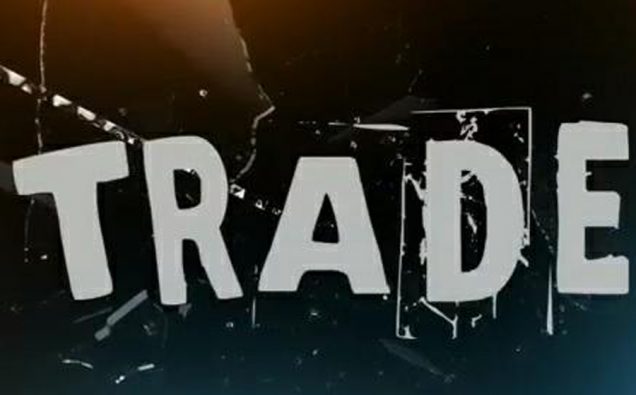 There is one film event that wants to bring awareness to Autism.  It also wants to remove the stigma of what person with autism is capable of.  Join the Western Washington Community for a night celebrating short films. Jared’s House centers on a woman, Alicia, who realizes her home is about to receive a new visitor. Trade focuses on a young man, Jack, who is trying to be himself.  As he faces pressure from friends and family, Jack is forced to take drastic measure to finally be happy.

These actors are given a chance to show the audience life from their perspective.  Blue Forge Films are bringing both films to the Tacoma Little Theater on June 10th.  I think the film event is a great idea.  Autism is heard of constantly yet we don’t fully understand it.  It’s great for these men and women to be given a chance to be seen and heard.  You can purchase tickets here.  You can also get a glimpse of both films here.