Bone-Chilling Inspirations: How some of your favorite horror movies came to be

Ever wondered the backstory of your favorite films? Check them out below! Ever wonder how your favorite horror movie came to be? Whether it be based on a truly terrifying real life experience or just the writer having some oddball nightmare that grew into something much more significant? 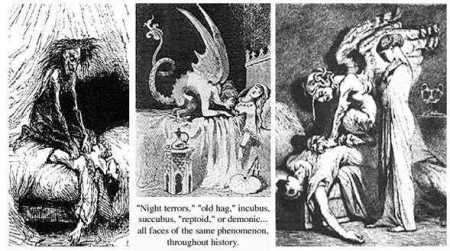 Director Wes Craven has stated in several interviews that he was inspired by events that took place in Asia before making the movie. Craven had read three articles in the LA Times about men who had died in their sleep during nightmares. They had reportedly been thrashing around, screaming during their sleep and when some one had ran into their rooms, it had already been too late. The deaths ended up being categorized under SUNDS, or Sudden Unexpected Nocturnal Death Syndrome, which is actually responsible for many deaths in Asia. With this diagnosis though, there is no real feasible answer as to why the people have died.. in most cases, their heart just simply stopped. 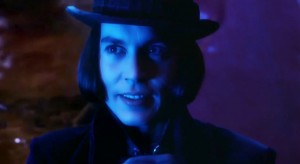 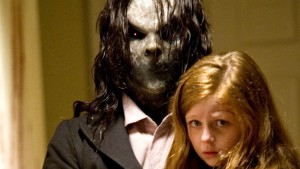 The idea behind Sinister came from a terrifying nightmare screenwriter C. Robert Cargill had one night after seeing the infamous horror film The Ring. In Cargill’s dream, he discovered a mysterious film sitting in his attic that was of the hanging of an entire family. From there, Cargill began developing his nightmare into reality as he created the plot for Sinister. As for the disturbing villain Mr. Boogie, Cargill was inspired by none other than Willy Wonka. (To be honest, in the first Willy Wonka film, he did creep me out quite a bit.)

Believe it or not, Flight 180 was based off of the real life plane crash of TWA Flight 800. On July 17th, 1996 Flight 800 departed from the JFK airport on it’s way to Paris. Just twelve minutes after takeoff the plane exploded and crashed into the atlantic ocean. Two-hundred and thirty souls were on board and no one survived. Sixteen passengers were part of a high school French club on board along with five of their chaperones. The cause of the crash sparked much controversy since many witnesses believed they saw a missile strike it down.

Screenwriter Jeffery Reddick, had read about a mother who had called her daughter previous to the flight taking off telling her not to board the plane due to a ‘bad feeling’ she was having. The daughter listened to her mother and subsequently changed flights, which ultimately saved her life since the plane she was supposed to be on, crashed.  Reddick thought after reading the article “what if she was supposed to die on that flight?” and took to writing a screenplay around the idea. Originally, the story was meant for an episode of the X-Files but the show shot down the script. However, director James Won then picked up the project and the movie was made. 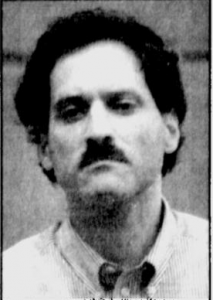 Director Brad Anderson came up with the idea behind Session 9, after hearing about a murder that took place in his hometown of Boston, where a man named Richard Rosenthal was rumored to have killed his wife after she accidentally burnt his dinner. Also, according to the story, the man sliced his wife up and put her heart and lungs in his backyard on stakes to be viewed as a trophy.

Richard Rosenthal was convicted of first-degree murder and originally tried saying he killed his wife because he thought she was an alien. Defense sought out an insanity plea but it was ultimately denied due to previous evidence of domestic abuse. 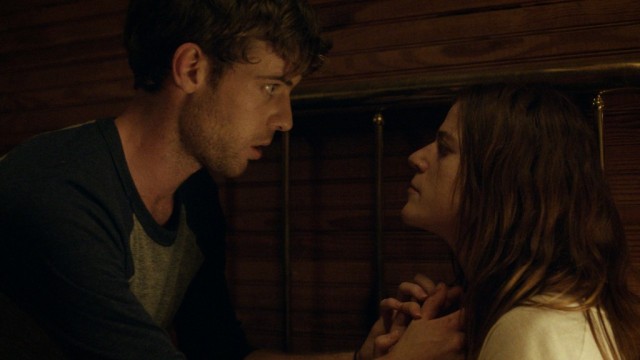 Director Leigh Janiak came up with the idea behind Honeymoon after seeing the films Monsters and Tiny Furniture. While writing the script for Honeymoon, Janiak worked off of the concept of “Even small moments though can drive a wedge between people” while her writing partner went further with how far we could push them until they started falling apart.” 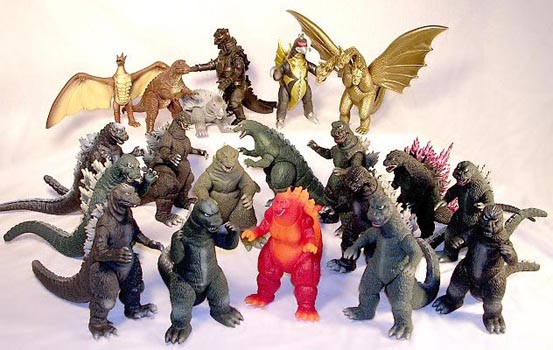 Producer J.J. Abrams was inspired after visiting a store in China while he was on vacation promoting Mission: Impossible III. Abrams and his son saw multiple Godzilla toys and came up with the idea that we needed our own “American monster.” Abrams also wanted to make sure that the monster in Cloverfield came off as terrifying rather than cute or charming like Godzilla or King Kong. 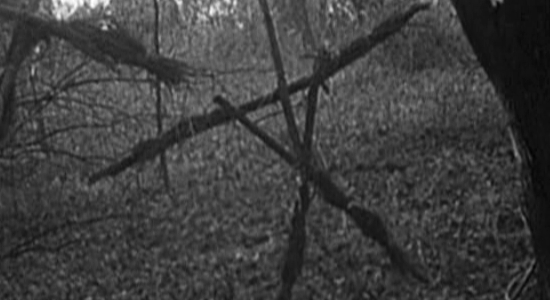 The Blair Witch Project did receive a lot of flack after fans found out the movie was really not a true story. However, the filmmakers did have many inspirations while creating the film. Firstly, the character of the Blair Witch is an anagram of Edward Kelly, whom was a sixteenth-century mystic. Rustin Parr, the child murderer in the film, is an anagram of Rasputin.

You never know what is possible, the simplest idea can be transformed into something much bigger. All you have to do is try.