Brace Yourselves for ‘The Walking Deceased’

The Walking Dead spoof has officially been picked up 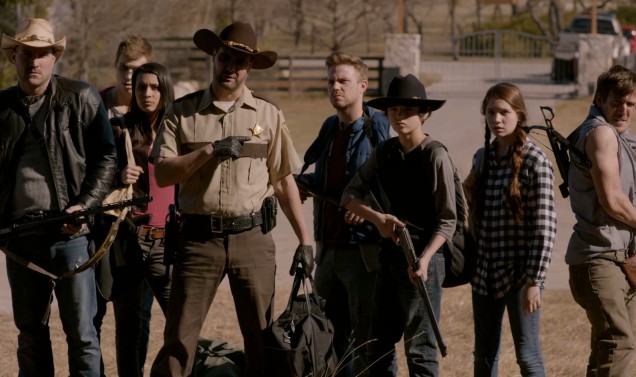 Over the last several years, zombies have swooped in and taken over the horror genre. And who can you give credit to? The Walking Dead. The show skyrocketed in popularity almost immediately after the first season aired, and hasn’t slowed down since. It’s only natural that spoofs and parodies of the famed show have began to pop up, including the newest one, perfectly titled as “The Walking Deceased.”

The show is written by Tim Ogletree, who has one other horror parody under his belt entitled “Supernatural Activity.” The director is Scott Dow, who appears to be seemingly new to the genre. As for the stars of the movie, it will star Dave Sheridan, Sophia Taylor Ali and Joel Oglesby.

The Walking Deceased will follow a misfit group of zombie apocalypse survivors as they scour the land for a place to call home.

The release is set for sometime in 2015.